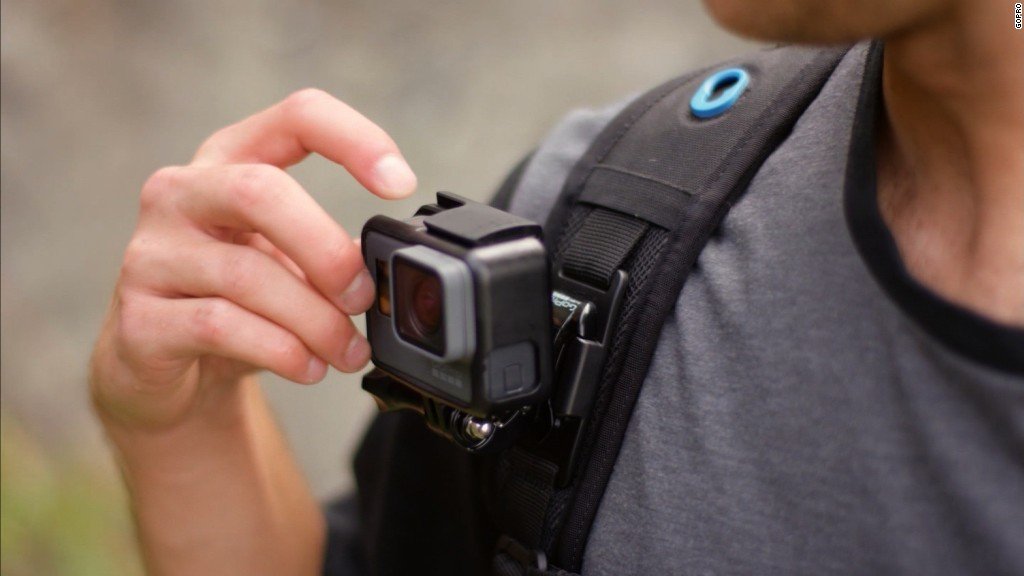 GoPro CEO: We’re ‘actively looking’ to source outside of China

The trade war between China and the United States is intensifying, but Beijing has just taken one potential weapon off the table.

Premier Li Keqiang told an audience of global executives and policymakers that China would not weaken the yuan to boost trade with the rest of the world.

“China will never go down the path of stimulating exports by devaluing its currency,” Chinese Premier Li Keqiang said Wednesday.

His comments came a day after the United States and China announced that they would impose their biggest rounds of tariffs yet on each other’s exports, starting next week.

That brings the value of goods hit by tariffs in the escalating conflict to more than $ 360 billion. President Donald Trump has threatened to hit another $ 267 billion of Chinese goods with tariffs.

China, which buys far less from the United States than the other way round, is starting to run low on American products to target, raising speculation about what other measures it could take to hit back. 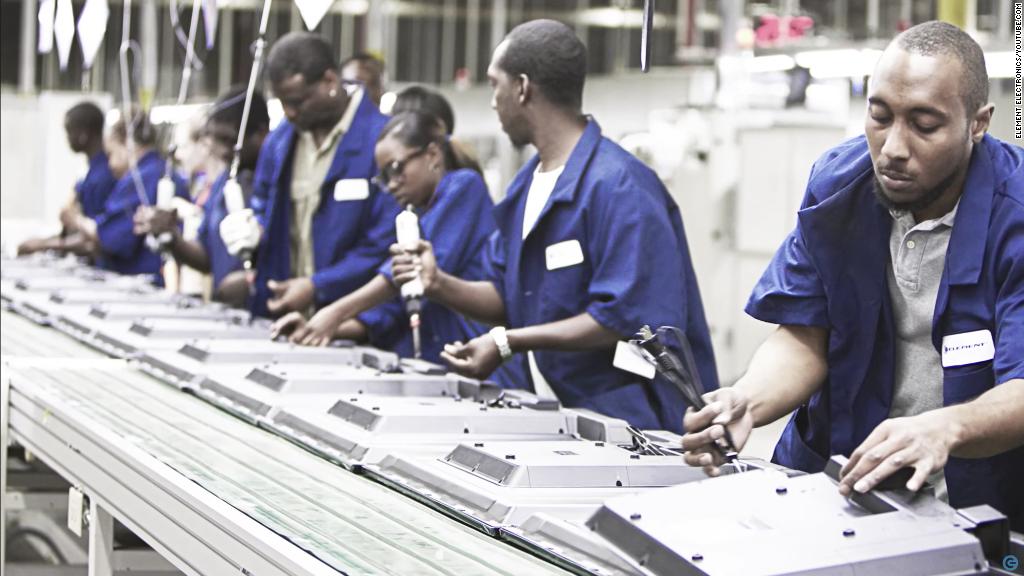 This American company says it was crippled by Trump’s tariffs

Driving down the currency, which is also known as the renminbi, isn’t one of them, according to Li.

“Persistent depreciation of the renminbi will only do more harm than good to our country,” he said during a speech at a World Economic Forum event in the northern Chinese city of Tianjin.

The yuan has dropped sharply against the dollar as the trade fight has ramped up, losing about 9% of its value since April.

The decline has drawn the attention of President Trump, who has often accused China of devaluing the yuan to boost its huge export industry. Trump claimed in July that China was “manipulating” its currency lower.

Li dismissed that idea on Wednesday.

“The recent fluctuations in the renminbi exchange rate have been seen by some as an intentional measure on the part of China,” he said. “This is simply not true.”

The Chinese government plays a significant role in setting the value of the yuan and how it trades. Economists generally agree Beijing kept the currency artificially low in the past, but they are skeptical that government intervention has driven it down against the dollar and other major currencies this year.

They say the escalating trade war with the United States and concerns over a slowdown in the Chinese economy have helped push the yuan lower at a time when the US Federal Reserve is steadily raising interest rates. That policy makes it more attractive for investors to hold assets in US dollars, prompting them to sell other currencies.

Sudden drops in the yuan in 2015 and early 2016 set off turmoil in global markets as money poured out of China’s economy. Beijing spent hundreds of billions of dollars propping it up.

China will “work to create conditions for keeping the value of the yuan stable,” Li said Wednesday.

His words weren’t enough to convince everyone, though.

“Manipulation has occurred and is occurring, and I hope that action is taken,” Todd Rokita, a Trump-supporting congressman from Indiana, told CNN at the Tianjin conference just minutes after Li’s speech.