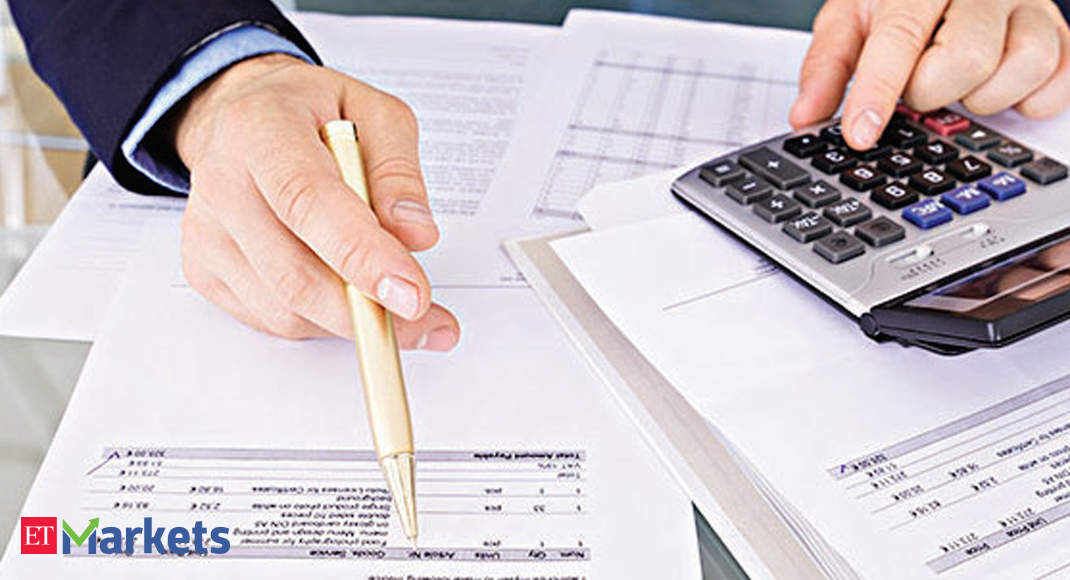 Its revenue from operations was down 18.42 per cent at Rs 138.15 crore during the quarter under review, as against Rs 169.35 crore in the corresponding period of the previous fiscal.

Meanwhile, the company in a separate filing informed the BSE its board in a meeting held on Saturday approved the appointment of Surender Singh as an Additional Director of the company in the category of non-executive non- independent director.
ZMCL is one of the leading news networks of India.