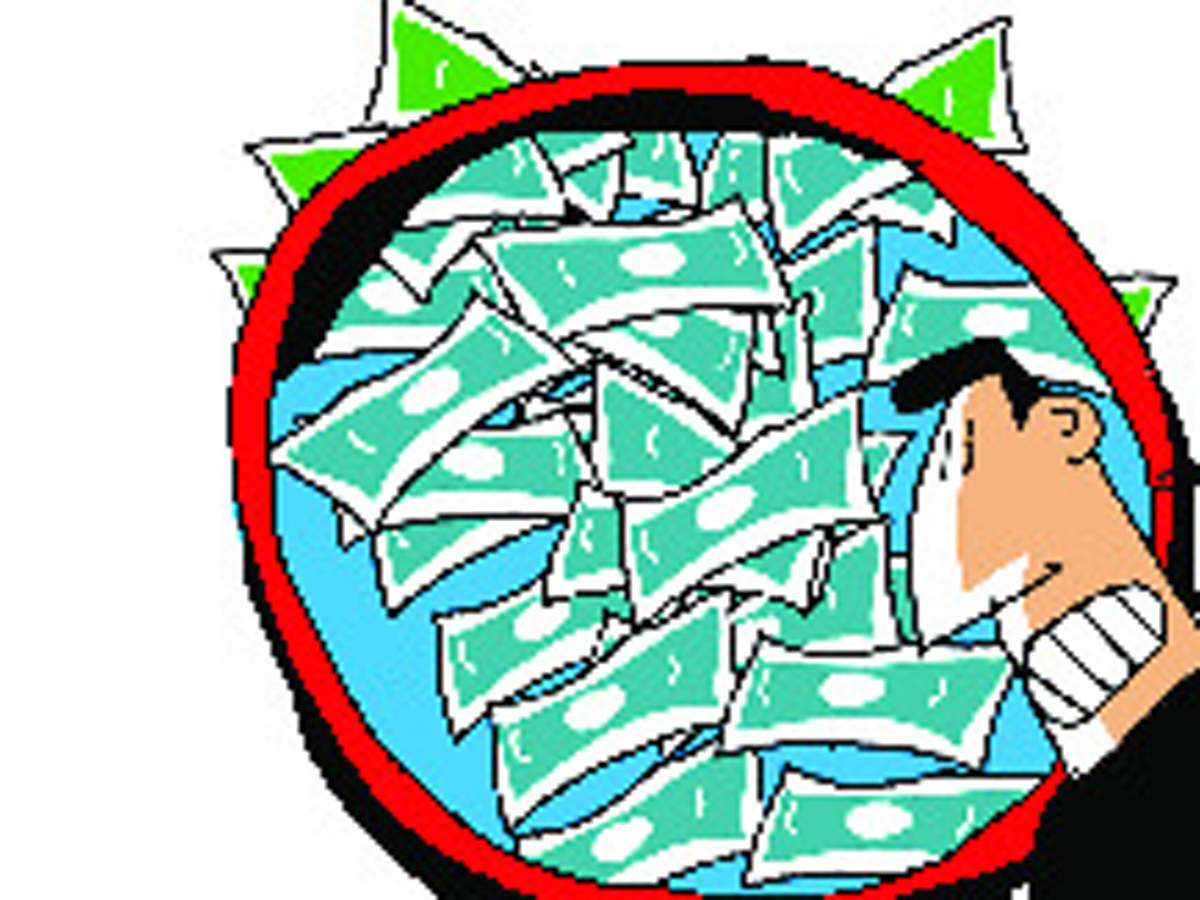 Dalal Street looked headed for some weakness this morning thanks to the Maharashtra governmentâ€™s decision to bring in stricter curbs to contain the spread of coronavirus. Nifty futures traded some 25 points lower ahead of the opening of Indian markets. Stocks in other Asian markets climbed as treasuries clawed back some losses. On Wall Street, S&P500 futures extended gains from Friday on a payrolls report showing US employers added the most jobs in seven months. Crude oil futures eased after OPEC+ decided to boost production. And in currencies, The US dollar was little changed against major currencies, while in crypto assets, ether held near Fridayâ€™s record peak and Bitcoin traded at $ 58,146 after gaining nearly 5% last week.

Home loan rates have already started showing the first signs of tightening. SBI says on its website that its home loan rates will start at 6.95%, with effect from the 1st of April. That is 25 basis points higher from the 6.7% special offer rate that ended on the 31st of March. According to the SBI website, home loans are available at 40 bps above the external benchmark-linked rate, which is linked to the RBIâ€™s repo rate of 4%.

You can’t hide your capital gains from the income-tax authorities anymore. From this financial year, the income-tax department will have direct access to details of capital gains made, dividends received and interest earned by investors, which is expected to plug under-reporting or non-declaration of such income. A notification issued by the I-T department on March 12 included stock exchanges, depositories, clearing corporations and registrars to an issue and share transfer agents among intermediaries that will be required to submit information on capital gains made on listed securities and mutual funds.

The oil ministry plans to seek tens of millions of dollars from Vedantaâ€™s Cairn Oil & Gas after the Delhi High Court held that the firm was liable to pay higher profit share to the government in lieu of its Rajasthan oil and gas block licence being extended beyond initial term. In the interim, the firmâ€™s Barmer basin block licence, whose initial 25-year term ended on May 15, 2020, has been given an eighth interim extension.

Foreign institutions and some rich investors covered a sizeable portion of their cumulative bearish bets on Bank Nifty futures on April 1, driving the active index futures contract up 2%, but its underperformance compared with the broader Nifty could continue until these market constituents desist from adding fresh longs on the index. Analysts attributed Bank Nifty’s underperformance to FIIs and HNIs, shorting amid concerns of rising bad loans for banks after the Supreme Court refused to interfere with the govt and RBIâ€™s moratorium policy as sought by trade associations and industry.

RBI could still transfer a higher surplus to North Block through the unlocking of unrealised gains on currency value and diversification of its forex assets base even as record reserves, which otherwise helped ensure macroeconomic stability, dented its income. Interest earnings had also shrunk after banks parked more surplus cash with Mint Road. Yet, the central bank could encash the valuation gains in currency reserves. Valuation gains amounted to $ 23 billion during April-December 2020, compared with $ 6.3 billion in the same period in 2019.

The NCLT Mumbai bench has dismissed an application seeking to conclude the transfer agreement of a project by beleaguered developer HDIL.

Godrej Consumer has embarked on a go-to-market mission to increase its distribution footprint to 1.5 million direct coverage outlets, from 1.2 million, and enhance indirect coverage to 7 million from 6 million in 2-3 years.

M&M has decided not to make sedans, hatchbacks and smaller SUVs, but looks to have an all-new brand of premium, electric SUVs under its Italian subsidiary Pininfarina.

Diversified natural resources firm Vedanta Resources has said it contributed $ 4.66 billion (Rs 34,018 crore) to the public exchequer in India during the 2019-20 fiscal.