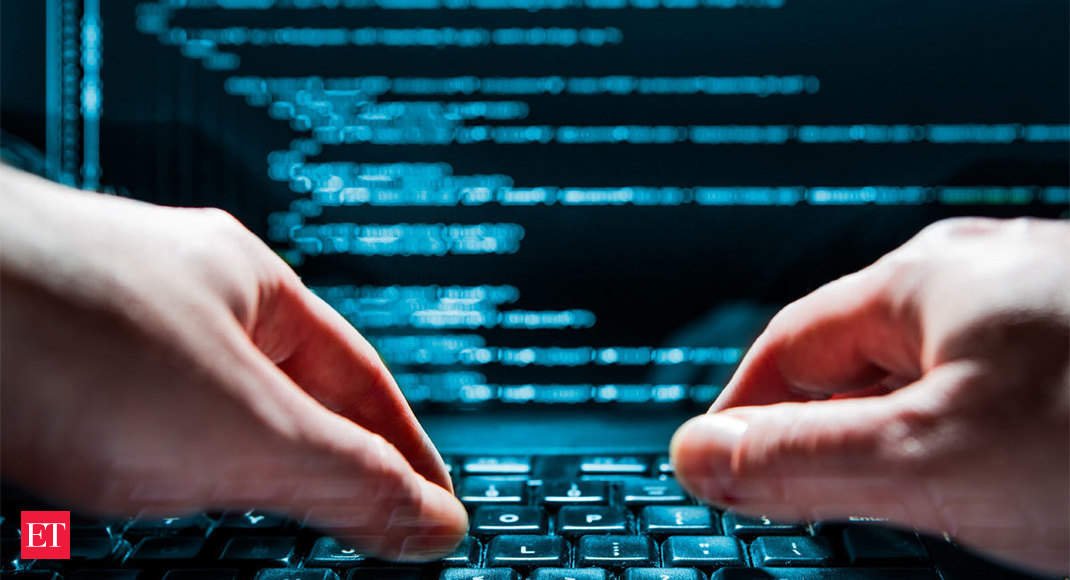 Mumbai: Although economic activity has come to a near standstill due to the lockdown, there is no let-up in online crime. Fraudsters have managed to steal from hundreds of bank accounts by either impersonating acquaintances of account holders, tricking tipplers desperate to buy liquor online, or deceiving those searching for service providers.

Last week, the promoter of a startup in Mumbai fell victim to an identity theft fraud. The fraudster impersonated an acquaintance abroad, using photographs from social media, and reached out to him over messaging apps and social media to trick him into sending over Rs 2 lakh for an â€œemergencyâ€. Upon detecting the fraud, he filed a complaint with the cybercrime cell and reached out to his bank. But the funds were already transferred out of the impersonatorâ€™s account into multiple ones across the country, and from there to digital wallets.

Fraudsters are taking advantage of the fact that the entire police force is being pulled into Covid-19 duty and banksâ€™ helplines are partially manned with branches thinly staffed to respond to complaints. After the Maharashtra government announced that it would be allowing online booking for home delivery of liquor, there was a spate of frauds. Unscrupulous elements created wine shop profiles on Facebook and edited contact numbers of different wine shops on Google Maps. Callers were duped into sharing their card details and OTP to fulfil their orders.

Those who have fallen for these â€˜wine shopâ€™ frauds in Mumbai include a film producer and a Navy officer. Advocate Prashant Malli, who specialises in cyberfrauds, said that in the initial phase of the lockdown, 84% of the crimes took place online. He estimates there have been 500-600 cases of â€˜wine shopâ€™ frauds in recent weeks. â€œI have come across over 50 cases myself. In some cases, they have debited only Rs 5,000 and the victim has not pursued an FIR (first information report),â€ he said. He added that the excise department could have reduced frauds by sharing phone numbers of the outlets.

In another instance, a bank customer awaiting his replacement card did an online search for the contact number of the courier company. The person at the other end asked for card details for verification, which drew his suspicion. According to Malli, recovery is difficult because the account holder had initiated the transfer, which makes it a matter of investigation and gives the fraudster time to get away.

Besides confidence tricks, the fraudsters exploit the lack of awareness among people to use new-age payment apps that allow collect requests. â€œThis is a problem when the app does not support local languages and the victim is not familiar with English.â€ Given that money can be transferred across the country in seconds, it is not just cardholders in metros who are affected. Bank accounts of customers in Jaipur and Chandigarh have been robbed by fraudsters from West Bengal and Jharkhand. Recovery is also difficult because the fraudsters flip the funds through multiple accounts and bankers do share details of their customerâ€™s transactions only with enforcement authorities and do not act unless there is an FIR. In cases where the FIR is registered, the investigation is hampered by the fact that the funds go through multiple states.