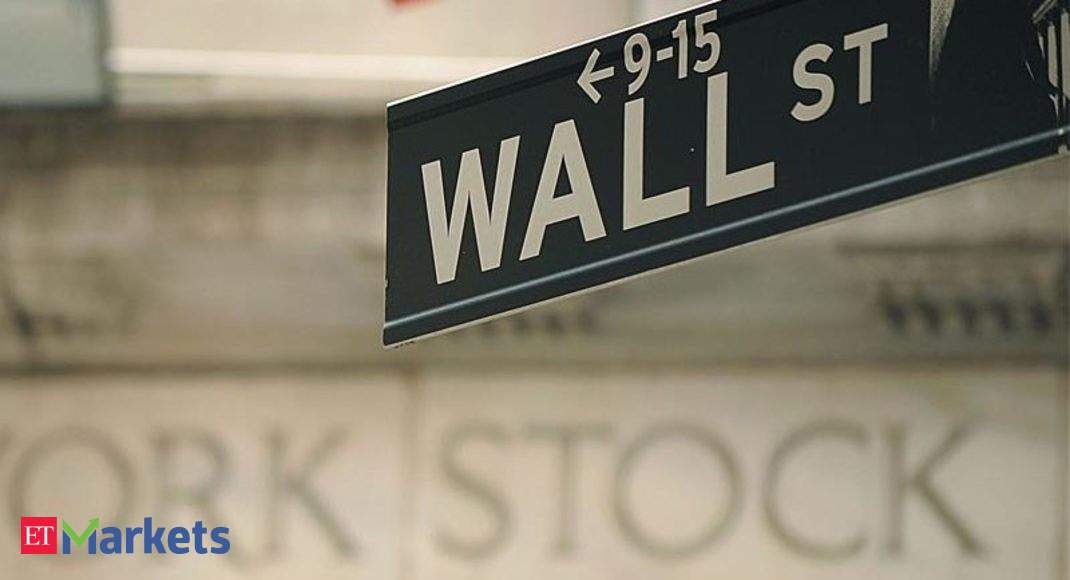 Many have lamented the lack of depth in the US stock market, marveling at how a handful of big tech companies have grown to dominate almost a quarter of the S&P 500 and become responsible for all of this year’s gain. But that lopsidedness is nothing next to China, where the top three stocks in the benchmark MSCI China Index now have more than a 38 per cent weight.

In China, however, the competitive landscape is a lot murkier. Alibaba continues to face fierce competition from JD.com Inc. and Pinduoduo Inc. Meanwhile, Jack Ma’s empire is still fighting with Tencent over mobile payments. As for Meituan Dianping, how many century stocks — companies with a market cap north of $ 100 billion — have rallied more than 160 per cent so far this year? Meituan is eclipsed only by Tesla Inc. So it’s not unnatural to ask how much further ATM can go.

Passive fund flows, unleashed by the super dovish tone of the Federal Reserve, are propelling these three stocks even higher. That makes beating the benchmark MSCI China Index an impossible task. Value investing remains a losing game, because banks, the only segment big enough to tilt the index, are still struggling with bad loan writedowns.

To outperform the index and reduce reliance on ATM, then, investors have no choice but to hunt for smaller growth stocks. JD.com and Pinduoduo, for instance, are hedges against the Alibaba behemoth; both saw their market caps more than double this year. Electric vehicle startups XPeng Inc. and Li Auto Inc. have launched successful IPOs, as investors increasingly see the industry as recession-proof.

Meanwhile, bullish equity analysts are telling tall tales to justify sky-high valuations. In mid-May, Zhongtai Securities Co. published a research report arguing that the baijiu maker Kweichow Moutai Co. is gold-like as an effective hedge against irresponsible central banks printing trillions of dollars of new money. Quantitative easing tends to benefit the rich, and has only created bubbles; as a scarce asset, Moutai is a good buy, the brokerage argued. The liquor maker hit a fresh high Monday, and is now valued at an eye-popping 48 times 2020 earnings.

While it’s understandable that the rich may want to celebrate their stock gains this year with a $ 300 bottle of Moutai, hot-pot chain operator Haidilao International Holding Ltd.’s meteoric rise is more puzzling. The Chinese are still apprehensive about dining out, recent macro retail data show, and Haidilao posted 965 million yuan ($ 139.5 million) in losses in the first half, versus 911 million yuan net profit in the same period last year.

But now Haidilao is seen as a robotics play. It opened its first smart, automated restaurant in Beijing almost two years ago. Once artificial intelligence is involved, profitability no longer matters.

There are plenty of other examples. Investors have crowded into expensive after-school education stocks as well as duty-free goods operators, all as attempts to diversify from ATM. When we’re in a bull market, pigs can fly.

For months, we’ve been worried that a top-heavy stock market would be vulnerable to a crash. One generous line of thinking has been that value stocks will perk up once economies recover, and indexes will look more balanced. That may well be the case, but until that day comes — and it could take years — the ATMs and FAANGs of the world have already distorted stock investing into an unrecognizable form.