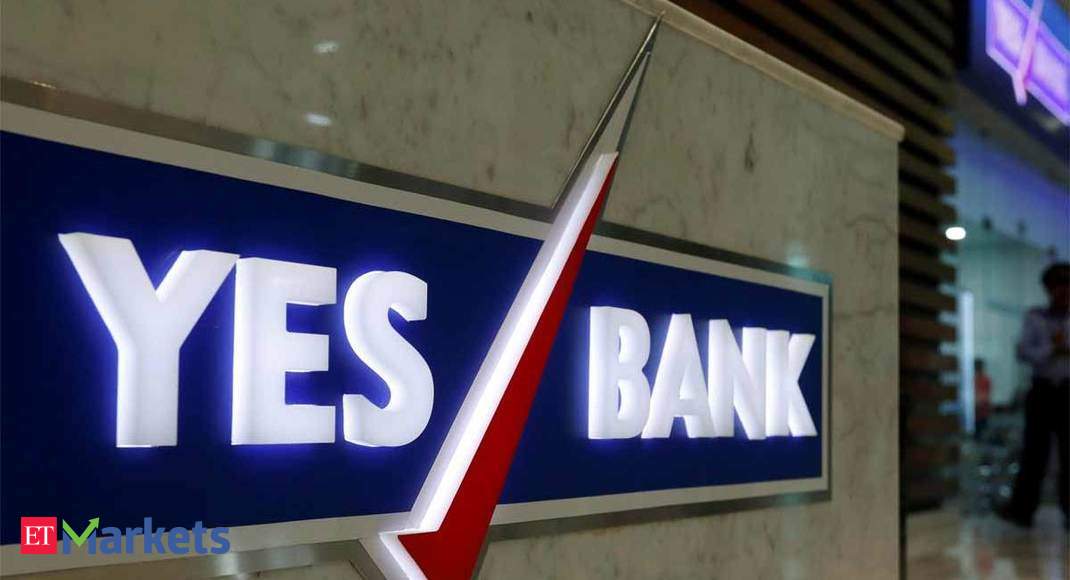 After posting a surprise profit, thanks to an exceptional item, YES Bank is now focussing on getting its deposits back along with recovering bad loans.

The private lender aims to recover Rs 5,000-8,000 crore of bad loans in the current financial year, ET Now reported, citing agencies. The CEO of the private lender said the priority is also to get deposits back in the system.

YES Bank lost a bulk of its business after it was put under the moratorium and subsequently bailed out by a consortium of banks. The bankâ€™s deposits fell by 53.7 per cent to Rs 1,05,364 crore while advances dropped 29 per cent to Rs 1,71,443 crore.

The lender has in recent months been selling pledged shares to recover some of its toxic assets, especially from the Anil Ambani group.

For the March quarter, the lender reported a net profit of Rs 2,629 crore, compared with a loss of Rs 1,507 crore. It generated an extraordinary income of Rs 6,297 crore from the write-down of Basel III compliant additional tier I (AT I) Bonds amounting to Rs 8,415 crore.

Excluding such extraordinary income, the lender reported a loss from ordinary activities of Rs 3,668 crore, compared with a loss of Rs 1,507 crore a year ago.

The bankâ€™s gross non-performing assets (NPAs) spiked to 16.80 per cent from 3.22 per cent a year ago. They were, however, better than the December quarter figure of 18.87 per cent.