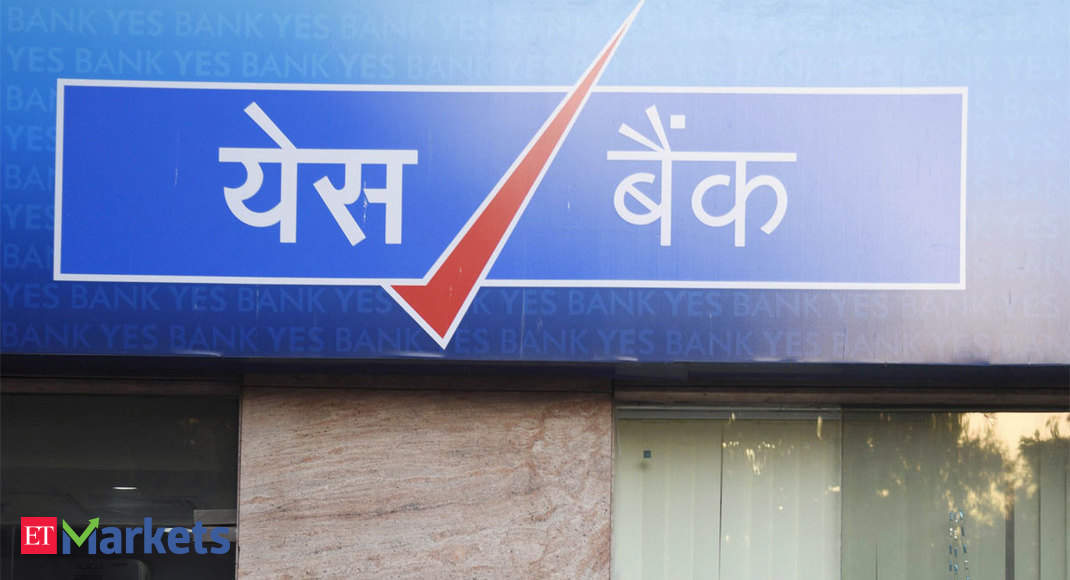 New Delhi: Yes Bank on Wednesday said it has applied to the stock exchanges for re-classification of promoter shareholding post the reconstruction scheme for the lender in March this year. The need for re-classification of the promoters/promoter group of the Yes Bank arises as the former co-founder family represented by the Madhu Kapur group has given away their status of promoters post the reconstruction scheme in March 2020.

“This is to inform that the bank has made an application to the stock exchanges for re-classification of the promoters/promoter group of the bank,” it said in a regulatory filing.

It further said “SEBI vide its letter dated June 9, 2020… has exempted the bank from the applicability of sub-regulation…for reclassification of the promoters/promoter group since, in this context, the re-classification is a procedural formality and a consequence” of the Yes Bank Reconstruction Scheme, 2020.

The filing said that regulator SEBI has directed the bank to inform its shareholders at the next annual general meeting (AGM) / extraordinary general meeting (EGM) about the fact of re-classification of promoters / promoter group.

The regulator has also asked the bank to take necessary steps to amend/delete the specific articles related to this as they have become redundant, infructuous and inconsequential pursuant to deletion of articles under the scheme.

On May 30, Yes Bank had informed that it will reclassify its shareholding as the Madhu Kapur group had consented to be categorised as public stake holders.

Following ouster of Rana Kapoor, who is in police custody on alleged charges of corruptions and financial mismanagement among others, Yes Bank is now led by State Bank of India alongside several private sector lenders after the initiation of the reconstruction scheme.

Troubles at Yes Bank started after the death of Ashok Kapur who was killed in the 2008 terror attack at the Taj hotel in Mumbai.

As a co-founder Rana Kapoor sought to control the bank hence entangling the lender into legal hurdles besides inviting strain into family relations.