Latest News
Home /With the second quarter almost over, what companies earned is anyone’s guess 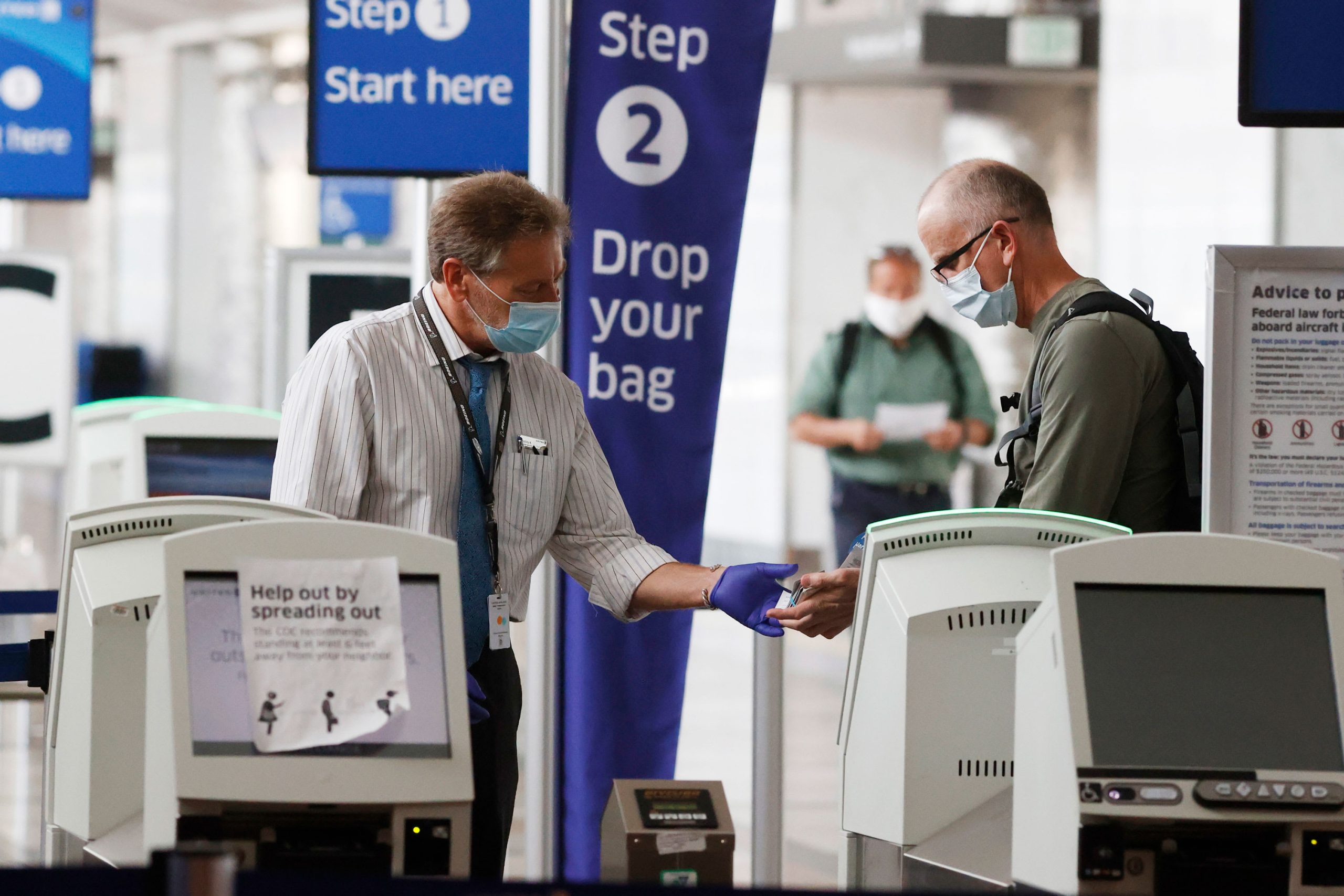 A man in a surgical mask walks by the New York Stock Exchange (NYSE) after more cases of coronavirus were confirmed in New York City, New York, U.S., March 10, 2020.

Next week brings an end, mercifully, to the first half of 2020.

That’s the good news. The bad news: Wall Street is as clueless as it has ever been on what earnings will look like.

I’m not talking about the third and fourth quarter. The second quarter is nearly over, and analysts still have no idea what earnings companies will be reporting.

And it’s likely the confusion will continue into the second half of the year.

A quarter of extremes in earnings estimates

With 40% of the S&P 500 companies declining to provide guidance, the disconnect between analysts estimates has rarely been wider.

Refinitiv is still projecting about a 43% drop in second-quarter earnings, the worst since the fourth quarter of 2008 â€” during the Great Recession.

How difficult is it to figure out what corporate earnings will look like? A recent analysis by CNBC earnings editor Robert Hum showed enormous differences between the high and low estimates for the largest stocks in the S&P 500 â€” magnitudes of order larger than historical norms.

The analyst-estimate range for the second quarter is seven times larger than normal.

This is not unusual. Take JPMorgan, where analysts are expecting a mean estimate of 99 cents. But the difference in estimates for JPMorgan from high to low is $ 2.21 â€” from a gain of $ 2.04 to a loss of 17 cents. The average range in estimates for 2019 was 26 cents.

For Peter Cecchini at Alpha Omega Advisors, who has been following markets for decades, the cluelessness is understandable.

“This is an unprecedented shock,” he said. “Analysts are highly dependent on company guidance. When company management is clueless about their earnings, you can’t expect analysts to have a clue.”

Cecchini also pointed out that companies are being hurt and helped by big differences in how the coronavirus is impacting them and even the degree of help they receive from the massive federal stimulus.

Earnings in the second half: Expect more confusion

What does this mean for earnings in the third and fourth quarters? For Matt Maley at Miller Tabak, it’s a simple answer: “We need better guidance from the companies. We need some of these CEOs who have withdrawn guidance to say, ‘We have better visibility now, here’s what we think is happening.'”

Maley is not optimistic that is coming soon: “It’s a no-win for companies to provide guidance now, even for 2021. The reopening is a trial-and-error process. You are working on educated guesses, but because of the uncertainty it’s a lot harder to make that guess. It all depends on the virus. The volatility is going to be with us for a while.”

Even if we had some better news on the virus, Maley said, the November elections will keep volatility high, along with trade tensions between China and the U.S.

His best guess for stocks in the third quarter: “There’s a very good chance we will have another 10 percent correction by Labor Day,” he said. “We are pricing for perfection, and the indications are we will not get that perfection.”

Cecchini is also not optimistic that the confusion around earnings â€” and the virus â€” will end soon. “If companies don’t know what they are going to do in the next six months, how are they going to know what is happening a year from now?” Cecchini asked.