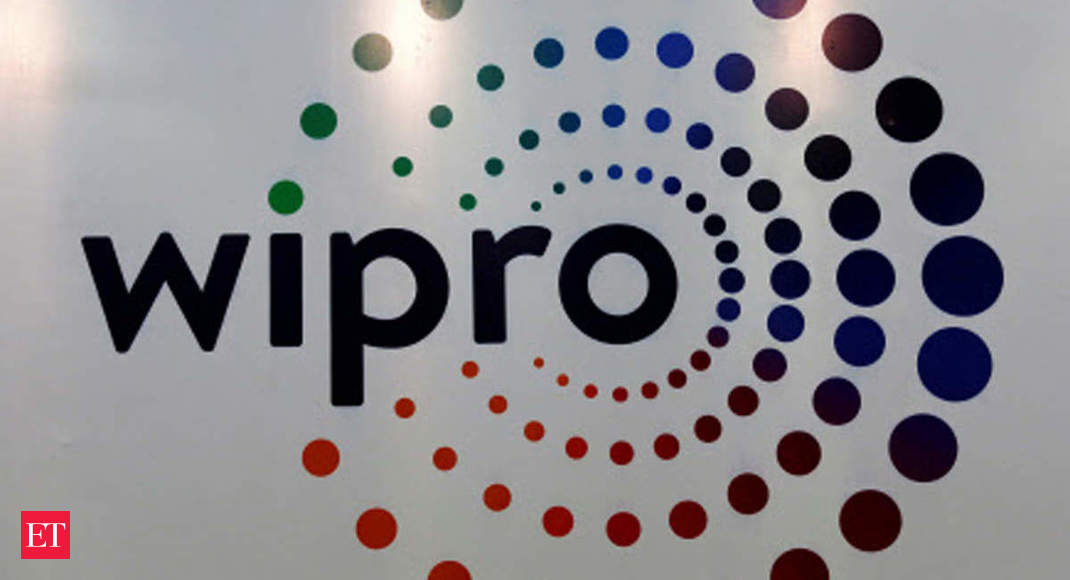 New Delhi: Wipro‘s incoming CEO Thierry Delaporte will receive an annual pay package of up to 4.45 million euros (about Rs 37.9 crore) as well as stock compensation and other benefits, according to regulatory documents.

In a notice for its 74th annual general meeting (AGM), Wipro said it will seek shareholders’ nod for appointment of Delaporte as the CEO and managing director. The AGM will be held on July 13 through video-conferencing.

Delaporte, who takes over the role from Abidali Neemuchwala, will hold office for five years with effect from July 6, 2020, to July 5, 2025.

Besides, the former Capgemini executive will also receive a one-time cash award of USD 3 million that will be paid in two tranches. The first tranche of USD 1.5 million is payable on July 31, 2020, and the second tranche would be paid on July 31, 2021, the notice said.

He will also receive RSUs or restricted stock units (annual stock grant and one-time RSU grant) and other perquisites and benefits, it added.

Wipro’s outgoing CEO Abidali Neemuchwala had drawn a compensation of Rs 32.2 crore in the financial year 2020 (rupee equivalent to amounts paid in US dollars), Wipro’s annual report said. This included about Rs 7.6 crore in salary, about Rs 9.1 crore in commission/ incentives/ variable pay, about Rs 15.4 crore in other annual compensation and Rs 3.39 lakh in retirals.

Neemuchwala had announced his resignation in January this year. The shareholders will also consider the special resolution for appointment of Deepak M Satwalekar as an independent director at the AGM. SR HRS