Latest News
Home /Will your equity mutual funds disappoint you again this year? 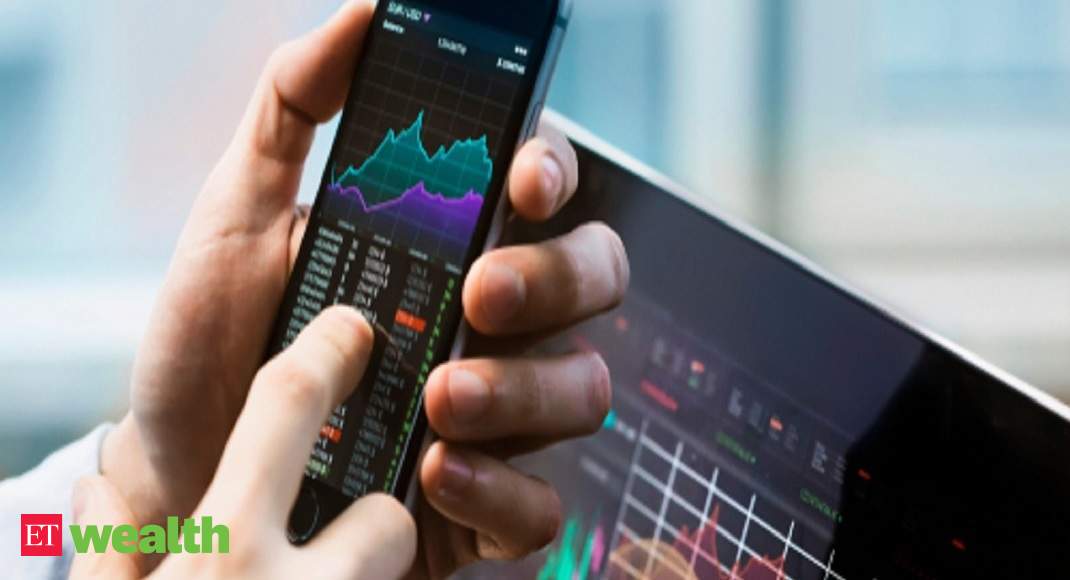 The key stock market indices may be on an upswing, but most mutual fund investors haven’t seen any meaningful returns from their investments in the last few years. Just as they were hoping for a better show in the coming days on the back of double-digit returns posted by most equity mutual fund categories in the last three months, there are signs that we may be heading to a familiar territory where key indices may rise, powered by a few liquid stocks.

The Economic Times reported on Tuesday that the depth of the equity market is shrinking even as the benchmark indices are on an upward swing. “The share of the ‘A’ group companies, which represent the popular and liquid stocks, in the BSE’s market capitalisation rose to a record high of 93.7% in the first four months of FY21, compared with an average of 84% in the last two decades, the report said analysing the data from the stock exchanges.

The concentration risk among large caps is rising as a handful of stocks are driving the index momentum. The Nifty gained nearly 47% from the March 23 lows led by Reliance Industries and Infosys. The two stocks accounted for half of the total points added to the Nifty during the period.

You can read the full report here: Concentration Risk in Markets on the Rise with only a Few Stocks Performing

Does it make any sense to you or are you lost in jargon?

First, most equity mutual fund categories have given very low single-digit returns in the one-, three- and five-year periods. Even the 10-year CAGR is mostly in single-digit. See Table: How they performed.

However, most equity mutual fund categories have posted double-digit returns in the last three months. However, if the trend in the data cited above continues, the whole scenario may change.

In fact, we have seen a similar narrow rally in the last two years, where investors were chasing the most liquid stocks. As a result the indices were high, but very few mutual fund investors benefited from the rally. Only a few mutual fund schemes that owned these stocks rewarded their inventors.

Most mutual funds typically try to diversify their portfolio. Also, they try to be price-conscious – many fund houses believe in paying a reasonable price for the future growth prospects of the company. Most of them avoid stocks they think are overpriced or the price does not justify its future prospects. This strategy backfired on them. This is the reason why many fund managers were speaking about the nature of rally in the market, while explaining the poor performance of their schemes.

However, the trend is likely to continue in the market because of the uncertainties due to the pandemic and economic prospects. As you know, the world has turned risk-averse in the last few months. However, there is a lot of money in the system because of all the economic stimulus and packages offered by the governments world over to tackle the pandemic crisis. Armed with ample liquidity, investors are seeking refuge in safest or most liquid stocks. This explains why the rally is concentrated in the market. If it continues, you would have another disappointing year.

The only ray of hope. Many fund managers out there believe that investors would get touchy about price soon as most popular stocks are already quoting above their peak valuations. Once that happens, these investors may be forced to look at stocks beyond their narrow universe. If that happens, we would see a broad-based rally everyone is waiting for.