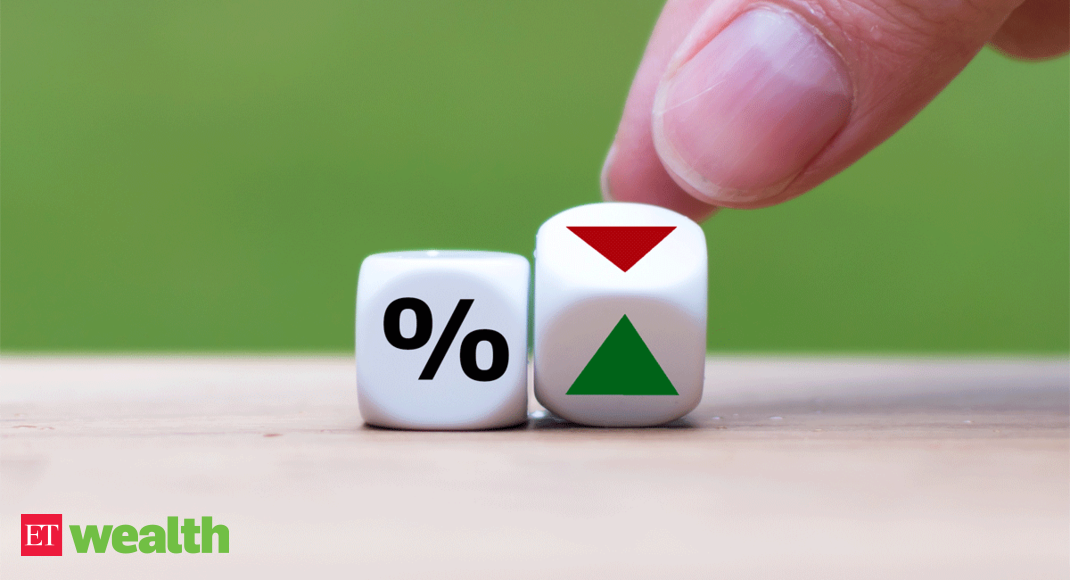 The US Federal Reserve signalling almost zero per cent interest rates for the next two years is likely to keep the party going in Dalal Street. This may force our own central bank to keep rates lower in the immediate term. Add to that the RBIâ€™s liquidity boosting measures, the liquidity-driven rally is likely to continue for some more time.

The US Federal Reserve kept the range for key policy rates unchanged at 0-0.25%. The Federal Reserve negated the possibility of a rate hike through 2022. It also said that it will keep buying bonds to maintain low borrowing rates and support the US economy in the midst of a recession. The RBI had cut repo rate by 40 basis points to 4% in May.

â€œFed was on the dovish side even before Covid-19 outbreak. In the last couple of months, we have understood that growth is going to be a concern globally. That is why it is natural to remain on the dovish side and continue liquidity support for corporate. It was known, but an explicit statement from the Fed has come now. This creates much more room for RBI to ease rates and thus support the system. It might have a trickle-down effect in the Indian markets and we might see less outflows,â€ says Harsha Upadhyaya , CIO-equities, Kotak Mutual Fund.

â€œIt would have been an issue if Fed was not on the same side as RBI in this matter. Globally, the interest rates are on the lower side. RBI would have anyway continued to ease rates from here, but I think the statement just reaffirms that RBI has more room to cut more rates and step in to help the economy. We have more room for rate cuts,â€ says Akhil Mittal, Senior Fund Manager – Fixed Income, Tata Mutual Fund.

However, even with the hopes of more rate cuts, the fund managers believe that the transmission of rates is still a problem. RBI has been proactive in cutting rates, it is not passed on to companies by banks because of risk aversion and credit issues.

Harsha Upadhayay believes that the market needs emerging demand and stability on the corporate side to boost transmission. â€œWe are in the second week of a partial lift on lockdown, but we havenâ€™t seen credit flow coming back to normal. Only when it comes back, the risk aversion will reduce, and we will see transmission of rate cuts happening. Otherwise, rate cuts wonâ€™t make much sense,â€ says Harsha Upadhyaya.

On the debt mutual fund side, Mittal believes that the steep yield curve might not be very beneficial for the longer-end bond funds and investors should keep their expectations in check. However, the rate reduction is positive for the shorter term bond funds, the dip in yields can impact the returns from these schemes negatively. He believes that the RBI might cut rates in the range of 50-70 bps over the next six months.

â€œGiven the forecast and GDP numbers that we have, it is better to front load the economic action rather than wait for it. Now that Fed has explicitly communicated its stance, RBI will make the most of the room that it has for rate cuts. We will see a more steepened yield curve and I believe the short duration funds will react better because they have less supply issues. Low-duration funds, Banking & PSU Funds, Short Duration Funds, will do well in such a scenario,â€ says Akhil Mittal.

Both the fund managers believe that the equity as well as debt markets are expected to remain volatile and investors should be very cautious of their investments in the near term and take minimum risk.