Latest News
Home /Why new U.S. rules on selling chips to Huawei could be a ‘big blow’ for the Chinese tech giant 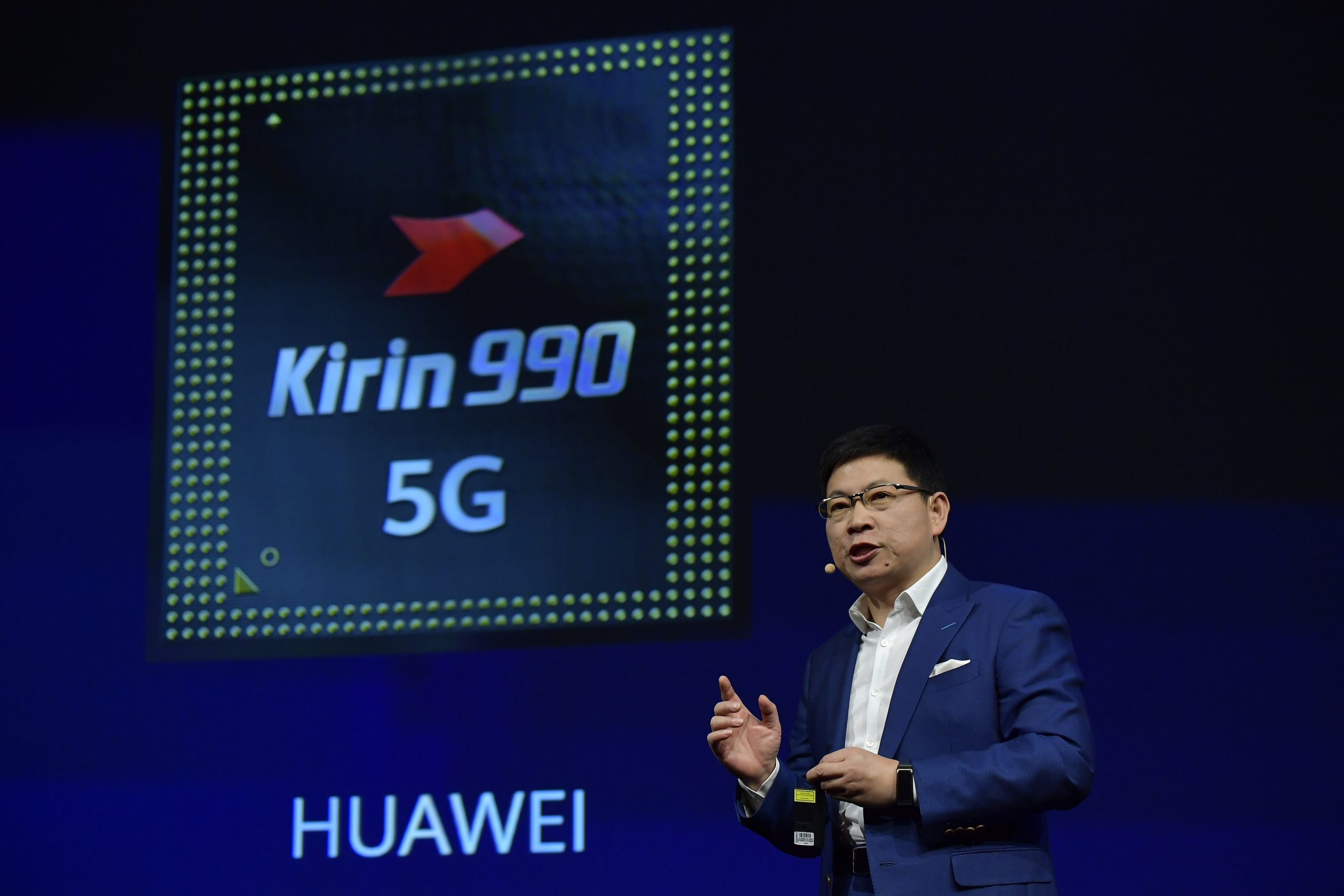 The United States’ latest move to restrict chip sales to Huawei could be a big blow to the Chinese technology giant, hitting its two biggest businesses and offering very little wriggle room for the firm to find alternative suppliers.

Billions of dollars of revenue are at risk from Washington’s latest rules which require foreign manufacturers using U.S. chipmaking equipment to get a license before being able to sell semiconductors to Huawei. There is no indication that the U.S. will grant licenses either.

Huawei declined to comment on the new U.S. rules when contacted by CNBC.

“The US government will have full global authority in interpreting what chip items Huawei will be able to access going forward,” China Renaissance said in a note published Monday.

That’s a big deal. Chips are critical for a huge swathe of Huawei’s products from its base stations required for 5G networks to its smartphones. Huawei designs semiconductors for its products via a division of the company called HiSilicon. But the actual manufacturing of those chips is done by Taiwan’s TSMC, one of the companies that stands to be most affected by the new U.S. rules. TSMC uses American-made equipment to manufacture those chips.

For its smartphones, Huawei has a series of processors under the brand name Kirin which goes into almost all of its smartphone models. The problem for Huawei is its huge reliance on TSMC with over 98% of smartphone-related chips manufactured by the Taiwanese firm, according to an estimate by Counterpoint Research.

Huawei’s consumer division accounted for over 50% of the company’s total revenue in 2019 and brought in 467.3 billion yuan ($ 66.93 billion) in sales. There is a lot of money at stake if this business unit is hit.

Diversifying is a ‘humongous ask’

So, what are Huawei’s options? Well, it needs to find a way to diversify its supply chain, a task that could prove difficult given the wide-ranging impact of Washington’s new rules.

Huawei has been looking to do this over the past year. In March, Tim Danks, a U.S.-based Huawei executive told Bloomberg the company sold 50,000 5G base stations that did not contain U.S. technology. At the time, that number was only 8% of the total number of 5G base stations Huawei had sold globally. A base station is a piece of equipment critical to mobile networks. 5G refers to next-generation network infrastructure that promises super-fast download speeds and the ability to underpin key infrastructure.

Richard Yu (Yu Chengdong), head of Huawei’s consumer business, speaks during the presentation of a Kirin 990 5G chip set at the international electronics and innovation fair IFA in Berlin on September 6, 2019.

Meanwhile, Huawei has been looking at mainland Chinese chipmakers to produce its Kirin processors for smartphones. SMIC, China’s largest contract chip manufacturer, is the number one contender.

State-backed publication Global Times reported last week that SMIC had begun mass production of Huawei’s Kirin 710A chip. This processor is designed for a lower tier phone under Huawei’s budget Honor brand. This chip is only for one device and does not solve Huawei’s problems for the rest of its product portfolio.

Huawei declined to comment on the Global Times report.

On top of that, “TSMC is miles ahead of SMIC in terms of leading edge technology prowess, capacity and scale,” according to Neil Shah, research director at Counterpoint Research, who added the new U.S. rules could be a “big blow” for Huawei.

Huawei’s flagship chip, the Kirin 990, is based on so-called 7-nanometer technology. This essentially refers to the size of certain aspects of the chips. These 7nm chips are smaller and faster than predecessors.

TSMC has been producing these for around two years. It’s unclear when SMIC may introduce a 7nm production process at scale. So even if Huawei wanted to switch production to SMIC, the chipmaker might not be able to actually produce those parts.

SMIC was not immediately available for comment when contacted by CNBC.

“It is market rumor, and TSMC does not disclose customers’ order details,” a spokesperson for the company said.

Huawei could look to Samsung’s chip manufacturing business to make the semiconductors required as an alternative to TSMC. However, Samsung is “currently Huawei’s biggest competitor and so it would rather push a domestic supplier than a rival company which is South Korean and technically a U.S. ally,” Shah told CNBC.

That leaves Huawei in a very tough position.

“So from Huawei’s perspective, it will help to quickly look to diversify its supply chain further into a non-U.S. tech-based supplier list which is a humongous ask in the short-to-mid-term. Most of the companies which supply advanced components have some or the other form of (U.S.) equipment or technology being indirectly used,” Shah said.