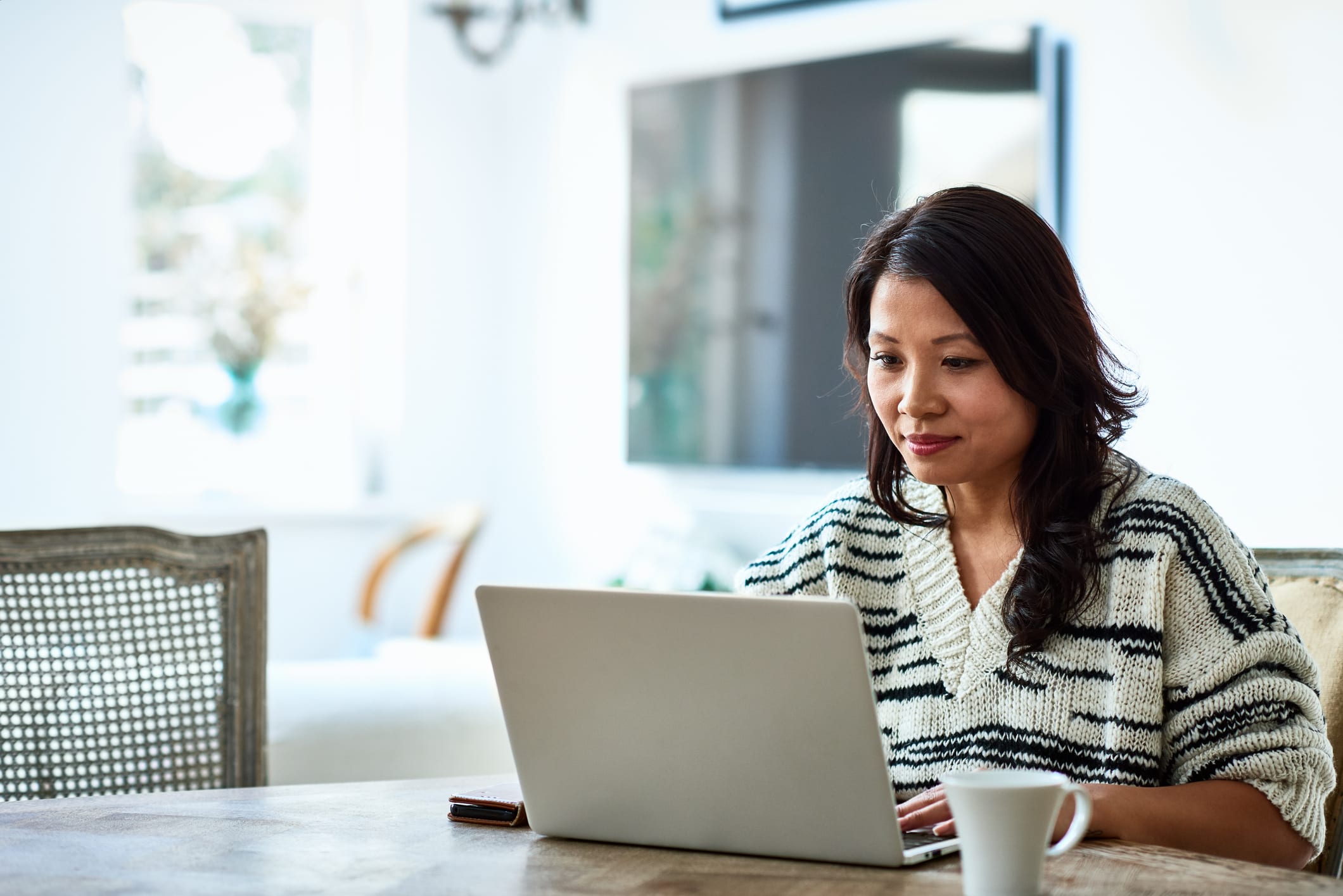 A woman using her laptop to work from home.

For many people, starting a company in the midst of a global economic crisis is the last thing on their lockdown to-do list. But it might not be such a crazy idea.

According to entrepreneurs and start-up investors CNBC spoke with, now might even be the best time to start thinking about setting up a new venture from home.

The coronavirus pandemic is in many ways serving as a “catalyst to creation,” Index Ventures Partner Jan Hammer told CNBC. He thinks history may be on the side of entrepreneurs building their businesses at a time of adversity.

“If history gives us a good precedent, out of the last crisis — which was the great financial crisis of 2008 to 2010 — a cohort of extremely resilient businesses have emerged,” Hammer said in an interview.

He cited examples such as food delivery firm Just Eat, payments company Adyen and money transfer start-up TransferWise, which were all founded in 2001, 2006 and 2011 respectively.

“These were ideas born in, you could argue, difficult times,” Hammer added. “And in a way, the trends that had driven the growth of these businesses were unrelated to the macroeconomic cycle.”

There are plenty of businesses which were founded during or around the time of economic crises.

General Motors, IBM and HP are some of the biggest names that were born out of downturns, such as the panic of 1907 and the Great Depression.  Meanwhile, many tech start-ups, such as Groupon, Uber and Pinterest, were established during or shortly after the Great Recession.

Lara Vandenberg launched Publicist, an online marketplace for businesses to find freelancers in PR and communications, on Tuesday. Usually New York-based, Vandenberg temporarily moved back to her native Australia as the coronavirus hit the U.S., but pressed on regardless of the time difference.

Around 35% of the U.S. workforce — or 57 million people — are freelance, according to a report by jobs website Upwork, and the pandemic has accelerated a move to project-based work, Vandenberg said.

Publicist is about to close a funding round after bootstrapping the beta site, though isn’t disclosing how much it has raised. It will charge hirers 20% commission per project.

“Although we are launching a company at this really volatile point in this macro economy, the future of work is an area people are really excited about,” Vandenberg told CNBC. “And in parallel, it’s just an exciting problem to solve.”

For Chris Howard, co-founder at venture fund Fuel Capital, now is a good time to promote a new company because ad space is cheaper.

“You have an increase in the amount of time that users are spending online,” he told CNBC. “You can get a better understanding of cost per new customer that you’re adding … then you can begin retention marketing campaigns.”

Matt Clifford heads up Entrepreneur First, a so-called “talent investor” out of London that helps founders network with each other and develop their business ideas.

“We’re not seeing a reduction in applications, which is really interesting — and I’ll be honest, I thought we would,” Clifford told CNBC. ” I can totally identify with the mindset where you say now is not the time to quit a job.”

“It’s also a time where a lot of things look pretty trivial,” he added. “There’s this whole thing about ‘bulls–t jobs’ that’s sort of been going around for about a decade now.”

By “bulls–t jobs,” Clifford is referring to roles that workers feel don’t have a meaningful impact on society. It’s a concept that was explored in a book by American anthropologist David Graeber in 2018.

Clifford said he thinks there are now more “purpose-driven” individuals who are wanting to “build something important” rather than “optimize what shade of blue this website is or whatever.”

“People around the world are coming up with ideas on how to solve some of the problems and challenges we’ve faced in the last few weeks,” he told CNBC.