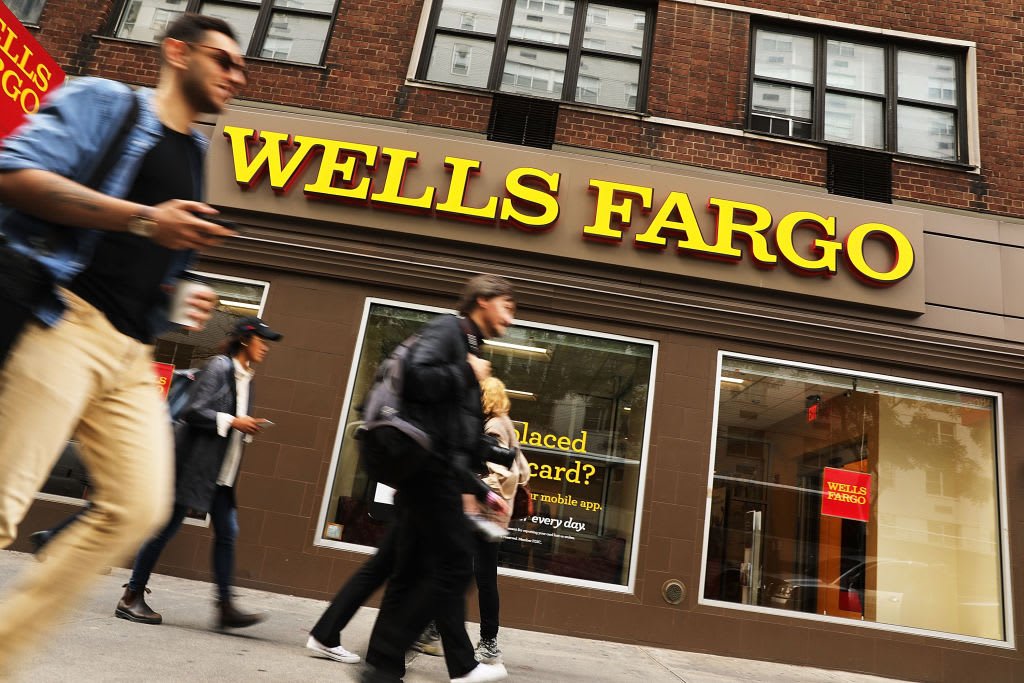 Wells Fargo warned on Monday that it will likely cut its dividend after the Federal Reserve announced it would cap dividends for banks based on earnings.

Wall Street analysts pointed to Wells Fargo as a likely candidate to cut its dividend following the announcement by the central bank last week, which came after the stress tests the Fed gives to major financial institutions.

The company’s previous quarterly common stock dividend was 51 cents per share. The bank said in a press release that it expects to announce the new dividend when it reports quarterly earnings on July 14. Shares of the bank fell 1.7% in extended trading.

Charlie Scharf, the bank’s chief executive officer, said in a press release that Wells Fargo expects to take another increase in the provision for loan losses that is “substantially higher” than last quarter’s increase. The growth of that provision will put downward pressure on the bank’s earnings.

“These are certainly extremely challenging times for many and we remain committed to supporting our customers and communities, and we will continue to take appropriate measures to maintain strong capital and liquidity levels and to improve the earnings capacity of the company,” Scharf said in the release.

Shares of Wells Fargo rose 1.4% on Monday ahead of the announcement. On Friday, following the central bank’s decision, the stock fell 7.4%. Shares are down more than 50% year to date.

The Fed’s move to cap dividends and ban buybacks came out of its stress tests of major financial companies, which this year included an overlay of economic scenarios related to the coronavirus pandemic.

Major banks suspended their buybacks voluntarily earlier in the crisis but have been reluctant to reduce their dividend payments, which are viewed as a steady source of income for investors. The industry was forced to cut dividends after the 2008 financial crisis, and the Fed did not allow banks to raise dividends until 2011.

Scharf, who took over as CEO last October, pointed to retirees as one group that relies on dividends during a banking conference in May.

“The board recognizes the importance of dividends and just where those dividends go. Those dividends wind up in retirees’ hands, in savers’ hands. Those are the people that are investing either directly or through various funds, and it’s important, and so we understand that,” Scharf said.

Wells Fargo must navigate other restrictions that its peers do not, including an asset cap from the Fed that was imposed after a scandal involving fake accounts. The asset cap was modified in April to allow the bank to more easily facilitate loans used in the coronavirus relief efforts from the federal government.

The bank’s struggles in recent years have weighed on its stock price, therefore pushing the dividend yield higher. Prior to Monday’s announcement, the stock carried a dividend yield of roughly 8%, well above those of other large U.S. banks.