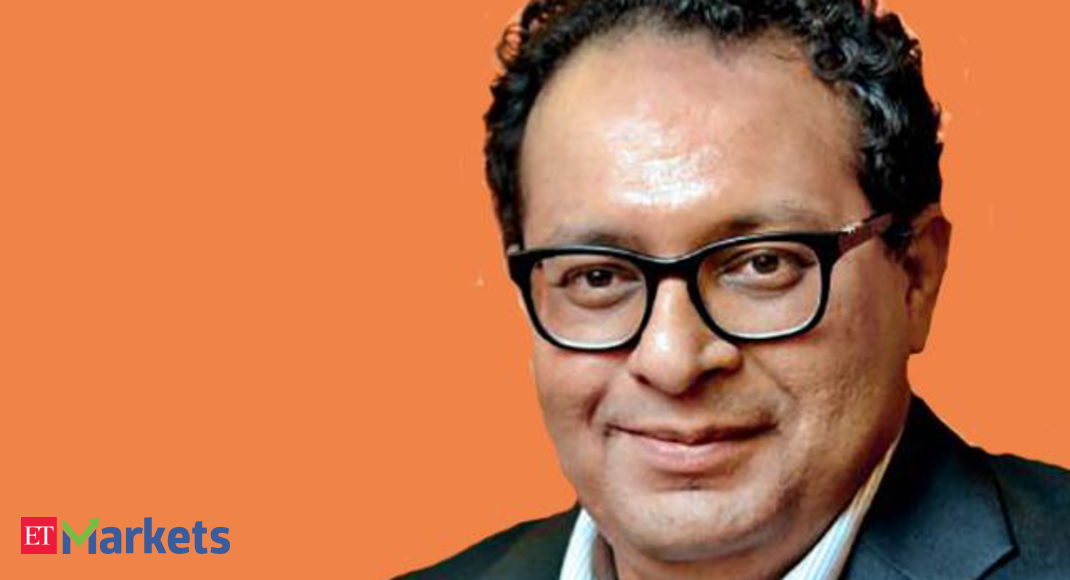 Net-net, India is staring at FY21 fiscal deficit at 10% of GDP in base case, says Chief Economist with BofA Securities.

Take us through what you have worked out by way of estimates for Q4 GDP? You have got Covid-19 and the lockdown, which have affected the economy. How have these disruptions affected businesses? How are you looking at the overall number and how the economy is going to pick up?
We are looking at 1.3 per cent GDP growth for March quarter and 4.1 per cent for FY20. Looking ahead, we expect GDP to contract 1.3 per cent, assuming that the lockdown ends in June and the revival happens by mid-August. There is obviously the possibility that we have to wait for a vaccine before we get back to normal life, in which case GDP will contract 5 per cent. This is a scenario in which it will be very difficult to model in a health risk like this. But yes the benign case is 1.3 per cent, but it could well be minus 5 per cent.

How do you seen the impact on the fiscs, given the fact that the government has gone ahead and doled out some sort of a relief package?
We are currently looking at a consolidated fiscal deficit of around 10 per cent of GDP; 5.8 per cent for the Centre. The fiscal impact from the government package is about 1 per cent of GDP, while the rest would come from the shortfall in revenues, shortfall in disinvestment and so on. Given the borrowing programme, as it stands, RBI will have to buy about $ 70 billion of G-secs. they could do it through OMO, or by bidding at primary auctions. We need to see how it goes, but net-net a fiscal deficit of 10 per cent of GDP in our base case. If the economy were to contract 5 per cent, then may be 12-13 per cent.

We have seen a whole host of brokerages come out and completely slash growth estimates for not just world but also for India, as they expect major contractions due to the lockdown as well as protracted recovery. Is it a definite that we will see a recession globally, given the horrific impact of the lockdown? What do you expect for the Indian economy, in particular?
Obviously, a recession has already begun, and we are expecting the world economy to contract 4.2 per cent, with India contracting 1.3 per cent. There are downside risks to all these numbers, because we have to wait and see how the next one month goes. There are economies trying to open up, will they succeed, is there is a second wave. We have to see all that. But then clearly, there are downside risks. What is also happening is that when you look at the US, Europe, you find that the risks to FY20-21 GDP numbers are going up. Which means for the world as a whole, we are probably going to end up losing at least one or two years of our economic life.

What do you think is going to be the biggest challenges for the Indian economy at a time like this, when we are looking at this sort of a slump in overall economic activity and growth? Economic activities have started resuming. When do you expect things to pick up and improve? Of course, it all depends on what we see on the vaccine front as well. But how do you see the story panning out?
In the base case scenario, we are looking at things beginning to open up in early July, the lockdown ending around in June and the restart taking about six weeks. India has two strengths. First, the RBI Governor has bought about $ 50 billion of forex, which means that the rupee is stable, you can see that the rupee outperforming most of emerging market peers. That is a very big support for us. Secondly, we began the lockdown early. So while the numbers are rising on a percentage basis, we are doing far-far better than almost every country. We do expect further rate cuts from RBI, 50 bps or so, $ 70 billion of G-sec purchases, and we do expect an HTM facility for banks, so that they can take their surplus and buy G-secs. On the government side, we expect further demand-side measures, maybe interest rate subsidies to realty, SMEs and we most certainly expect the government to give priority to recapitalisation of PSU banks either by recapping or using RBI reserves.