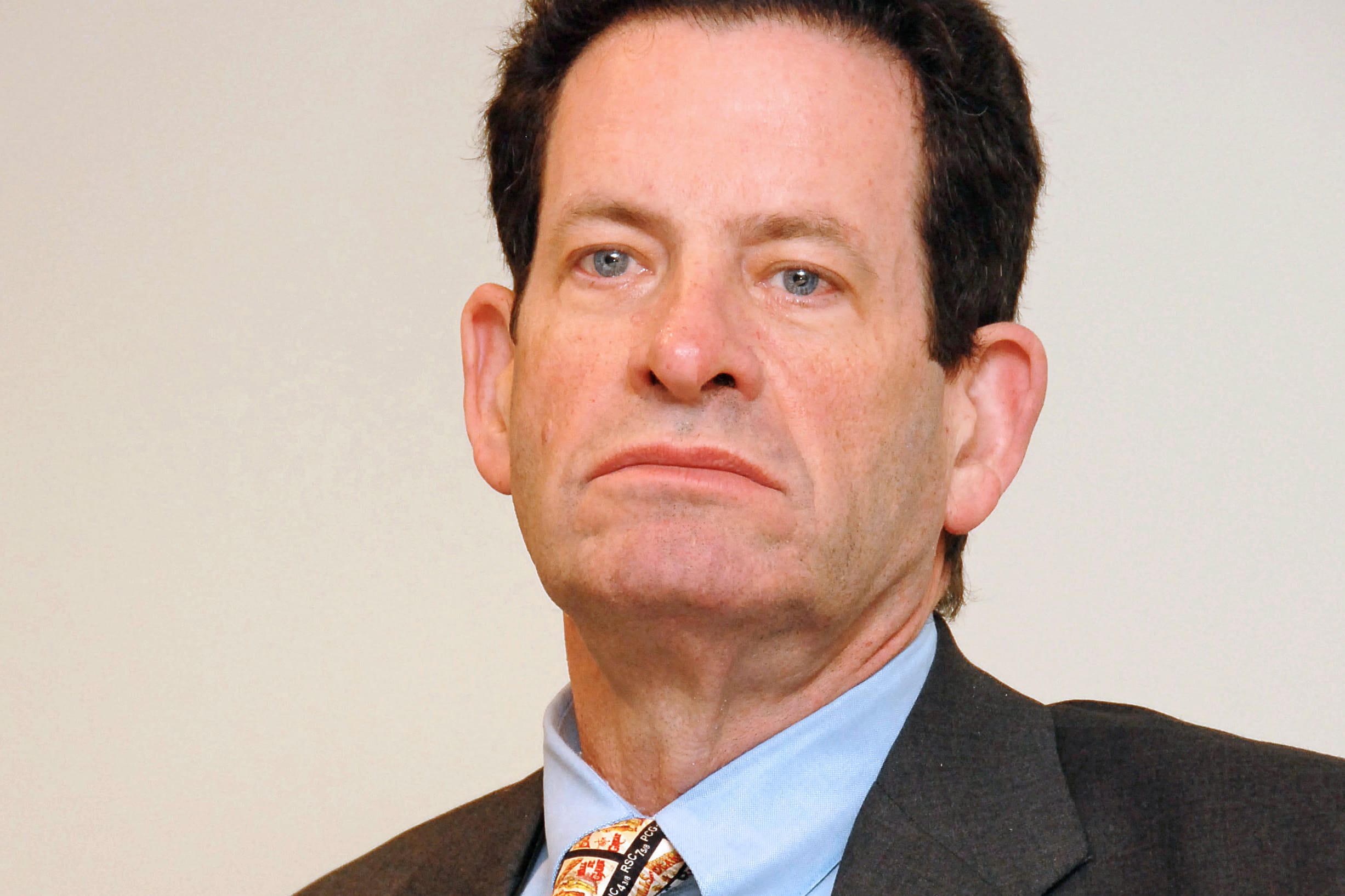 Money-manager Ken Fisher said last week that legendary investor Warren Buffett’s decision to sit on the sidelines during the coronavirus crisis is likely due to his age.

Buffett, 89, is like other famous investors who became more cautious as they aged, Fisher said in an interview with CNBC-TV18 in India.

“The reality of great investors, including my father, is that when they get to a certain age they lose their edge. I’m not suggesting that Mr. Buffett has lost his edge, but I can’t find a history of people his age who don’t become relatively static in a crisis,” Fisher said. “They just become inactive in a crisis … My sense of Mr. Buffett is that’s what’s happening to him. He’s moved into a relatively inactive phase tied to his age.”

Buffett’s Berkshire Hathaway has made no major investments during the volatile start to the year, as the coronavirus pandemic has roiled global markets. Buffett did sell out of his positions in airlines, a group of stocks he previously said he would never own.

During the last recession, Berkshire made big bets on Goldman Sachs and General Electric.

Fisher, 69, is the son of Philip Fisher, a famous investor and the author of “Common Stocks and Uncommon Profits.” The younger Fisher saw clients withdraw billions from Fisher Investments last year after he made lewd comments about women at a conference.

CNBC-TV18 is not an affiliate of CNBC and is not a part of NBCUniversal, CNBC’s parent company.