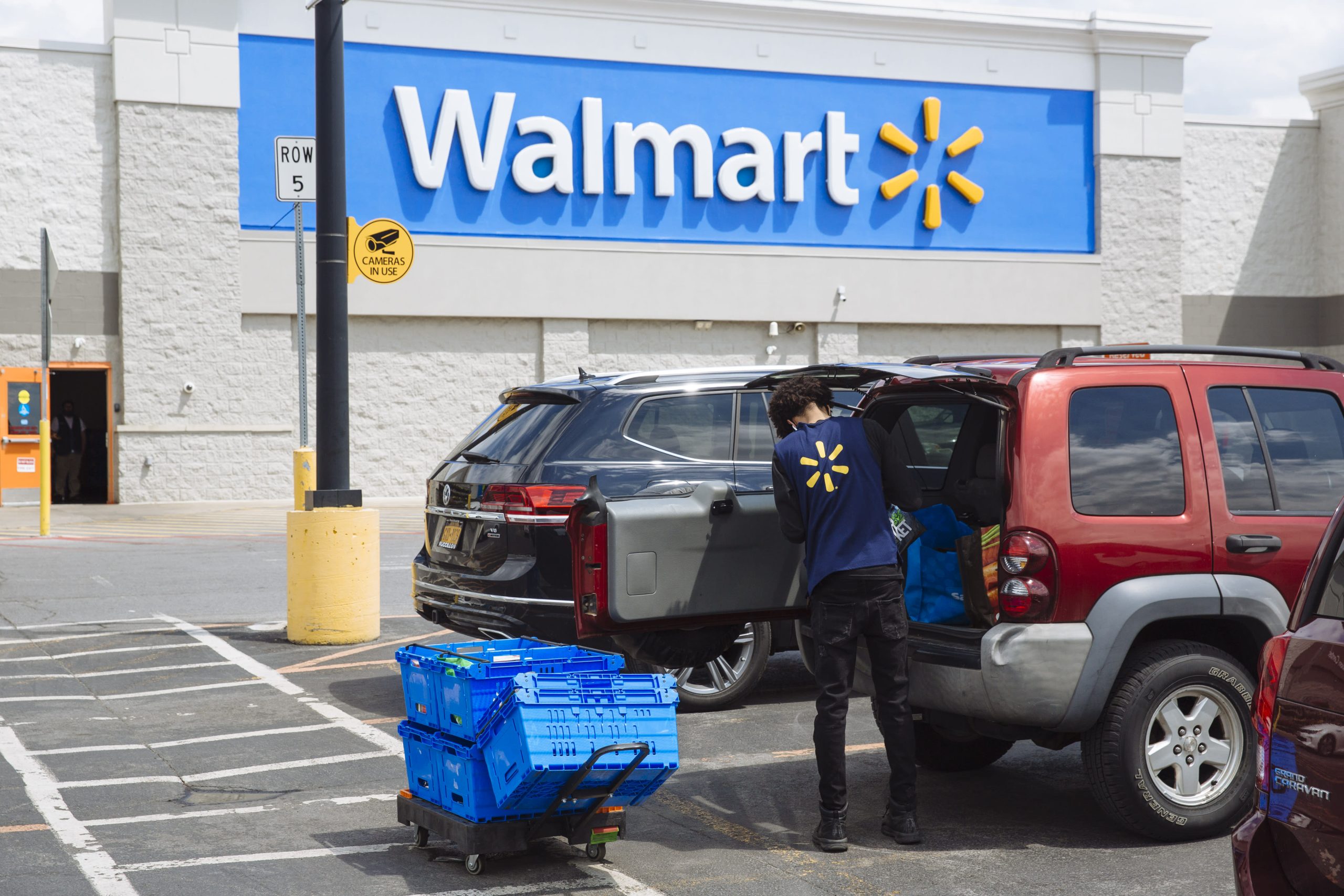 A worker delivers groceries to a customer’s vehicle outside a Walmart Inc. store in Amsterdam, New York, on Friday, May 15, 2020.

Walmart is acquiring technology and intellectual property from CareZone, a start-up that makes it easier for people to manage multiple medications, Walmart confirmed to CNBC on Monday.

CareZone, which got its start in 2010, develops apps to help people manage their medicines. It also built technology for users to scan insurance cards and prescription drug labels, making it easier to figure out what’s covered by their health plan or to organize a home delivery. The apps have about 3.5 million members, according to CareZone CEO Jonathan Schwartz.

Walmart will now take possession of these assets, and 25 to 30 engineering and product people are joining Walmart to help build out the company’s health and wellness products and services.

Walmart is not buying the CareZone pharmacy, which sorts customers’ medications into pill packs and delivers them to patients via mail. The pharmacy side of the business is still embroiled in litigation with Cigna-owned pharmacy benefits manager Express Scripts, which booted CareZone from its network over a contract dispute. Schwartz told CNBC at the time that it would stand to lose about 900 customers if Express Scripts, which negotiates drug prices on behalf of insurers, did not agree to continue serving CareZone pharmacy customers.

Walmart confirmed the deal to CNBC but did not disclose the financial terms. However, a person familiar with the deal said Walmart paid about $ 200 million.

The acquisition could help Walmart stay abreast of archrival Amazon in the pharmacy space. Amazon acquired pharmacy delivery and medication management start-up PillPack in 2018 for $ 753 million and has focused since then on scaling the service. Walmart was also interested in acquiring PillPack at that time, but Amazon came in with a higher bid.

Walmart currently offers a list of medicines that cost $ 4 or less through its prescription program and recently opened a set of Walmart Health primary care clinics in Georgia. At Walmart Health’s centers, consumers can access pharmacy services, vision care, X-ray and EKG, community health programs and counseling. It already has physical pharmacies, apps to order prescriptions, and a mail delivery service.

In a blog post announcing the deal, Walmart said that a recent survey of U.S. customers found that cost is the top barrier to health care for 43% of Walmart shoppers, followed by convenience and access. So it is continuing to focus on initiatives that make it easier for people to access affordable health care services. Americans spend approximately $ 500 billion annually on prescription drugs.

CareZone â€” which incorporates both the pharmacy and the technology â€” has raised more than $ 168 million to date and is backed by investors such as NEA and Salesforce founder Marc Benioff.