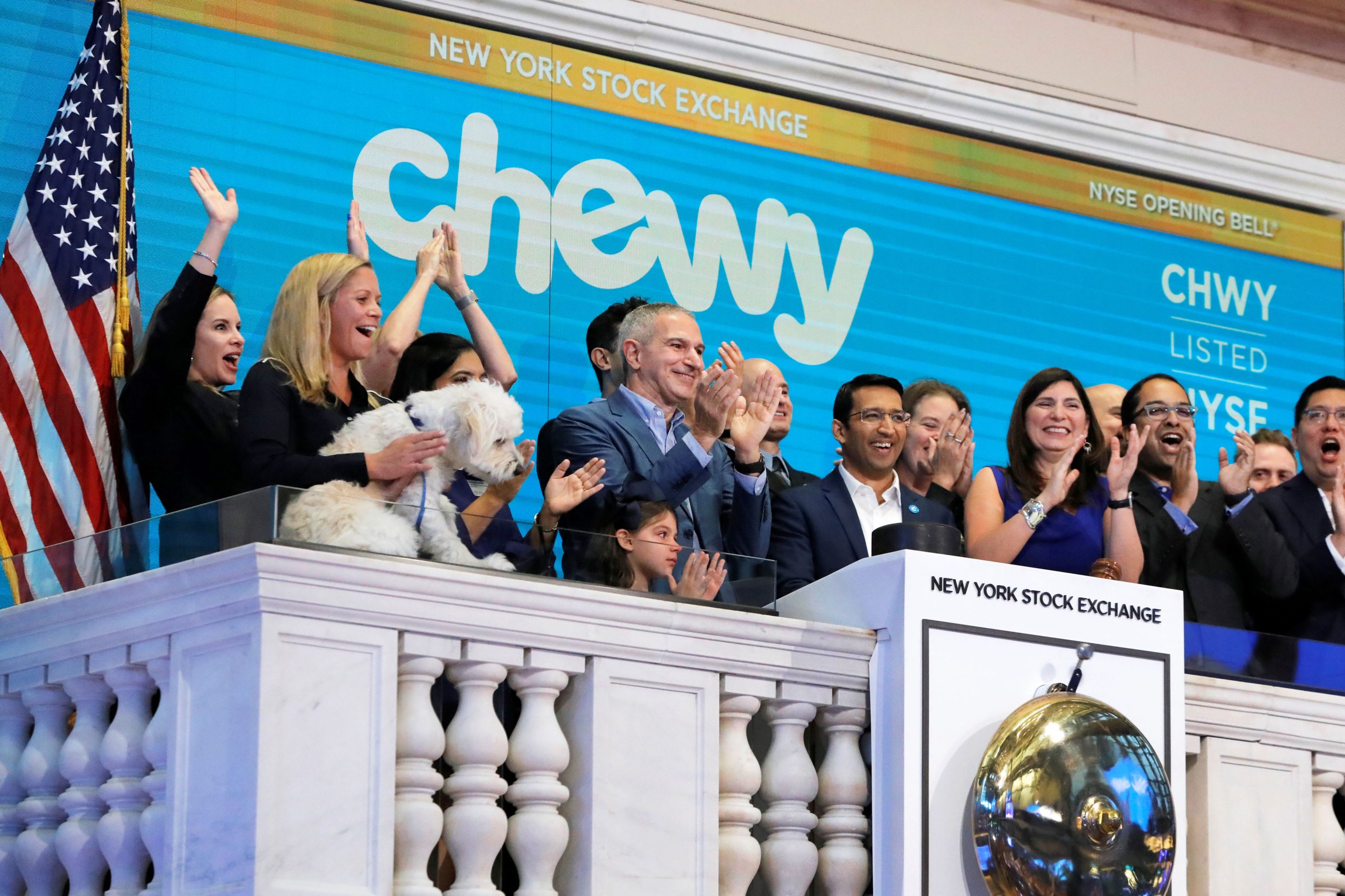 Which stocks are primed to outperform during this notably volatile period? Here are a few of the names the best-performing Wall Street analysts are betting on.

As the economy reopens and stocks begin to bounce back from coronavirus-related lows, it could make sense to follow the stock picks of analysts with a proven track record of success. Here we used TipRanks analyst ranking service to pinpoint Wall Street’s best-performing analysts. The site uses a natural language-processing algorithm to rank and track the latest recommendations from over 6,700 analysts.

Five-star Oppenheimer analyst Rick Schafer reiterated his buy rating on Analog Devices on June 10 after catching up with ADI IR Director Michael Lucarelli. The company is on the cusp of a major opportunity in the 5G space, with Schafer revealing that ADI is his top large-cap play on 5G infrastructure right now.

Although ADI could experience near-term coronavirus pressures, particularly in auto/industrial, looking ahead to 2021 the Oppenheimer analyst is impressed by ADI’s 5G-led structural growth and margin profile.

The analyst is ranked #17 by TipRanks due to his 78 percent success rate and 19 percent average return per rating.

Post-print the analyst reiterated his buy rating on the stock while ramping up his stock price forecast from $ 40 to $ 62. Despite the stock’s 71 percent year-to-date rally, Mahaney’s new price target indicates 25 percent further upside potential lies ahead.

“Importantly, CHWY’s results and outlook suggest to us that the company is at an inflection point and that it is a structural winner from the Covid crisis” he told investors on June 9. And luckily the analyst believes this boost is set to last, writing: “Pet product purchases have meaningfully accelerated their online adoption, and we don’t expect a reversion.”

The RBC analyst comes in at an impressive #140 out of over 6,700 analysts tracked by TipRanks.

E-commerce giant Amazon continues to be one of the Street’s favorite stock picks. On June 9, top Wells Fargo analyst Brian Fitzgerald reiterated his bullish stance on AMZN, arguing that strong digital demand should persist over the near to mid-term despite stores re-opening as the lockdown eases.

Based on increased forecasts and improving comparative valuations, he also bumped up his stock price forecast from $ 2,725 to $ 3,000 (13 percent upside potential). Shares in Amazon have already climbed 43 percent year-to-date.

He believes that AMZN’s continued build-out of last-mile fulfillment capacity and a gradual return to more hectic work and school schedules will shift momentum back toward rapid delivery (i.e. AMZN’s 1-day Prime and Prime Now) and away from competitors’ store-based fulfillment options.

With a strong average return of over 30 percent per rating, Fitzgerald is one of the Top 20 analysts ranked by TipRanks.

Despite Five Below posting notably weak earnings for the first quarter, Oppenheimer’s Brian Nagel is sticking to his buy rating. As the specialty value retailer is currently trading down 11 percent year-to-date, his $ 140 stock price forecast indicates 23 percent upside potential for the next 12-18 months.

“On the other side of the pandemic, FIVE continues to represent one of the most compelling new unit growth concepts in retail” the analyst states.

Encouragingly, he notes that through July, with approximately 90 percent of the company’s stores now open, total company comparable store sales tracked up 8 percent. This growth was split evenly between store and online channels.

Indeed, as Joel Anderson, FIVE CEO, commented post-earnings, “The challenges of the last few months were unprecedented. We temporarily closed stores on March 20â€¦ [and] this decision had significant financial ramifications,” but he continued: “We are very pleased with the initial sales trends we are seeing as stores reopen.”

Longer-term, Nagel sees compelling growth prospects for the chain thanks to its unique store format and merchandising. “As Covid-19 headwinds continue to abateâ€¦ shoppers are apt to increasingly turn toward the company for value and entertainment” he says.

Nagel, a Top 50 analyst according to TipRanks, scores a 74 percent success rate and 18 percent average return per rating.

Five-star JP Morgan analyst Cory Kasimov is positive about the outlook for BioMarin Pharma, a biotech focused on rare-disease therapies including Hemophilia A. This is a genetic deficiency in clotting factor VIII, which causes increased bleeding and usually affects males.

He reiterated his BMRN buy rating on June 10 after conducting a survey of 25 US hematologists to gauge the latest thoughts around key developments in the Hemophilia A space. The survey focused on BMRN’s experimental gene therapy Roctavian (valrox) which recently demonstrated sustained benefit in bleed rates over a four-year Phase 1/ 2 clinical trial.

“Overall, the [survey] results are encouraging and further support our optimistic outlook on Roctavian in particular and BMRN overall” the analyst wrote. While appreciating the limits of survey data, Kasimov believes the results suggest ample potential for Roctavian to more rapidly and deeply penetrate the Hemophilia A market than the Street is currently expecting.

Net-net the JP Morgan analyst remains confident in Roctavian’s approvability ahead of the August 21 FDA decision date and “bullish on BMRN’s outlook with accelerating profitability with the addition of two potential blockbuster products in the coming quarters.”

Kasimov, who is ranked at #160 out of 6,713 analysts, has a $ 140 BioMarin stock price forecast, indicating 30 percent upside potential for the coming months. BMRN is currently trading up 27 percent year-to-date.