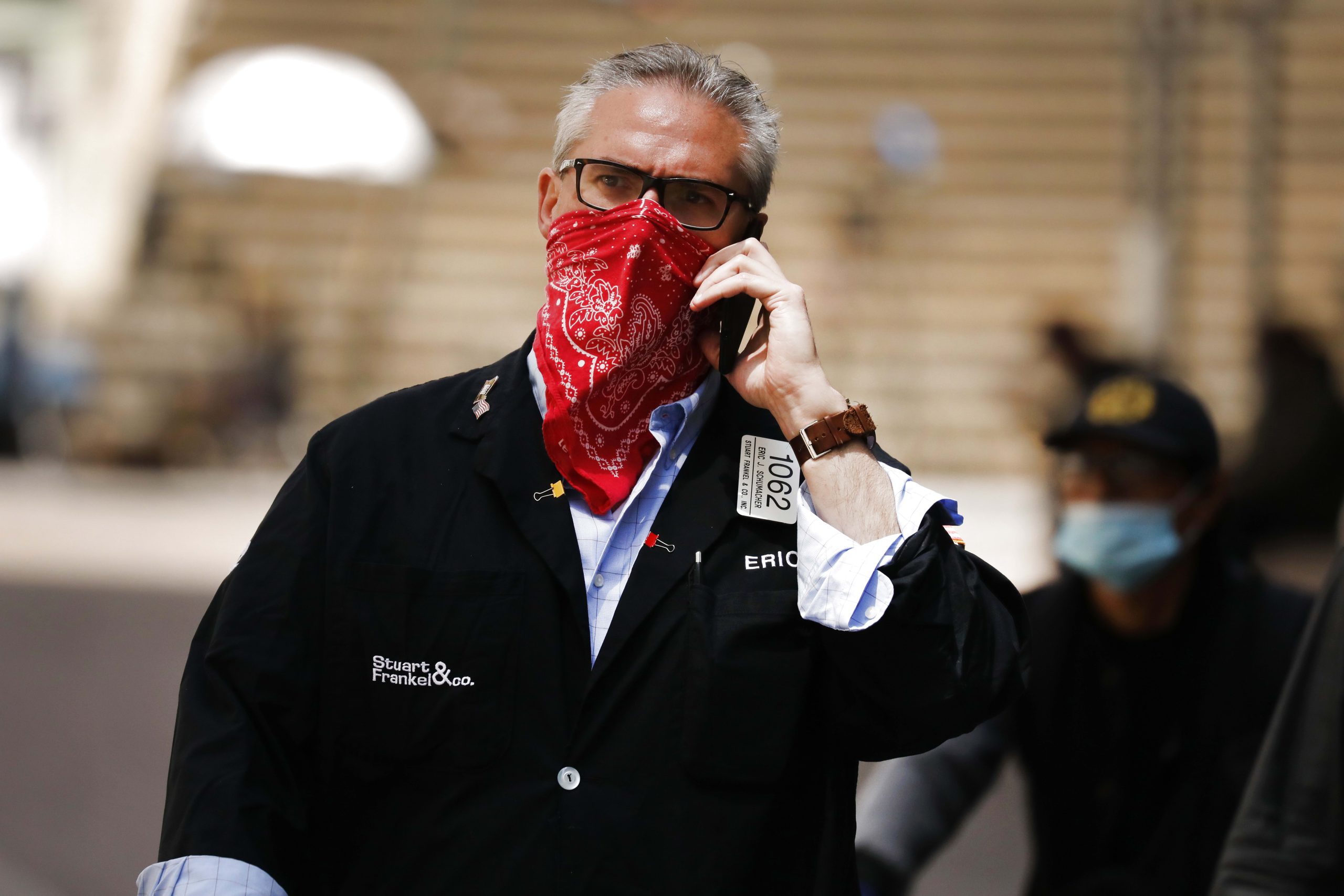 CNBC’s Jim Cramer on Thursday recommended investors continue adding the remote work plays to their investment portfolios as the stocks pull back.

“These stocks have been big winners since the bottom in March, and while many of them have fallen out of favor this week, I think that’s temporary,” the “Mad Money” host said after the close.

The stock market took a breather after spending much of the day trading in the black. After three consecutive positive sessions, the Dow Jones Industrial Average dropped 147 points, or 0.58%, to 25,400.64. The 30-stock index enjoyed a 210-point gain at its session high, but the market was weighed down by a late-session announcement from President Donald Trump that there would be a Friday news conference focused on China.

Because the sell-off did not come until later in the day, Cramer pinned the midday gains on rising investor optimism that the U.S. economy could quickly bounce out of a coronavirus slump. If investors were worried about another week of seven-figure job losses â€” 2.1 million Americans filed for unemployment claims in the past week, bringing the total to 40.8 million â€” the stocks would have sold off earlier in the day, he said.

Wall Street is disconnected from Main Street, a phrase that has become a cliche, he added.

“There’s been too much carnage among the small- and medium-sized service operations that do form the backbone of America’s economy and job creation,” he said. “I think the ‘V for victory’ crowd may have gotten ahead of themselves. We’re still in for a rough ride, even if it’s not the end of the world or the Great Depression redux.”

Despite Thursday’s retreat, the Dow continues to enjoy a 4.33% rise in the month of May. The S&P is up 4.03% and the tech-heavy Nasdaq is up 6.11% on the month, according to Factset. The rally can be attributed to the bullish outlook that investors have on the economy.

“It’s a new market. It’s a new economy,” Cramer said. “The Fed and the Treasury have learned from the mistakes of the past, which is why this market’s been able to roar over the past couple months even as the data’s been real ugly, but once that stimulus program runs out of money, I’m betting Wall Street gets less sanguine about the future.”