Latest News
Home /View: Why youâ€™re not one of the worldâ€™s great investors 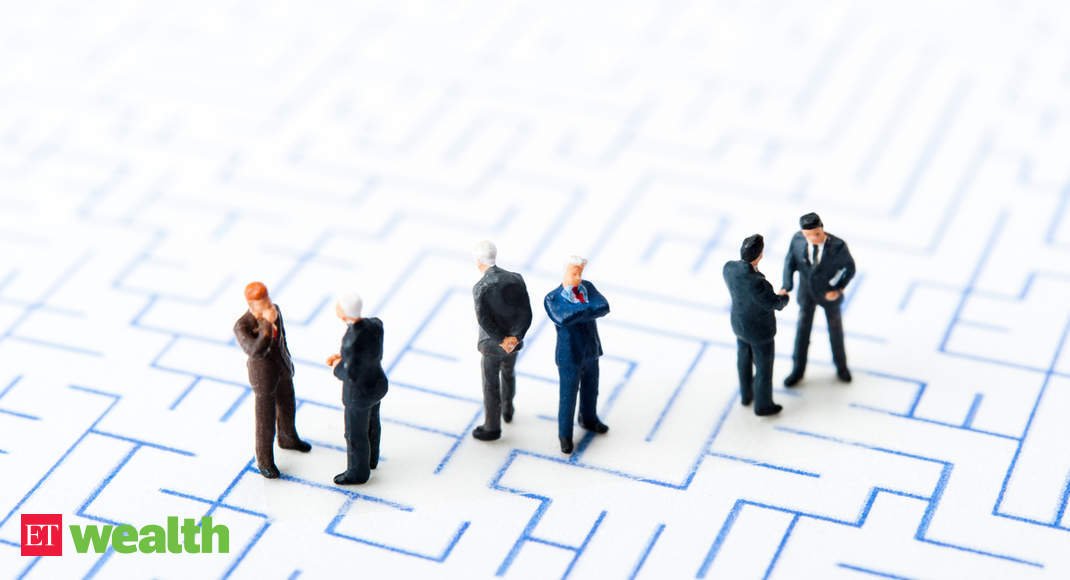 How would you like to generate 40 per cent annual returns for three decades? Build a firm with billions of dollars under management that’s the envy of the industry? Become so influential that your peers — assuming you have any — are so in awe of you they are afraid to discuss you with the media?

Well, forget about it. Jim Simons, the quant whiz who built teams of computer science wizards and math geniuses into Renaissance Technologies, is a once-in-a-lifetime talent. We learned from journalist Gregory Zuckerman that Simonsâ€™s fund returned an insane 40 per cent annually. This year, according to Zuckerman, the firmâ€™s flagship Medallion fund is up 24 per cent after costs. Before fees, in the midst of the conoravirus crisis, the fund gained 39 per cent.

But here’s the thing: You are not Jim Simons

What about Pershing Square Capital Management LP, run by Bill Ackman? Concerned about the impact of the coronavirus, Ackman hedged the fundâ€™s equity positions by buying credit default swaps on various investment-grade and high-yield indexes. As the markets tumbled 35 per cent, the trade netted the fund more than $ 2 billion.

Nope, you are not Bill Ackman either. Neither am I.

Oaktree Capitalâ€™s Howard Marks was thinking past the housing crisis in 2006-07 when he decided to raise a $ 3 billion distressed-debt fund. It became so oversubscribed he had to set up a second fund. Oaktree ended up raising $ 11 billion to buy distressed assets when everyone else was panic selling. The returns were spectacular.

And sorry, but we are not Howard Marks, either.

There are two critical aspects to these examples: First, they reflect what rare outliers these traders are. This has nothing to do with historical equity returns of 8 per cent to 10 per cent. What makes these returns so astonishing is that they are so far outside the usual distribution curve.

Second, these are all stark examples of survivorship bias. We read much less about the funds that made black-swan bets and proceeded to go south. Remember those who were counting on hyperinflation in the 2010s? Bitcoin since 2017? Short the VIX, or long oil this year? Short U.S. Treasuries for, I donâ€™t know, forever? Anyone who was on the wrong side of those trades — and there were legions of money managers who were — do not send out press releases touting their results; instead, they lay off staff, return what little capital is left to their investors and quietly wind down.

There is an unhealthy tendency among us to look at the most successful traders and investors with envy. The desire to imitate those accomplishments is powerful, compelling â€“ not to mention dangerous. Yet these are one-of-a-kind experts with unique skill sets, deep insights and decades of experience that make them inimitable.

The same thing can happen when we watch amazing athletes such as Roger Federer or Tiger Woods and think to ourselves, â€œI could do that.â€ Their talent makes it look easy. Except it’s not and we can’t. The genius of the 1992 â€œBe Like Mikeâ€ Gatorade commercial speaks directly to that naive belief. You and I are about as likely to achieve 40 per cent annual market returns as we are to win six National Basketball Association championships.

But remember, perhaps basketball’s greatest outside shooter, Stephen Curry, did not try to â€œBe like Mike.â€ Instead, he honed his skills and blazed his own, different trail. Today, kids want to be like Steph. The aspiration is fine, but someday maybe they will realize the odds are better at succeeding on their own terms.

Just out of curiosity, I entered the phrase â€œinvest like Warren Buffettâ€ in a Google search. It yielded 78,600 hits. But Buffett has spent 60 years studying what makes for a great undervalued investment. He had patient investors who gave him space to prove himself. In Charlie Munger, he found a partner who complemented his decision-making process.

And no, you are not Warren Buffett.

But here is the thing: You donâ€™t need to be. At least, you donâ€™t need to be any of these people in order to achieve the investment returns that will ensure a comfortable retirement. Your temperament is different from that of Munger or Simons or Buffett or Marks or whomever. We look at these fantastic wealth-creating trades and waste our time wondering, Why not me? Instead, find an investment style that suits your personality, available time and interests as opposed to trying to match those with whom you have nothing in common.

All of these Hall of Fame investors are accessible via podcasts or YouTube. You can spend countless hours listening to the likes of Ray Dalio, Felix Zulauf, Bill Miller, Jeremy Grantham, Jeff Gundlach, Bill Gross â€” just about anyone you care to learn from. For the curious investor, you can hear how they found a process that suited them, their skills and their own unique capabilities.

In the “The Money Game,” Adam Smith wrote â€œIf you donâ€™t know who you are, the market is an expensive place to find out.â€ Instead of trying to imitate the greats, understand your own personality: Find a style that emphasizes your strengths while working to address your weaknesses.

(This column does not necessarily reflect the opinion of economictimes.com, Bloomberg LP and its owners)