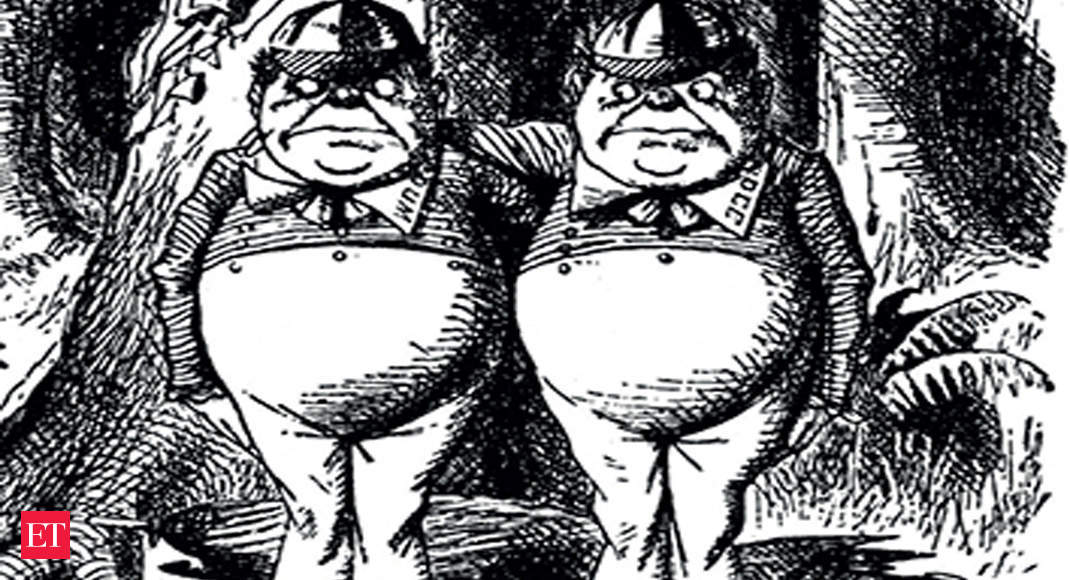 On April 24, 2015, in its response to the Telecom Regulatory Authority of Indiaâ€™s (Trai) consultation paper on net neutrality (NN), Reliance Jio suggested that some form of â€˜price prioritisationâ€™ for India-based internet services be considered, â€˜within the contoursâ€™ of NN, so that the cost of data for accessing India-based apps may be lower than that for non-Indian apps.

Around the same time, Facebookâ€™s Free Basics offered access to a selection of sites, including Facebook, for free for users. This too, was a form of price prioritisation, or â€˜discriminatory pricingâ€™, as Trai called it when it banned such practices on February 8, 2016.

Facebook is the most powerful social network in the world, WhatsApp the most used app in India, and Jio the largest internet service provider (ISP) in India. Facebookâ€™s investment of $ 5.7 billion for a 9.9% stake in Jio has given a fresh lease of life to questions about why we need to be concerned about NN in India.

While a relatively low-revenue market, India is still the largest internet market in the world open to foreign investors. Over the past decade, it has been a battleground for global investors and speculators. But much of these battles are taking place outside of the telecom ecosystem. Facebookâ€™s investment in Jio, and the possibility of vertical integration, can seriously uneven the playing field.

No Gated Community
In 2017, IT minister Ravi Shankar Prasad had likened Facebookâ€™s Free Basics to a gate where everything was free, only if one entered through Facebookâ€™s gate. â€˜We believe in multiple gates,â€™ he had said, and that being locked in by one gate is not something India will accept.

Indiaâ€™s strong support for NN, across the political spectrum, has been recognised as the strongest regulation against discriminatory access, and any move to change Indiaâ€™s position will be met with significant opposition.

The current partnership may not technically violate NN, and itâ€™s doubtful that Facebook has the appetite for another embarrassment in India. But itâ€™s vital for citizens and civil society organisations to remain vigilant.

Another key aspect to consider is whether this partnership, given Jioâ€™s role as an access service provider, creates a situation where it disadvantages other players in their fields of operation. In particular, does Facebook and Jio having data of millions of Indians adversely affect competition?

Last year, the Competition Law Review Committee (CLRC) took this into consideration, saying that â€˜the ability to amass and process huge volume of data and use it to develop new and innovative services is a parameter critical to the discussion on the role of competition in new-age marketsâ€™. It suggested that control over data is a factor to be considered for determining the dominant position of any enterprise, and that any â€˜most favoured nationâ€™ kind of agreements can have anti-competitive effects, seeking to facilitate a cartel, and should be scrutinised by the Competition Commission of India (CCI).

While the agreement inked between Facebook and Jio is not public, and we donâ€™t know if data is being exchanged between the two, in the interest of a healthy and competitive internet market in India, this deal should be scrutinised by CCI, based on the principles outlined by CLRC for new-age markets.

Too Many Eggs in the Basket
That being said, for now, this partnership appears to be largely focused on on-boarding kirana stores for Jioâ€™s yetto-be launched online-to-offline platform JioMart, and bringing that merchant base to WhatsApp for the rollout of its payments and commerce play. Whats-App Pay has been held back by RBIâ€™s data localisation diktat, and the delay has allowed competition like Google Pay, PhonePe and Paytm to zoom ahead, and amass both a large merchant and customer base. Jioâ€™s online play of providing content, payments and commerce hasnâ€™t been quite as successful as its connectivity business, in comparison with the likes of Hotstar, Amazon Prime, or the payment companies mentioned earlier.

Just as payments and commerce are critical for Facebookâ€™s monetisation of WhatsApp, ecommerce is a critical part of Reliance Industries Ltdâ€™s (RIL) monetisation of its investment in Jio. Thatâ€™s why both companies need this partnership to work in India and have chosen to cooperate rather than compete.

The writer is founder, MediaNama