Latest News
Home /View: RBIâ€™s action may not be a panacea, but a painkiller at best 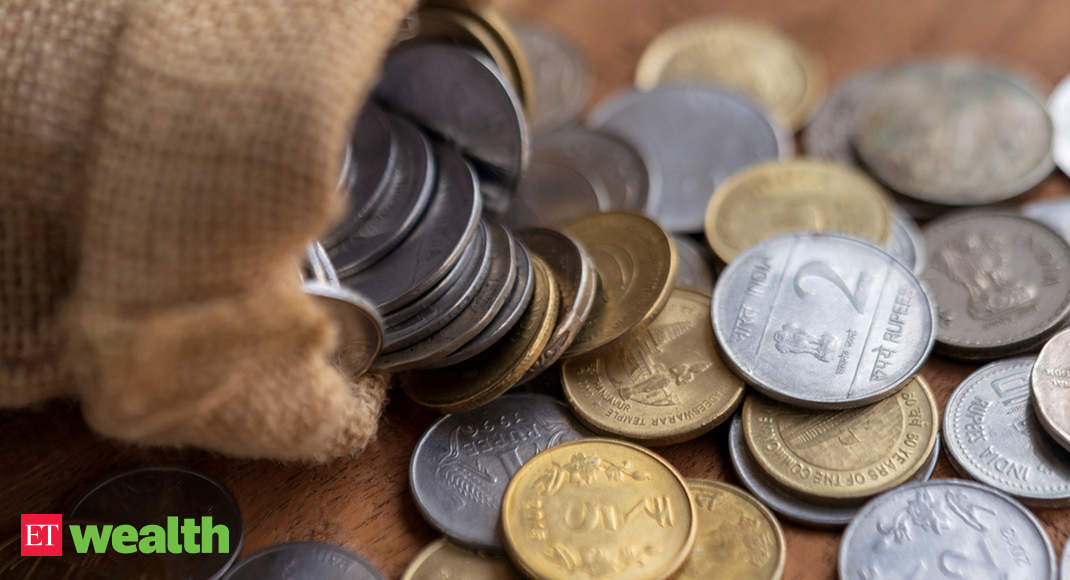 Investors are elated that the Reserve Bank of India has come to their rescue with a Rs. 50,000 crore cheque to mutual funds so that they pay their investors without roiling the markets.

A promise of this nature calms the nerves of fund managers as well as investors as they donâ€™t get bruised in their hurry to exit investments though it may not halt the exit itself. Banks are the pipeline through which the RBI wants to unclog the financial markets.

This comes with an assumption that banks would pledge their government bonds, borrow Rs. 50,000 crores and lend to mutual funds with their bonds as collateral.

That means banks have to believe that mutual fund assets are creditworthy and their money would be comeback. To assess the effectiveness of the RBI move one simple question needs an answer. Are banks short of funds, or faith?

The answer lies in what banks did last week when RBI offered Rs. 25,000 crores to lend to NBFCs which have been facing similar fund squeeze. Banks just took about half that amount, Rs. 12,850 crore, to lend to NBFCs. In its simplest form bankers are saying that beyond this amount they are not sure of getting their money back.

Yet another number that reflect what bankers are up to is the Rs. 7 lakh crores they park with the RBI at 3.75 percent in the reverse repo window. Even if there are willing borrowers at 7 or 8 percent, banks wonâ€™t lend because they are keen on getting their money back rather than lose it in their quest for profits.

But the RBIâ€™s approach shows some flexibility, Unlike in the case of funding NBFCs, the regulator has said banks could borrow from it whenever they see the need till May 11 instead of ordering them to take it at one go.

Even if banks decide to lend they need to see the quality of collateral that mutual funds provide. Although many bonds are investment grade with credit rating of Single A and above, it is doubtful whether anything beyond a triple A is marketable in this risk averse era.

RBIâ€™s loan appears to be based on the asset size of the credit funds which is at Rs. 55,000 crores. Some of the bonds in this class may be hard to value and thatâ€™s why Franklin Templeton had to wind up six funds that invested in this high return bonds.

Greenco Clean Energy,Renew Power, Talawadi Sabo Power, Essel Infraprojects, and Ess Kay Fincorp are some of the bonds that Frankliln schemes hold. Other funds may have similar portfolios. Many of them maybe investment grade, banks may not think so now.

What is absent in the market now is not funds, but the faith in businesses. The RBIâ€™s action may not be a panacea, but a pain killer at best.

These are independent views of the author