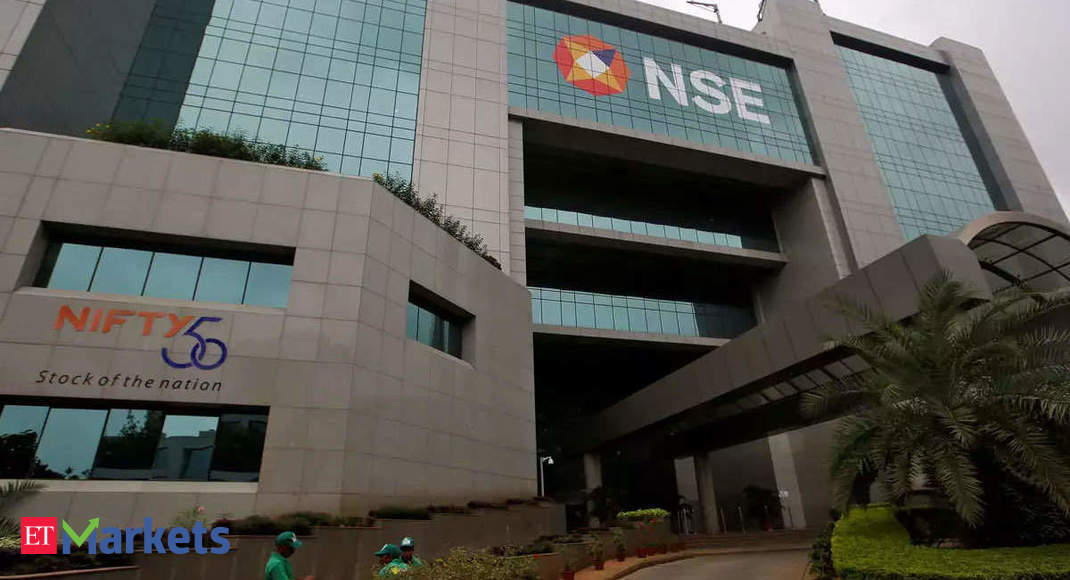 The National Stock Exchange (NSE) was envisaged as a bourse based just outside Mumbai (Navi Mumbai) providing a countrywide platform for smaller exchanges to plug in to. This was 1991 and the dominant bourse, the Bombay Stock Exchange (BSE), accounted for 70% of the trade turnovers of about 20-odd exchanges operating across India.

Apart from the location, a finance ministry committee led by former Unit Trust of India (UTI) chief Manohar Pherwani also said the new exchange should only list medium-sized companies and complement BSE. But BSE mandarins, perceiving a threat, opposed the idea of an NSE.

NSE was finally set up in Mumbai in 1992, and despite the initial recommendations of being complementary to BSE, it eventually became Indiaâ€™s largest stock exchange, dealing with all segments of tradable financial instruments, and setting up subsidiary bourses in other areas like commodities and power.

Most of the other 19 regional stock exchanges have disappeared, and the once-formidable BSE now plays second fiddle to NSE. Backed by government, promoted by large financial institutions and managed by professionals, NSE turned out to be a success. It has its share of detractors and controversies. Some even say that it has become too bureaucratic, something BSE was in its heyday. But NSE still stands tall as an example of an institution created from scratch. But in its success, one of the original mandates of the Pherwani committee â€”that of being an alternative or complementary exchange for medium-sized companies â€” was lost.

There have been attempts to set up other stock exchanges, most notably the MCX-SC, now the Metropolitan Stock Exchange. However, India never had its equivalent of the Alternative Investments Market (AIM) of the London Stock Exchange, a platform for early-stage companies, or the New York-based Nasdaq, which attracts the top global tech companies. There were wannabes.

The Over The Counter Exchange of India (OTCEI), set up in the early 1990s with a pedigree similar to NSEâ€™s and touted as Indiaâ€™s Nasdaq, folded up in 2015, as listed entities derived little benefit. BSE and NSE do offer separate SME trading platforms, IndoNext and Emerge, respectively. But they have limited appeal. Some India-focused companies directly list on AIM by registering themselves outside India. Funding for smaller businesses remains an unmet need in India, be it in equity or in debt.

There is a deluge of money at the top end, though. Reliance Industries raised more than Rs 1 lakh crore in equity between end-April and now. It also raised `21,500 crore in debt instruments. Others in its league, like Tata Steel and Larsen & Toubro, also raised a similar amount in debt. However, the money flow at the top dries up down the order. To keep the MSMEs liquid through the Covid-19- instigated lockdown, finance minister Nirmala Sitharaman had to announce a Rs 3 lakh crore window of collateral-free loans in mid-May.

So, how will India meet this unmet funding need? Banks can be pushed to lend only so much. Instead, can a second NSE-like experiment with GoIâ€™s backing help bridge the funding gap for Indian MSMEs and earlystage companies? To succeed, it will have to offer more than equity listing of small, medium and early-stage entities. They would have to especially offer tradable debt instruments, as well as various hybrid and quasiequity instruments to investors. NSE was born in the middle of a crisis â€” the 1992 Harshad Mehta scam. It was also created to challenge BSE and modernise the Indian securities markets. The current crisis offers the chance to solve another problem: that of funding smaller and early-stage companies. It is time for an alternative bourse that is independently held, professionally managed and with GoIâ€™s backing.

Views expressed are author’s own