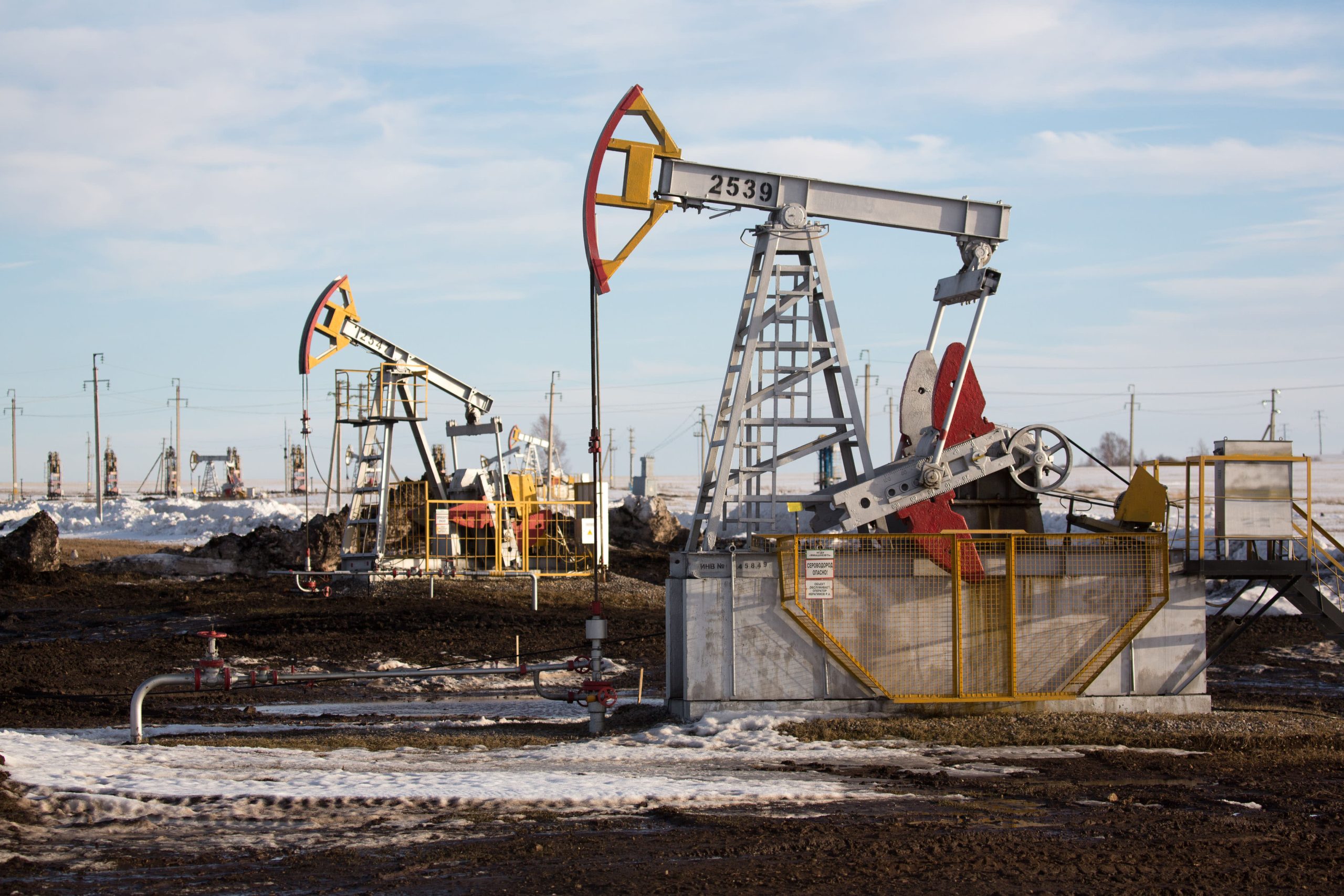 The United States Oil Fund, a popular exchange-traded security known for its ‘USO’ ticker, plunged more than 30% on Tuesday as the fund’s managers made repeated changes to the fund’s structure in an effort to stave off additional losses. The fund, which is popular with retail investors, seeks to track the price of oil.

The latest change to USO’s terms came on Tuesday afternoon when the fund said it would invest in varying oil futures contracts. According to a regulatory filing, USO has already moved money into the oil contract for August delivery.

Originally, the fund’s structure called for it to buy futures in the nearest monthly contract, rolling to the next month’s contract two weeks before expiration. But amid the current meltdown in the oil market, which has seen prices drop to record lows, the fund was forced to change its structure in an effort to stem losses. The first changes were made on Friday.

In afternoon trading USO pared some of its losses, ending the day roughly 25% lower at $ 2.80.

In addition to shifting which contracts the fund can hold, USCF, the manager of the fund, said on Tuesday that it was temporarily suspending the issuance of so-called creation baskets. Creation baskets are how an ETF creates new shares to meet demand. The baskets hold the underlying securities, which in this case are plummeting oil futures. With the halting of these creation baskets, the ETF will essentially now trade with a fixed number of shares like a closed-end mutual fund.

Last week USCF first changed the structure of the USO fund so that it could hold longer-dated contracts. A regulatory filing on Friday showed that the fund intended to have about 80% exposure to the front-month contract, with 20% in the second-month contract.

But as oil prices continue to fall off a cliff, on Tuesday the fund again altered how its holdings would be distributed across contracts, as well as which contracts it would own.

“Commencing on April 22, 2020, USO in response to ongoing extraordinary market conditions in the crude oil markets, including super contango, may invest … in any month available or in varying percentages,” a regulatory filing said.

The filing showed that the fund currently has 40% of its portfolio in June contracts, 55% in July contracts, and 5% in August contracts.

John Davi, founder and CIO of Astoria Portfolio Advisors, said the new structures are being implemented in an effort to protect investors from plunging crude prices. The coronavirus pandemic continues to sap worldwide demand for crude, which has sent prices to their lowest levels on record.

According to Davi, the USO is primarily owned by retail investors, which can be dangerous for those who believe they are betting on oil prices moving higher over time, without fully understanding the dynamics in the commodity market.

“To buy USO you have to understand the oil futures market,” Davi told CNBC. “They [retail investors] just buy the ETF because they think the price of crude will go up, but they don’t understand the drivers, which are fairly complicated.”

On Monday, the May contract for oil fell to a negative price, an unprecedented event that wreaked havoc on the oil market. The contract expires today. USO likely had already sold that contract because it has stated in the past that it would invest in the next contract two weeks before expiration.

June futures began cratering on Tuesday, pressuring the fund. June futures expiring in a month dropped more than 40% on Tuesday. July contracts fell 26%. The May contract, however, recovered a bit and settled at $ 10.01 per barrel.

The rapid decline in the June and July contracts likely forced the fund to change structures yet again Tuesday afternoon.

Without the changes, the USO could run into trouble if those contracts also fall to a negative value as they near expiration, mimicking the May contract’s plunge ahead of its expiration.

Negative futures value is unprecedented and it is unclear how products like exchange-traded funds built for the retail investor to participate in the market will handle such events.

Yet by changing the structure of the fund, it may deviate from its stated purpose of tracking the future price of oil.

“Retail has been plowing into these oil contracts thinking they’re buying spot crude oil when they’re buying the next front month. So they’re paying $ 22 a barrel when the spot market’s negative $ 38. Retail investors are going to get fleeced if they continue to fly into these oil ETFs,” he said Monday on CNBC’s “Closing Bell.”

Following Monday’s price action, Bass, who said he is short some energy-focused ETFs, tweeted that he would demand 100% collateral.

“At best, they are expensive ways to gain programmatic futures exposure,” he said of commodity-based ETFs on Monday. “At worst, they are designed to implode. Still, money continues to flow into the USO ETF. As of last week, USO’s assets reached an all-time high of more than $ 5 billion. To reiterate: In this environment, USO is a train wreck. Stay away,” he said.