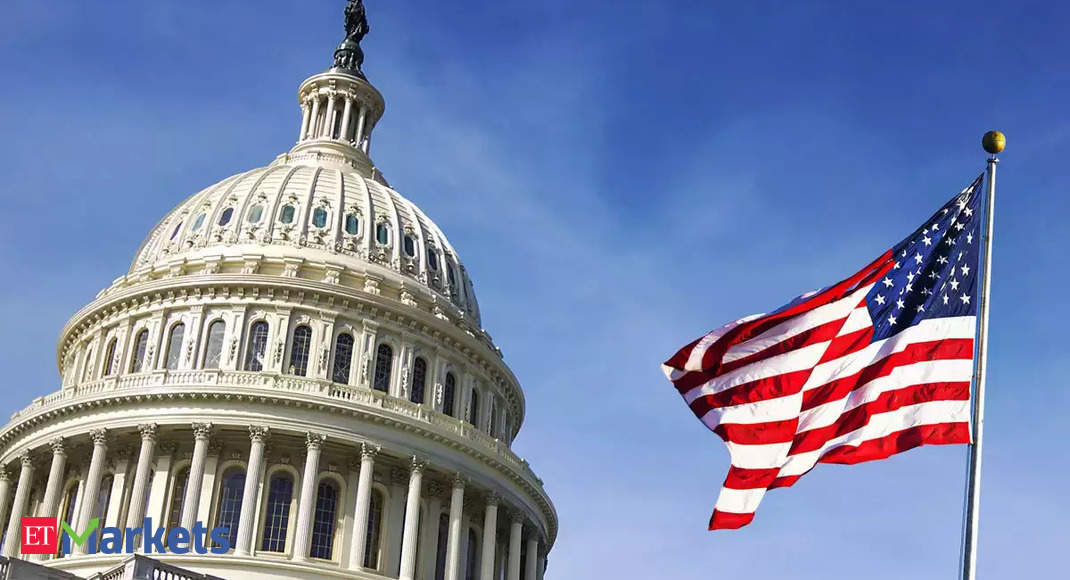 WASHINGTON: The U.S. economy created jobs at a record clip in June as more restaurants and bars reopened, but 31.5 million Americans were collecting unemployment checks in the middle of the month, and a resurgence in COVID-19 cases suggested the labor market could suffer a setback in July.

Record spikes in new coronavirus infections in large parts of the country, including the highly-populated states of California, Florida and Texas, have forced several states to scale back or pause reopenings, and send some workers back home.

The flare-up in the respiratory illness, which started in late June and hit bars and restaurants hard, was not captured in the Labor Department’s closely watched monthly employment report published on Thursday because the government surveyed businesses in the middle of the month.

“June may be the calm before the storm,” said Chris Rupkey, chief economist at MUFG in New York. “We cannot be sure the labor market recovery will continue at a speed that is sufficient to put the millions and millions of Americans made jobless in this recession back to work.”

President Donald Trump, whose opinion poll numbers have tanked as he struggles to manage the pandemic, economic crisis and protests over racial injustice four months before the Nov. 3 election, hailed the job gains as proof “our economy is roaring back.”

Though the second straight month of strong hiring added to a stream of data, including consumer spending, in suggesting that the recession which started in February was likely over, that is all in the rear-view mirror as COVID-19 cases soar.

Federal Reserve Chair Jerome Powell this week said the economic outlook “is extraordinarily uncertain” and would depend on “our success in containing the virus.”

Hiring last month was boosted by the typically low-paying leisure and hospitality industry, which brought back 2.1 million jobs, accounting for about two-fifths of the rise in payrolls. But the return of these workers pushed down average wages 1.2% in June. Companies also cut wages and hours. The average workweek dropped to 34.5 hours from 34.7 hours in May.

The measurement of the unemployment rate continued to be biased down by people incorrectly misclassifying themselves as being “employed but absent from work” last month.

The jobless rate fell to 11.1% in June from 13.3% in May. The Labor Department’s Bureau of Labor Statistics, which compiles the employment report, said the unemployment rate would have been 12.1% without the misclassification problem. The rate is 7.6 percentage points above its February level.

Stocks on Wall Street rallied, with the Nasdaq hitting an all-time high. The dollar edged up against a basket of currencies. U.S. Treasury prices were mixed.

Economists have attributed the burst in job gains to the government’s Paycheck Protection Program, giving businesses loans that can be partially forgiven if used for wages. Those funds are drying up and many companies, including some not initially impacted by lockdown measures, are struggling with weak demand, forcing them to lay off workers.

Economists and industry watchers say this, together with the exhaustion of the PPP loans, has triggered a new wave of layoffs, that is keeping weekly new applications for unemployment benefits extraordinarily high.

In a separate report on Thursday, the Labor Department said initial claims for state unemployment benefits fell 55,000 to a seasonally adjusted 1.427 million for the week ended June 27. Including a program funded by the federal government, 2.3 million people applied for benefits last week.

The number of people receiving benefits after an initial week of aid rose 59,000 to 19.290 million in the week ending June 20. These so-called continued claims, which are reported with a one-week lag.

There were 31.5 million people collecting unemployment checks in mid-June, up 916,722 from the first week of the month.

With the measurement of the unemployment rate continuing to be distorted since March, economists recommend focusing on continuing claims and data on the total number of unemployment checks recipients to get a better view of the labor market.

“The risks to the labor market are clearly tilted to the downside,” said Kathy Bostjancic, chief U.S. financial economist at Oxford Economics in New York.