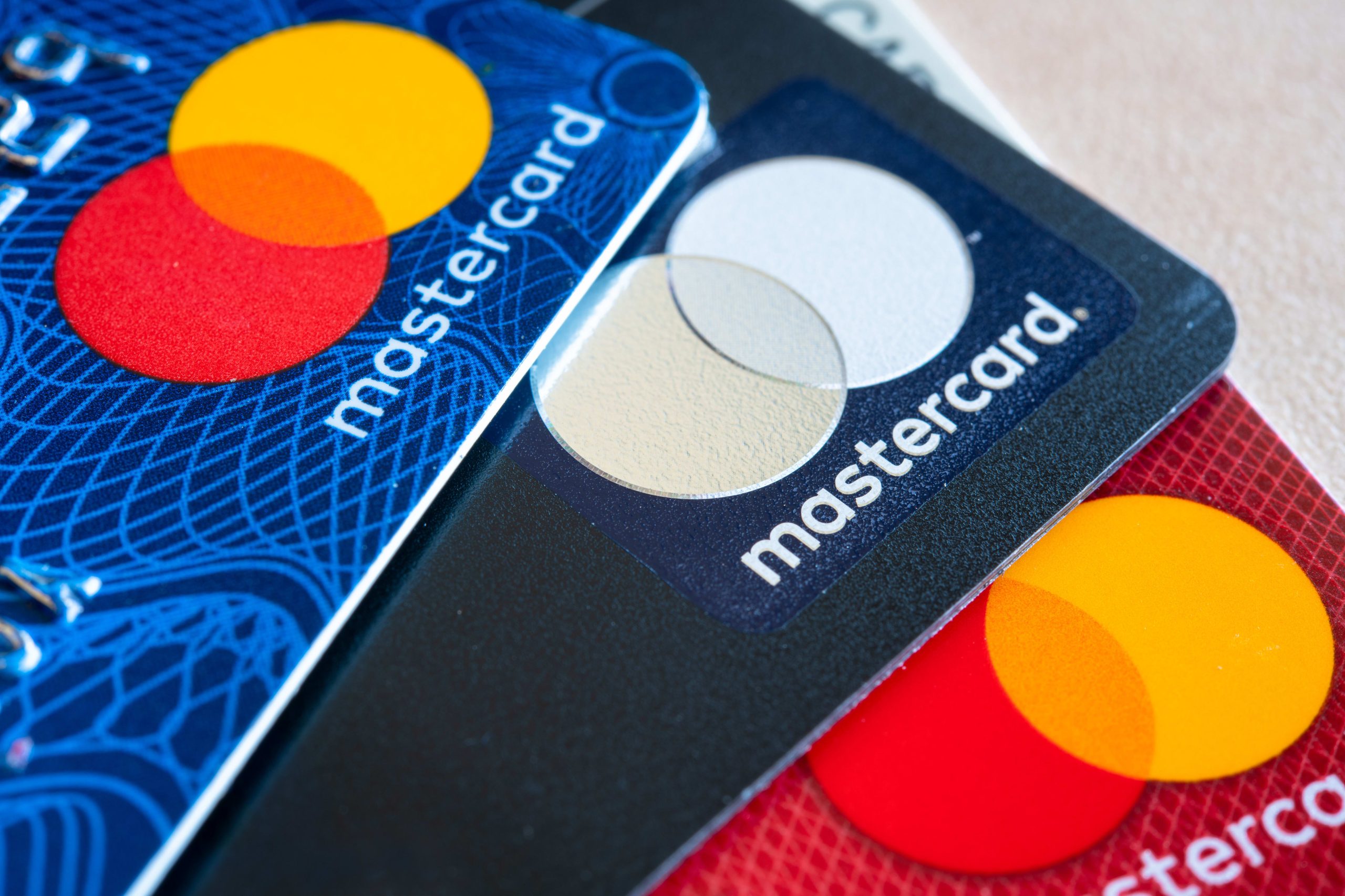 How to find compelling stocks primed to outperform during a volatile second half of the year? Here are a few of the names the best-performing Wall Street analysts are betting on right now.

As fears of a resurgence in the coronavirus sweep the globe, it could make sense to follow the stock picks of analysts with a proven track record of success. Here we used TipRanks analyst forecasting service to pinpoint Wall Street’s best-performing analysts. These are the analysts with the highest success rate and average return measured on a one-year basis- and factoring in the number of ratings made by each analyst.

With that in mind, here are the best-performing analysts’ five favorite stocks:

After hosting GWPH during the firm’s 2020 Biotech Conference Call Series, Kasimov praised the stock’s favorable set up, writing: “Our conversation with management highlighted numerous upside levers in the near-term and the mid- to long-term.”

For instance, GWPH’s flagship product, cannabinoid Epidiolex has just enjoyed a very successful launch. However, it is still only less than 50% penetrated in Dravet and Lennox-Gastaut Syndrome, leaving ample opportunity for growth. That’s as GWPH is gearing up for a potentially very profitable Epidiolex label expansion in Tuberous Sclerosis (TSC) with a US regulatory decision set for July 31.

“Near-term label expansion opportunities and the potential for off-label use in the broader population of general epilepsy patients could contribute significantly to the top line” Kasimov writes.

He also recommends keeping a close eye on the company’s second drug, Sativex, a ‘perhaps underappreciated potential revenue driver’ for multiple sclerosis-related stiffness. In terms of analyst performance, Kasimov is ranked #123 out of over 6,700 analysts covered by TipRanks.

According to Pitzer, the agreement provides a “traditional” revenue stream of silicon/ hardware, and a “non-traditional” software-based recurring revenue stream (split 50/50 with Mercedes) which “over the life of the vehicle could generate MORE Rev than the initial Silicon/Hardware sale.”

Moreover, NVDA has continued to expand their platform strategy for other verticals including medical genomics, robotics, telecom and conversational AI- implying the potential for even more recurring revenue streams over time. With this in mind, the analyst reiterated his Nvidia buy rating on June 23 with a $ 425 stock price forecast (12% upside potential).

Net-net, “We continue to see NVDA as the best secular growth stock in Semis with an almost open-ended TAM [total addressable market] protected by first movers’ advantage and wide/deep moats in both silicon AND software” the analyst stated.

Pitzer is ranked #44 by TipRanks out of over 6,700 analysts, with an impressive 21% average return per rating.

On June 24 Oppenheimer’s Koji Ikeda initiated coverage on e-signature stock DocuSign with a buy rating and $ 200 stock price forecast. Even though shares have exploded by over 125% year-to-date, this Top 100 analyst still believes 19% further upside potential lies ahead.

As a result, he sees DOCU as a ‘core investment holding’ with a compelling value proposition. Organizations that adopt DocuSign will never revert to old workflows, says Ikeda, creating a longtail opportunity for future installed-base monetization through expansion and up-selling.

What’s more getting back-to-work will require efficient and accurate office re-entry documentation processes, which is exactly what DocuSign does. “We anticipate this could drive adoption, usage, and upside to estimates, which could be overlooked by the Street” the analyst writes.

With such a significant rally since March, Ikeda acknowledges that investors could face near-term choppiness, but ultimately “DocuSign is a proven success story, run by a visionary management team, and is successfully taking share in the large, but underpenetrated ~$ 50B digital agreement management opportunity.”

Ikeda boasts a stellar 91% success rate according to TipRanks, with 84 out of 91 ratings profitable over a one-year period.

“Mastercard remains one of our best ideas in the space given our belief that investors should look to focus on long-term, secular-driven stories that provide solid organic growth with opportunities for margin expansion” the analyst explained on June 24.

He notes that MA has now released three additional weeks of Q2/20 operating metrics, through the week of June 21. Overall recent trends are encouraging, says Perlin, with steady improvements continuing through the first three weeks of June. Indeed, switched volumes were down (1%) y/y, versus the May 28 update where volumes were down (8%) y/y.

And although cross-border remains depressed, he believes this latest update can enable investors to update their base-case scenarios and gain confidence for putting a floor around cross-border revenues.

Perlin is ranked #129 by TipRanks out of over 6,700 analysts, delivering an 17% average return per rating and 71% success rate on a one-year basis.