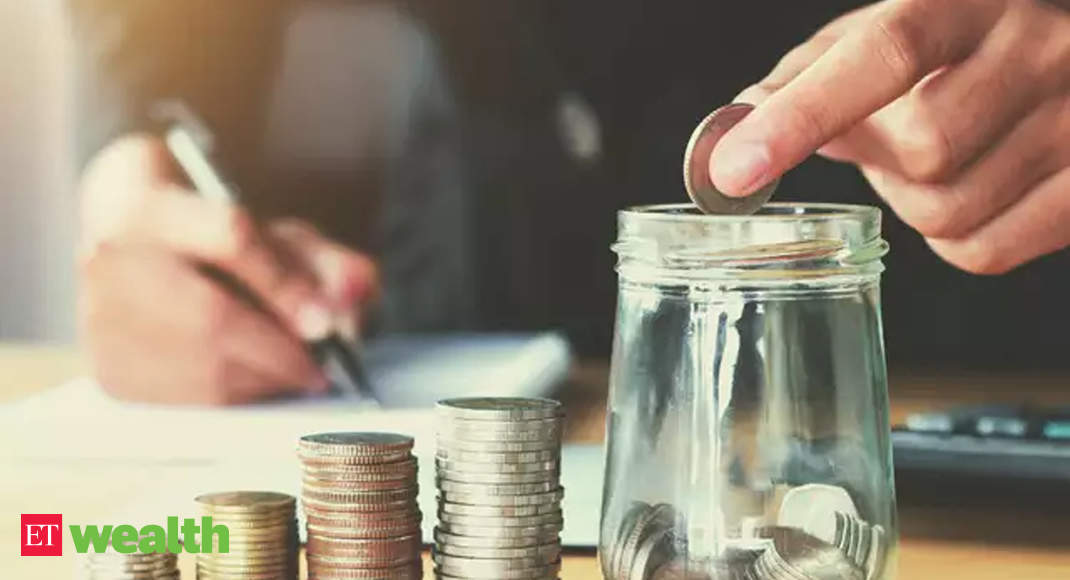 In 2007, Warren Buffet made a now legendary bet with hedge fund managers, ProtÃ©gÃ© Partners. Buffet put $ 1 million at stake betting that his choice of a low-cost index fund would beat the cumulative net returns generated by ProtÃ©gÃ© Partnersâ€™ hedge funds over a period of 10 years.

Ten years later, co-founder of ProtÃ©gÃ© Partners, Ted Seides wrote, â€œFor all intents and purposes, the game is over. I lost.â€ At the close of the bet, Buffetâ€™s index fund had a compounded 7.1 percent annual return, compared to Protege’s 2.2 percent.

An index fund, a relatively boring and lacklustre instrument, had beaten a hedge fund, a high-rolling financial heavyweight.

What is an index fund?
For the uninitiated, index funds aim to track their benchmark indices. Unlike actively-managed funds, where the fund manager strives to generate returns in excess of the market (called â€˜alphaâ€™), index funds returns try to stay as close to the benchmark index as possible.

The costs associated with index funds, measured as Total Expense Ratio or TER, are a fraction of actively-managed funds because the fund managerâ€™s effort is reduced to simply imitate how the index behaves. The time and effort required to research securities and the skill of timing the market is taken out of the equation.

Why should you care about it?
As an investor you would obviously hope to outperform the market, but the truth is that you canâ€™t do it every time.

In a June 2019 study published in IIM Management Bangalore Review, a sample of 263 actively-managed equity mutual funds were analyzed between January 2000 and December 2014 to explore if their performance persisted.

The results showed that performance persisted over shorter spans, say, 12 months, but persistence started falling over longer horizons. The argument that it is not possible to consistently beat the market over longer horizons has been overwhelmingly vindicated by academic and empirical studies.

Regardless of whether an actively-managed fund outperformed the market or not, the investor ends up paying up to a 2.5% fees from the return generated that year. Over long horizons the effect of fees on returns becomes more pronounced.

Assume a hypothetical scenario in which a fund with a TER of 2.5 percent reports a return of 10 percent consistently for 10 years. The fund would have actually generated 12.5 percent (returns are reported net of all fees and expenses). In 10 years, an investor would have foregone more than 65 percent of the initial invested sum because of the fees. In 20 years, the number jumps to 300%.
In contrast, Index funds in India charge less than half a percent, making them five times cheaper than actively-managed funds.

What should you look out for in an index fund?
The sole purpose of an index fund is to mimic returns of the index. An appropriate way to measure its performance is by looking at the difference between the fundâ€™s returns and its benchmark returns- known as the â€˜tracking errorâ€™. The lower the tracking error, the better the index fund.

Tracking error could arise from a number of reasons. The most obvious is the fees charged by index funds. Just by virtue of charging fees, the fundâ€™s returns face a downward pressure when compared to the benchmark index. Another reason is the way securities are assigned weight. Quite frequently, the weights of individual securities within a fund differ from the weights of its benchmark index. Any price movement would thus affect the fund and its index differently.

Can you expect better returns?
S&P has been constantly conducting a study in the US for the past 16 years. The outcome suggests, an actively-managed fund may outperform the index for a couple of years but the outperformance does not persist. After 10 years into the study, 85% of large cap funds could not outperform the S&P 500. After 15 years, nearly 92% trailed the index.

In India, index funds have not achieved the same level of maturity as their US counterparts. But the recent phenomenon of actively-managed funds underperforming their benchmarks could lead to increased interest in and adoption of index products. According to Value Research, an investment research and advisory firm, only 23% of Indian large cap funds were able to beat their benchmarks in 2019. If this proportion continues to stay at such levels or falls below, we would have reached an inflexion point in the Indian market where justifying seeking excess returns over the benchmark would become increasingly difficult.

(Dr. Neelam Rani is an Associate Professor (Finance) at Indian Institute of management Shillong. Aakash Saxena is a strategy consultant, and an alumnus of IIM Shillong.)