Latest News
Home /The businesses that made Disney a juggernaut are suddenly hurting, distracting from its streaming success 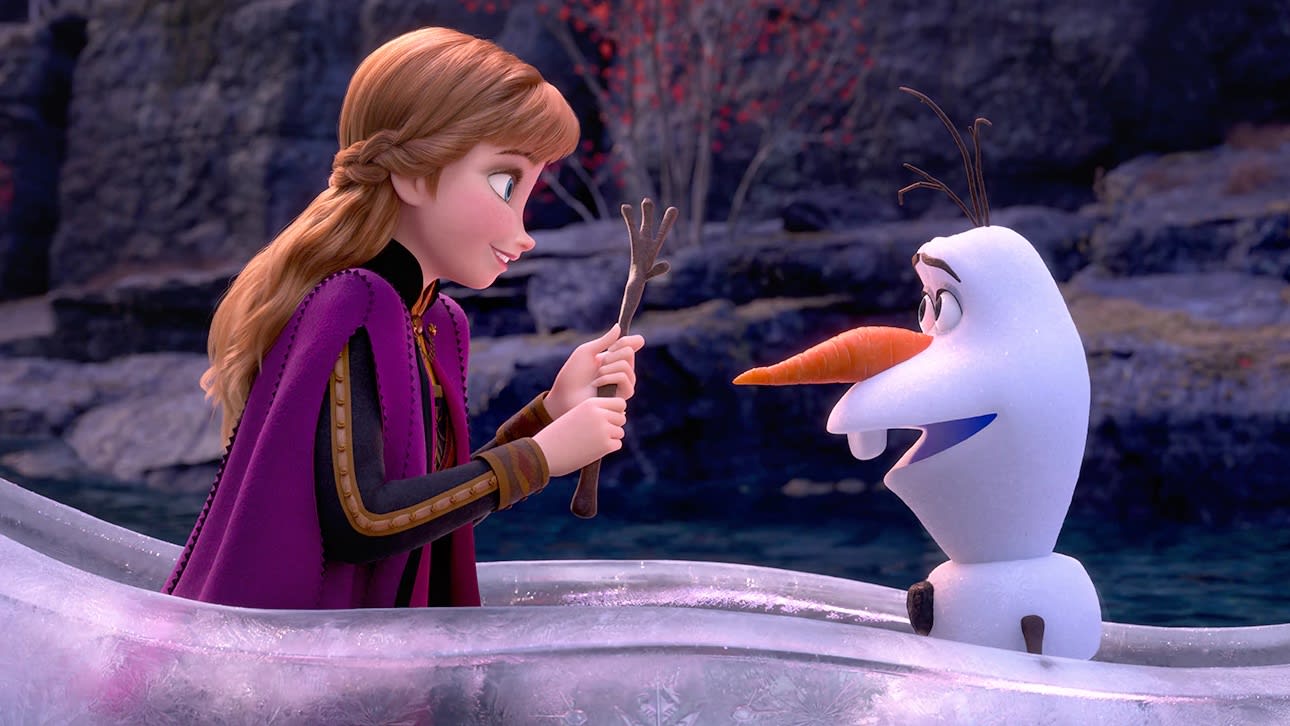 Disney has become a victim of its own success.

The goal for Disney is clear: have investors value Disney closer to Netflix. Disney has a trailing 12-month price-to-earnings ratio of about 20 — a healthy multiple for legacy media companies. It compares favorably to ViacomCBS‘s P/E ratio, which is less than 4.

Netflix’s price-to-earnings ratio is about 85.

Early returns have been fantastic for Disney+, Disney’s flagship Netflix competitor. Disney announced it has 54.5 million Disney+ customers as of May 4 — for a product that debuted on November 12 last year. Revenue in the direct-to-consumer and international segment, which includes streaming services, came in at a respectable $ 8.1 billion for the six months ended March 28. By way of comparison, Netflix’s revenue over the same period was $ 11.2 billion.

“Over 20 years of watching different businesses — incumbents like Blockbuster and Walmart and all these companies — I’ve never seen such a good execution of the incumbent learning the new way and mastering it,” Netflix CEO Reed Hastings said about Disney last month.

But Disney has a conglomerate problem. Netflix is a pure-play streaming video company. Disney has a sprawling media and entertainment business, with traditional media networks, theme parks and studio films. And the coronavirus quarantine has been extremely unfriendly to all three of those units.

Investors simply can’t value Disney like Netflix when Disney’s other units are so huge.

Disney’s streaming services aren’t profitable yet, so having billions of cash flowing in from theme parks, ESPN and blockbuster movies like “Frozen 2” and “Star Wars: Rise of Skywalker” is a sound structure. Disney has previously estimated Disney+ will be profitable by its 2024 financial year, with 60 million to 90 million paid subscribers.

Investors aren’t going to give Disney the Netflix bump when traditional pay-TV loses subscribers every quarter and when parks and movie theaters are completely shut down with no visibility as to when they’ll reopen.

ESPN is a cash cow. Disney’s theme parks are the best in the world. Disney’s Pixar, Marvel and Star Wars movies are the gold standard.

But all three of those business units are clouding the company’s growth story. And that’s not a happy ending for the company that made them famous.