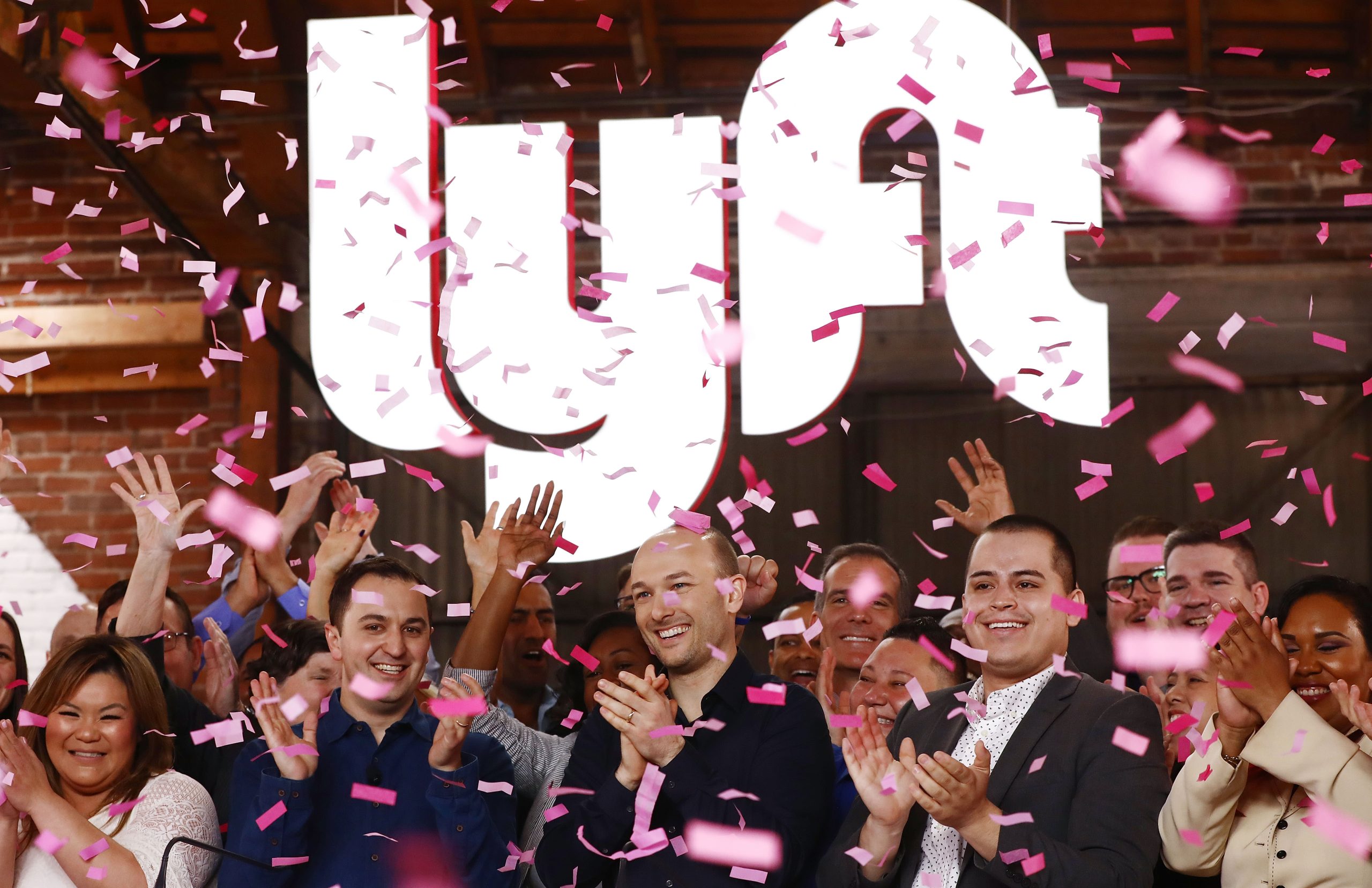 Which stocks are primed to outperform as we move into the second half of a notably volatile year? Look no further. These are some of the best-performing analysts on Wall Street, and here are a few of the names they are betting on right now.

As coronavirus restrictions ease and business begins to improve, it could make sense to follow the stock picks of analysts with a proven track record of success. Here we used TipRanks analyst ranking service to pinpoint Wall Street’s best-performing analysts. The site uses a natural language-processing algorithm to rank and track the latest recommendations from over 6,600 analysts.

Biotech Moderna has seen shares explode by over 205 percent year-to-date due to the company’s promising coronavirus vaccine, mRNA-1273. The vaccine candidate is one of only five coronavirus vaccine finalists for the Trump Administration’s Operation Warp Speed project.

And according to top Oppenheimer analyst Hartaj Singh, the rally isn’t over yet. He reiterated his MRNA buy rating on June 2 with a $ 108 price target– indicating a further 80 percent upside potential from current levels.

After Moderna held a virtual Science Day on June 2, Singh wrote “We left with reinforced confidence in MRNA’s approach against diseases of high unmet need.” During the presentation, Moderna discussed how it engineers mRNA and proteins to improve therapeutic properties, its optimization of lipid nanoparticle technology, and its HIV vaccine development.

Singh added: “We would like to remind investors that MRNA’s story is not a linear one but a platform expanding its value from many aspects.”

Next he expects an update from mRNA-1273 against SARS-CoV-2 (Phase 2) and CMV Phase 2 interim readout to be in 3Q20. “We stay bullish” the analyst concludes. According to TipRanks, Singh has a five-star rating based on his strong success rate and average return.

Specifically, Microchip boosted its revenue guidance to $ 1,287M (at the midpoint) vs. $ 1,247M previously, and EPS guidance to $ 1.44 from $ 1.35, citing a faster than anticipated recovery from coronavirus supply chain disruptions. Customer factories in Europe and North America are also reopening and the company is seeing fewer cancellations and pushouts than it expected.

“We continue to believe Microchip has positioned itself well for a rocky back half of the year (taken several preemptive measures) and can weather any storm with its strong pipeline of MCU/analog design wins” Mosesmann cheered. He has now ramped up his FY21 sales and non-GAAP EPS estimates to $ 5.04 billion and $ 5.60, up from $ 4.95 billion and $ 5.28, respectively.

Due to his impressive stock picking skills, Mosesmann is currently ranked #165 out of over 6,600 tracked analysts on TipRanks.

Squali is now more confident that business trends will continue to improve after Lyft disclosed that rideshare rides have increased for seven consecutive weeks. In May, rides increased 26 percent from April, although they are still down around 70 percent year-over-year. Given these stronger May trends seen, Lyft now expects Adj. EBITDA loss for 2Q to “not exceed $ 325M” vs $ 360M previously.

The SunTrust analyst is one of the top 15 analysts tracked by TipRanks with a 77 percent success rate on his recommendations.

Five-star Northland Securities analyst Gus Richard is expecting a strong second half of the year for semiconductor stock AMD. He reiterated his buy AMD buy rating on June 1 with a $ 67 price target. So far shares in AMD have climbed 15 percent year-to-date, and Richard sees further upside potential of 28 percent.

“In our view, AMD is well position for 2H:20 as new game consoles launch for the holiday season, and server market share gains accelerate as Milan ramps in Q4″ the analyst tells investors. Moreover, he believes these products are relatively immune if the macro weakens due to a coronavirus resurgence, US/ China decoupling and/or a chaotic US election.

Specifically, Richard notes that Sony’s PlayStation 5 and Microsoft’s Xbox Series X are set to launch for the 2020 holidays- and AMD is supplying custom chips for each console. “We believe COVID-19 likely will amplify demand for new game consoles during the holidays” says the Northland analyst, as he ‘conservatively’ models console revenue of just over $ 1B for CY20.

Richard is one of the Top 100 analysts ranked by TipRanks, with an average return per transaction of 22 percent.

Popular yoga-wear brand Lululemon received the thumbs up from Bank of America Merrill Lynch analyst Rafe Jadrosich on June 2. He reiterated his buy LULU buy rating and ramped up his price target from $ 230 to $ 340 price target (5 percent upside potential). Shares are currently trading up 40 percent year-to-date.

“We believe lululemon’s brand momentum is accelerating and now expect a sharp recovery in revenue growth as stores reopen” the analyst explains. He believes that the company still has a significant global growth runway ahead and notes that data points for lululemon’s traffic and brand awareness have improved significantly since mid-March.

For instance, google searches for “lululemon” are growing at the fastest rate in the last five years in both the United States and globally, while 3rd party data indicates continued triple-digit growth for lululemon on its T-mall platform in China during F1Q20.

TipRanks shows that Jadrosich has scored an 82 percent success rate and 27 percent average return on his transactions over the last year.