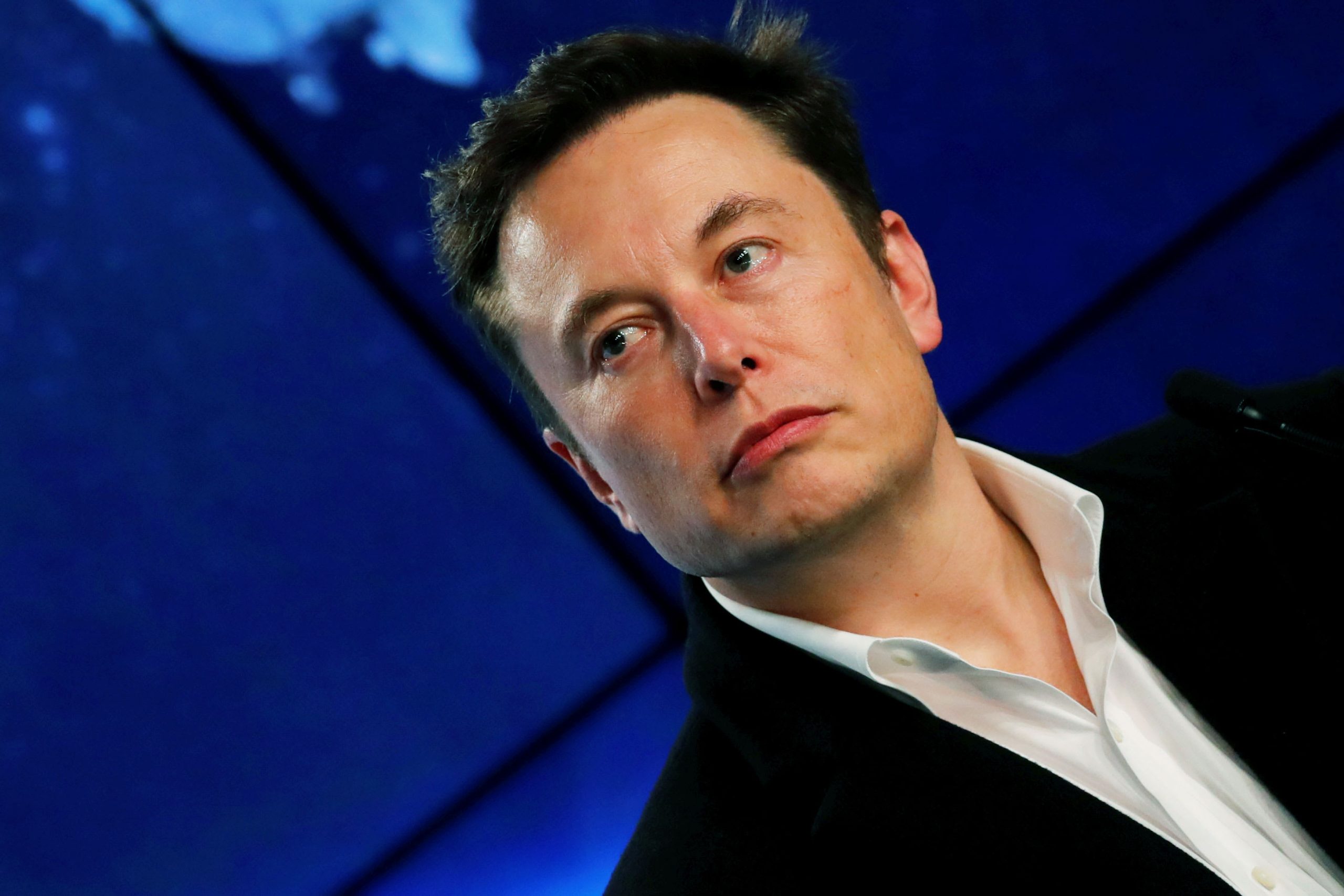 Shares of Tesla dropped as much as 12% Friday before closing down 10.3% after CEO Elon Musk tweeted that the company’s shares are priced “too high.”

The company just days before reported a strong quarter, sending shares higher. Tesla stock was trading at 760.23 just before Musk tweeted and then fell to a session low of 717.64, before falling even more.

Musk has had problems with the SEC for tweeting about the company’s stock in the past. Musk has since agreed to submit his public statements about Tesla’s finances and other topics to vetting by its legal counsel. The agreement came after Musk’s famous tweet in August 2018 saying he wanted to take Tesla private at $ 420 per share and that he had secured the funding to do so. It’s unclear if Musk had that approval for his tweets Friday. When asked by the Wall Street Journal if the tweet was a joke or vetted, Musk replied: “No.” The SEC declined to comment.

Tesla is in the midst of defending itself in a significant volume of shareholder and other lawsuits. A federal judge decided in early April that Tesla and Musk have to face  suit over his infamous $ 420 tweets. Shareholders claim that Tesla misled them when Musk said on Twitter in 2018 that he was considering taking Tesla private for $ 420 per share, and had secured funding for the transaction. Shares skyrocketed, trading was halted and volatility followed.

In January, all board directors of Tesla besides Elon Musk settled a shareholder lawsuit over the company’s $ 2.6 billion acquisition of SolarCity in 2016. They paid $ 60 million for their part of the settlement. But Musk is due to stand trial as a last defendant against claims he used Tesla to bail out a failing solar installer, which he co-founded and ran with his first cousins, Lyndon Rive and Peter Rive.

The tweet about Tesla’s stock was among others from Musk in the morning. Musk also said he was “selling almost all physical possessions” and to give people back their freedom, presumably referring to shelter-in-place orders. He later shared lyrics to the Star Spangled Banner with his followers.

Musk has been outspoken about the coronavirus pandemic, telling investors on the company’s Wednesday earnings call that shelter-in-place orders are “forcibly imprisoning people in their homes against all their constitutional rights.”

Tesla did not respond to multiple requests for comment.

–Lora Kolodny contributed to this report.

This is breaking news. Please check back for updates.