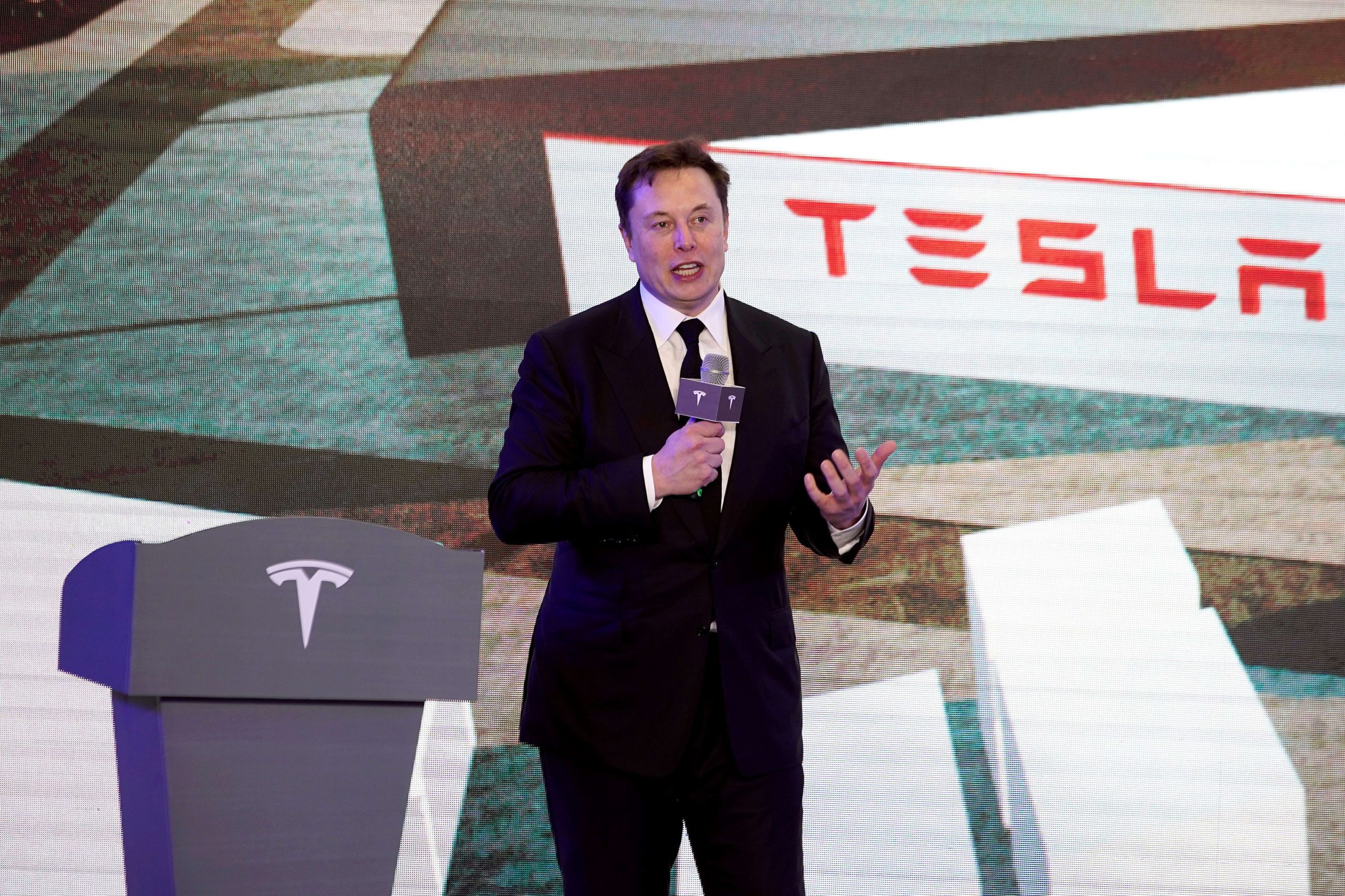 Tesla shares hit a record closing price of $ 949.92 on Monday after opening at $ 919, partly in response to electric vehicle sales data out of China for the month of May.

According to the China Passenger Car Association, Tesla sold 11,095 of its made-in-Shanghai Model 3 electric sedans to China-based customers in May, Reuters reported.

Overall, Tesla vehicle sales in China increased by 205% from a slump in April attributed to Covid-19 impacts on consumers and businesses in China, including Tesla’s own. Tesla sold fewer than 4,000 vehicles in China in April.

The electric-vehicle maker hit its earlier record closing price of $ 917.42 in February 2020.

In 2019, Tesla received significant government support to set up its Shanghai car factory. For example, local banks invested $ 1.6 billion in the manufacturing facility, and local authorities helped Tesla quickly secure permits to acquire the land, while China allowed Tesla to operate the factory independently, without a local joint venture.

This year, Shanghai hastened to help Elon Musk reopen the company’s plant in China after Covid-19 struck the region, including with donations of personal protective equipment, and more.

In response to the May sales numbers out of China, Wedbush Securities’ Dan Ives, a Tesla bull, wrote: “We believe that the China growth story is worth $ 300 per share to Tesla as this EV penetration is set to ramp significantly over the next 12 to 18 months in a more normalized backdrop. We maintain our neutral rating and $ 800 price target with our bull case target at $ 1,350”

JL Warren Capital — a China-focused equity research firm in New York — said sales of the made-in-China Model 3 were driven by discounts and subsidies.

In a note to investors last week, JL Warren Capital researchers noted that there had been a shift in demand away from long-range to short-range vehicles, driven by pricing changes and subsidies available for buyers in China:

“The sharp drop in the number of LR [long-range] orders in May is the result of a price cut of ~11% starting on May 1st for the M3 SR [short-range]. Due to Tesla’s whimsical pricing changes, Chinese consumers are delaying purchases hoping for further price cuts for LR [long-range] after July as the model will no longer eligible for a government subsidy.”