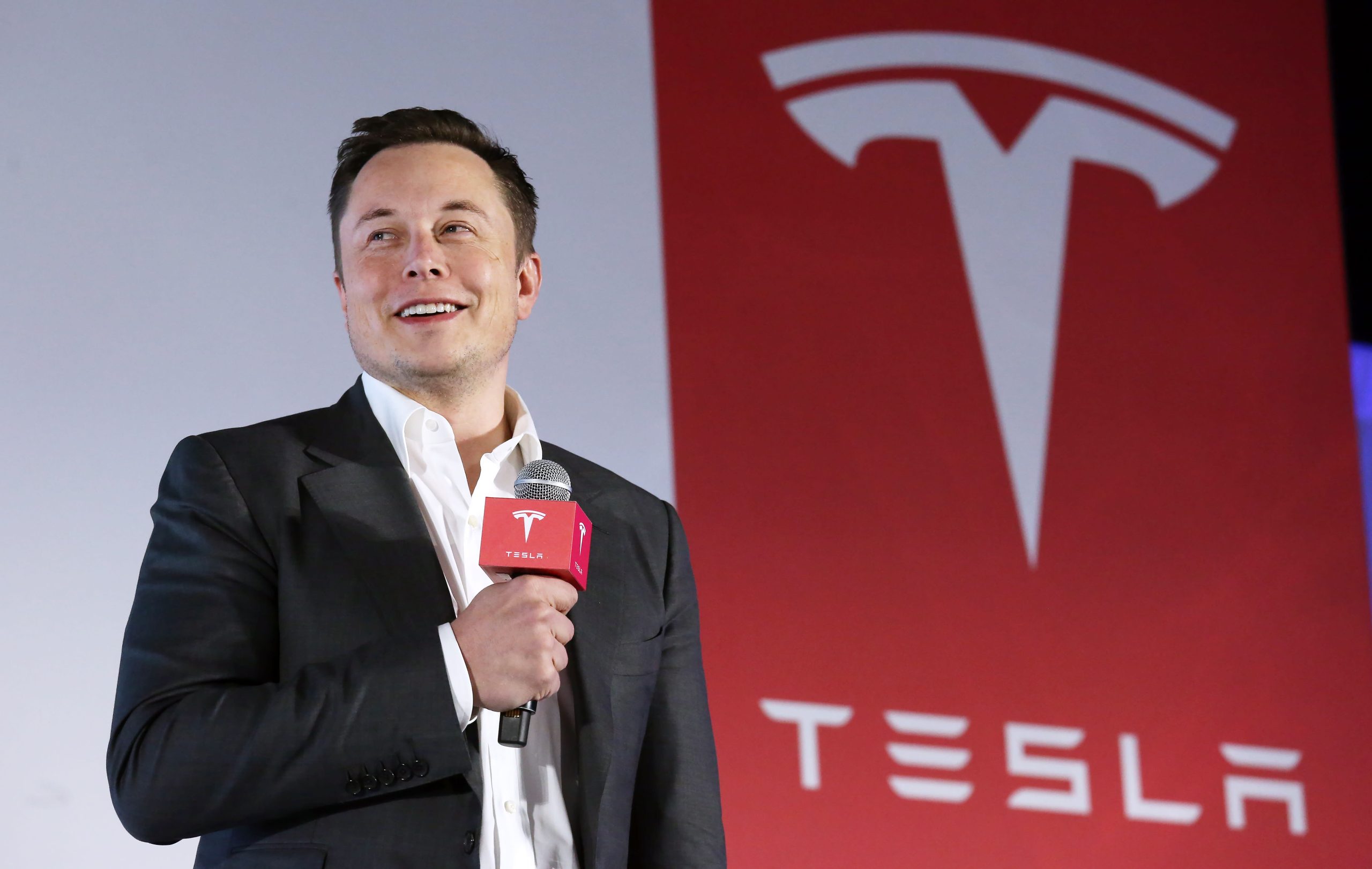 As of Friday’s close, Tesla stock has risen 7.78% since Tesla CEO Elon Musk’s tweet a week ago that the company’s shares were priced “too high.”

Shares of Tesla closed down down 10.3% last Friday on Musk’s tweet, but have quickly recovered those losses and then some â€” it’s up 16.84% from the week-ago close. The stock rise is part of a general rebound in the markets this week, boosted by news that the company will attempt to restart some production at its U.S. car plant in Fremont, California, on Friday afternoon.

The CEO has faced problems with the SEC for tweeting about the company’s stock in the past, following his infamous tweet in August 2018 saying he wanted to take Tesla private at $ 420 per share and that he had secured the funding to do so. Musk has since agreed to submit his public statements about Tesla’s finances and other topics to vetting by its legal counsel.

It’s unclear if Musk had that approval for his May 1 tweets. When asked by the Wall Street Journal last week if the tweet was a joke or vetted, Musk replied: “No.” The SEC declined to comment at the time.