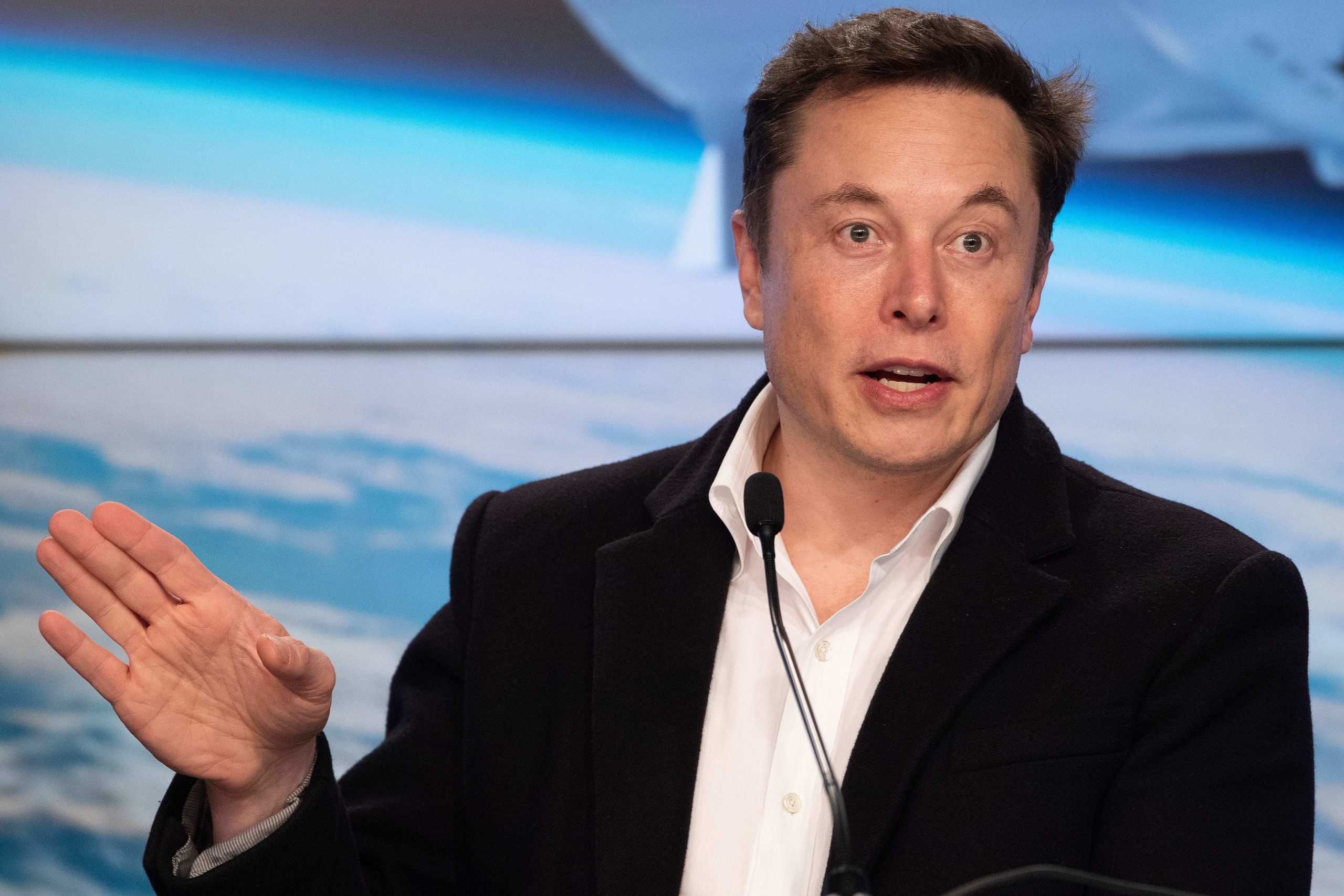 At the end of the day on March 23 Tesla stopped activity at its factory in Fremont amid social distancing measures implemented by the county due to the coronavirus pandemic. Tesla was “impacted by inefficiencies related to the temporary suspension of production and deliveries in many locations” in the first quarter, the company said last week.

Tesla sought a permanent injunction that would prevent enforcement of county orders. It wants the court to declare that the county’s rules violate the Fourteenth Amendment and go against an order from Gov. Gavin Newsom that said that businesses in 16 industries could remain active.

Newsom’s office laid out a “four-stage framework to allow Californians to gradually reopen some lower-risk businesses and public spaces” in a statement on Monday. The statement said “counties can choose to continue more restrictive measures in place based on their local conditions, and the state expects some counties to keep their more robust stay at home orders in place beyond May 8.”

A Tesla factory in San Joaquin County, directly to the east of Alameda County, is operating.

“There is no rational basis for this disparate treatment of two neighboring Tesla facilities both operating in federal critical infrastructure sectors,” the company said.