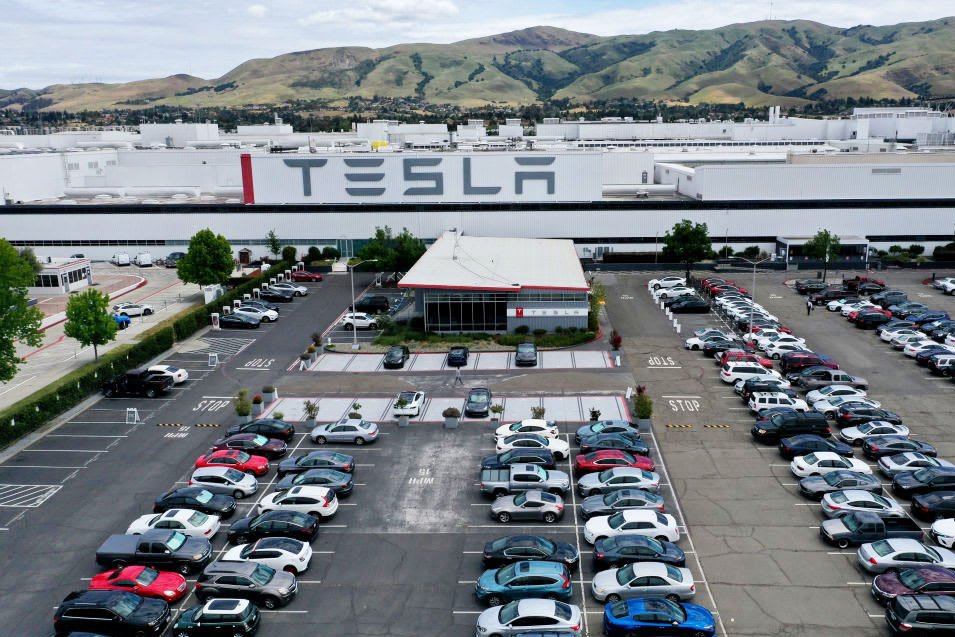 An aerial view of the Tesla Fremont Factory on May 13, 2020 in Fremont, California.

Tesla on Wednesday dropped the lawsuit it filed in early May against California’s Alameda County.

In the lawsuit, Tesla asserted that the county’s rules on mandated Covid-19 shutdowns contradicted California state policy. Tesla had sought a permanent injunction that would prevent enforcement of county orders.

Tesla stopped production at the end of the day on March 23, but resumed operations earlier this month. The company had said it was was “impacted by inefficiencies related to the temporary suspension of production and deliveries in many locations” in the first quarter.

The lawsuit was seen as a gesture by many because Tesla did not ask for a temporary restraining order, which could have been implemented and allowed it to proceed with vehicle manufacturing legally, right away. Instead, Tesla flouted the health orders and simply started up production the weekend of May 9.

While Tesla has said it was “ramping up” production, employees told CNBC and internal correspondence shared with CNBC suggested that full shifts were booked, and the factory was near its normal occupancy since Mother’s Day weekend.

The right to reopen gained backing from President Donald Trump.