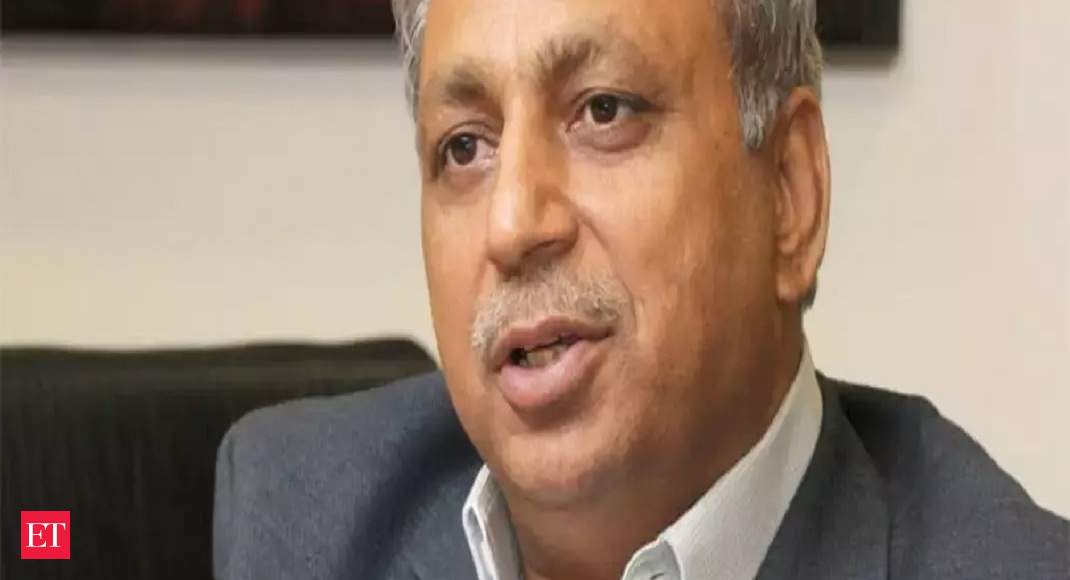 While his base salary was Rs 2.79 crore, 21% lower than the previous financial year, vesting of stock options worth Rs 25 crore during the year took Gurnani’s total salary higher, it said.

The ratio of Gurnani’s remuneration to the median remuneration of employees was 618.46, it said, and 77.16 if compared with only gross salary.

The company said the average increase in employee remuneration during the year was 12%.

“An increase of 4.3% was given to the employees during the year under review as against an increase of 10% in the remuneration of Managerial Personnel. The increase in remuneration of Managerial Personnel is due to exercise of stock options granted over the years. While all managerial persons are India-based, about 25% employees are based overseas where inflation and consequent salary increase tends to be low,” it said.

Top executives have had to steer IT services providers in an uncertain environment, growing their business amid disruption in technology and rising protectionism in their main markets.

Rajesh Gopinathan, CEO of India’s largest IT services firm TCS, saw income fall by 16.5% to Rs 13.3 crore as salaries of top executives were reduced due to the impact of the Covid-19 outbreak.

During the year, Tech Mahindra announced net new deal wins worth $ 3.7 billion, significantly higher than $ 1.67 billion in the year before. It also signed the largest enterprise deal in history in the insurance and annuities space.

Tech Mahindra expects the pandemic to accelerate technology adoption and is focusing on areas like artificial intelligence and machine learning, cybersecurity, 5G and business by design to make the most of this.

“Consumer-facing industries such as travel, transport and banking will see the emergence of contact-less solutions such as drone-based delivery, autonomous vehicles, contactless payments,” it said in the report.

IT infrastructure will transform with more virtual call centres, cloud migrations or data centres in the cloud. The need for ever-faster access to data and automation will enhance the focus on network equipment and communications and speed up 5G network deployments, it said.

While the company has put in place mitigation plans to minimise the adverse impact of the pandemic on revenue and profitability, it is hard to assess the overall impact on the economy and the company now, it said.

Three mega trends are expected to provide it with increased opportunities – 20 billion IoT connected devices by 2023, 70% data consumption by video and enablement of 5G networks, it said.