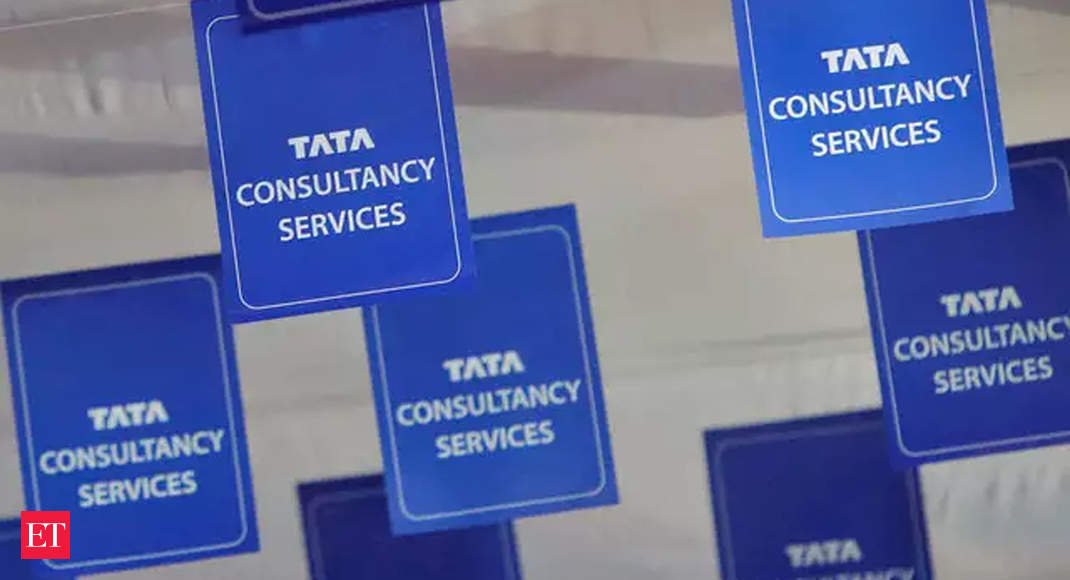 MUMBAI: Despite announcing last month that it would let 75% of its employees work from home by 2025, Tata Consultancy Services has continued with its strategy of consolidating workspaces, with the countryâ€™s top IT services provider seeking approval to build two new IT parks of 5 million square feet as well as lease an additional 1 million sq ft.

The software services exporter is planning to set up an over 4 million sq ft IT park spread over a 50-acre plot in Noida and is in the process of constructing its own 1 million sq ft park in Puneâ€™s Hinjewadi. It has

The IT bellwether also entered into an agreement to pick up a 1 million sq ft office space in Thane last week, multiple people with direct knowledge of the development said.

â€œThe approval for IT/ITeS Special Economic Zone in Noidaâ€™s Sector 157 was secured in late March. One of the two land parcels is owned by TCS and will be developed by the company through construction contractors,â€ said one of the people.

Of the proposed facilities, the land parcel in Pune is owned by the company and has been converted into a Special Economic Zone (SEZ) with approvals, while the Noida land parcel has been allotted by the government.

â€œThe commitments were made in the last fiscal year and we have taken these future developments into consideration when we articulated our 25/25 vision and the Secure Borderless Work Spaces (SBWS) work norm,â€ a TCS spokesperson said.

â€œThe phased development of these facilities will serve as modern-day workplaces for our associates, as also house our laboratories and Research and Development facilities while rationalising our presence across multiple offices in the respective regions,â€ the spokesperson added.

Top officials close to the development, however, said that cost savings due to work from home during the lockdown and travel restrictions have made TCS reconsider its real estate strategy.

â€œMuch of their IT park plans had commenced earlier and had to be completed. Nothing is cast in stoneâ€¦Costs will play a big decision going ahead,â€ an official said requesting anonymity.

The Mumbai-headquartered company is present in 50 countries and its total headcount is more than 450,000.

The new facilities in Pune and Noida are expected to accommodate over 50,000 employees or 11% of TCSâ€™s current workforce, factoring an average per employee space of 125 sq ft as companies now construct and fit offices with social distancing norms in mind.

More than a decade ago, IT/ITeS companies started reducing the average space per person in their office layouts and design to neutralise the impact of expensive real estate costs and drive space utilisation.

In some cases, the number had declined to 60 sq ft per person as against the then standard of 125 sq ft.