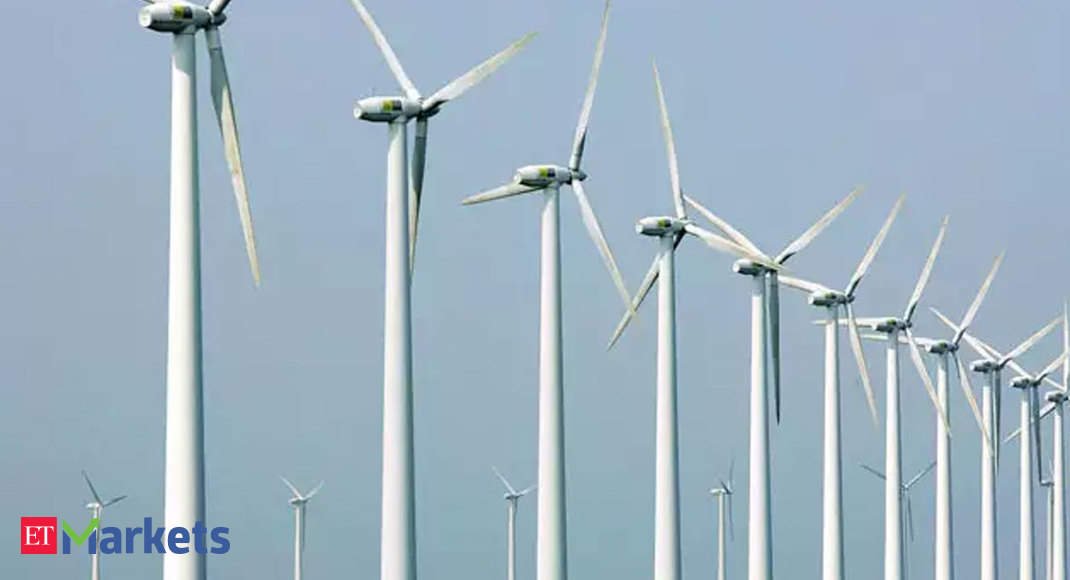 NEW DELHI: Suzlon Energy on Saturday said its board has approved various proposals to facilitate debt and bond restructuring.

Recently, the company got approval from lenders as well as bondholders to restructure outstanding debt and bonds dues.

A company official said the company’s outstanding debt is close to Rs 12,500 crore, while due bonds are worth USD 172 million.

The board in its meeting held on Saturday also approved a proposal to conduct postal ballot for seeking the approval of the shareholders for various matters, including restructuring of debt and bonds outstanding, according to a BSE filing.

Earlier this week, Suzlon Energy informed the BSE it would decide on April 18 on convening a fresh extraordinary general meeting (EGM), which was to be held April 15.

The company’s EGM scheduled on April 15 was cancelled, in view of the extension of the nationwide lockdown till May 3, to contain the spread of coronavirus.

The board in its meeting decided issue of securities on a preferential basis to lenders under a debt resolution plan.

The board gave approval for issue of up to 100 crore equity shares with a face value of Rs 2 each at an aggregate consideration of Re 1 for each lender (around Rs 1,900 crore for 19 lenders). State Bank of India-led consortium of lenders have 19 lenders.

The company will also issue up to Rs 4.1 lakh 0.01 per cent secured optionally convertible debentures (OCDs) having a face value of Rs 1 lakh each to be issued at face value aggregating to Rs 4,100 crore to lenders as per board decision.

The company will also issue up to 50 crore warrants of Rs 2 each convertible into one equity share of a face value of Rs 2 each at an aggregate consideration of Re 1 for each lender (Rs 950 crore for 19 lenders).

The board also approved an enabling resolution for issuance of equity shares on conversion of loan or debentures into equity.

The also approved issuance of equity shares or equity-linked instruments to an extent of Rs 1,000 crore for restructuring of the existing foreign currency convertible bonds.

The board also approved issuance of equity shares on a preferential basis to certain persons or entities, including promoters, to an extent of Rs 363.50 crore at an issue price of Rs 2.45 per share.

The board also approved issuance of compulsorily convertible debentures of the company of Rs 1 lakh each on a preferential basis to certain persons or entities as mentioned to an extent of Rs 50 crores at the conversion price of Rs 2.45 per share.

The board also approved amendment to the company’s Articles of Association to incorporate certain terms of the restructuring of debt of the company and its certain identified subsidiaries.

The board also approved the proposal to increase in the authorised share capital and alteration of the capital clause of the company’s memorandum of association.