Latest News
Home /Storm surge and heavy rainfall due to cyclone Nisarga may cause flooding: IMD 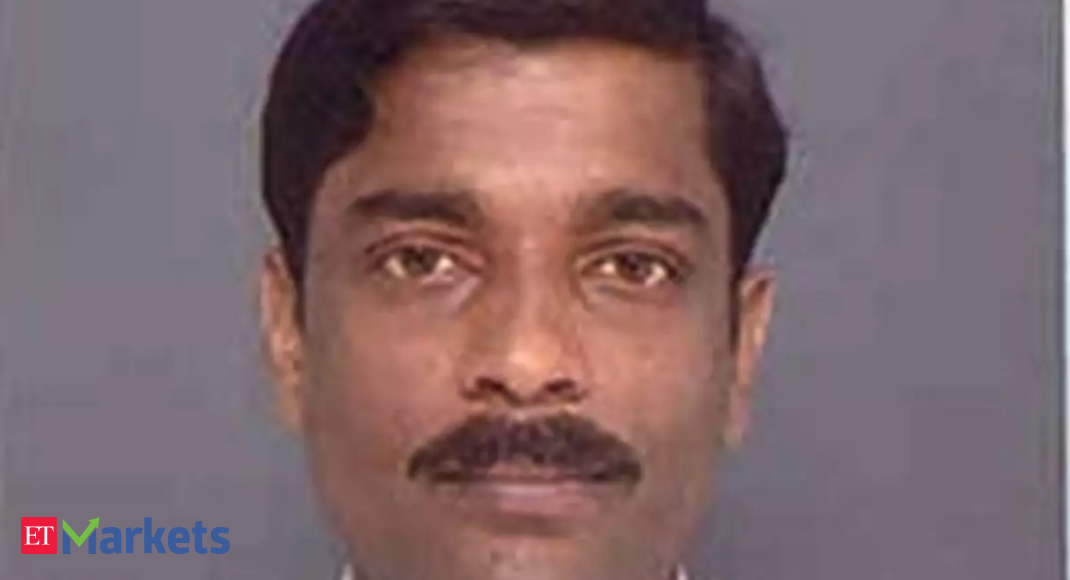 We are expecting a lot of rainfall in most parts but close to coastal areas like Mumbai, Palghar, Thane and Raigad, said D.S. Pai, head of Climate Research and Services, National Climate Centre.

Help us understand what exactly is the cycloneâ€™s current location and what will be its strength as it makes its landfall into Mumbai today?
The cyclone storm became severe early morning today and its wind strength is around 90 to 110 km per hour, which can go up to 120 kmph and it is currently located around 200 km southwest of Alibaug, close to where it is expected to make a landfall. We are expecting a lot of rainfall in most parts but close to coastal areas like Mumbai, Palghar, Thane and Raigad, we are expecting very heavy rainfall; and maybe at some places, it will be more than 20 cm in the next 24 hours.

Many believe that the intensity of Nisarga is not as much as cyclone Amphan. On the scale of 1 to 5, how would you map the intensity between the two?
Yes, you are correct. That was a very strong cyclone because Amphan had a lot of sea travel to take before landfall. As it was very intense, you can say that if Amphan was 5 points, this could be around 3.

We are expecting the worst impact in Mumbai, especially in the afternoon. Give us a sense of the kind of timeframe that we are likely to look at in terms of the intensity of the hit?
When it will take a landfall, it will be a very severe cyclone and it is expected in the afternoon around 3:00 PM. It can actually damage thatched houses, huts or some rooftops may blow off. There can also be damage to power and communication lines and it may damage kaccha or pukka roads. Flooding can happen on the escape route and on the roads.

We are expecting heavy rainfall as well as storm surge one to two meters above the astronomical tide. This along with the rainfall can actually flood low lying areas and trees or branches can fall down. The crops can be damaged, particularly banana and papaya. These are actually expected due to strong winds. At the same time, it can cause flooding in the low lying areas. The combination of storm surge and heavy rainfall can be deadly actually.

Mumbaikars have been used to dealing with heavy rainfall and floods. Just to understand, how much worse than the worst of the monsoons is this going to be?
Whatever flooding that you get may be similar to monsoon but the important thing is the strong winds. These strong winds can also cause a storm surge and along with heavy rainfall, that can actually cause local flooding, which can cause more damage. So the more important thing is the strong winds, which can uproot trees and branches that can fall down or unattached metal sheets can fly. These are the main issues. That can even cause electrical and communication lines to fall down. So generally during monsoon, you do not get strong winds. So the major difference is the winds and storm surge.