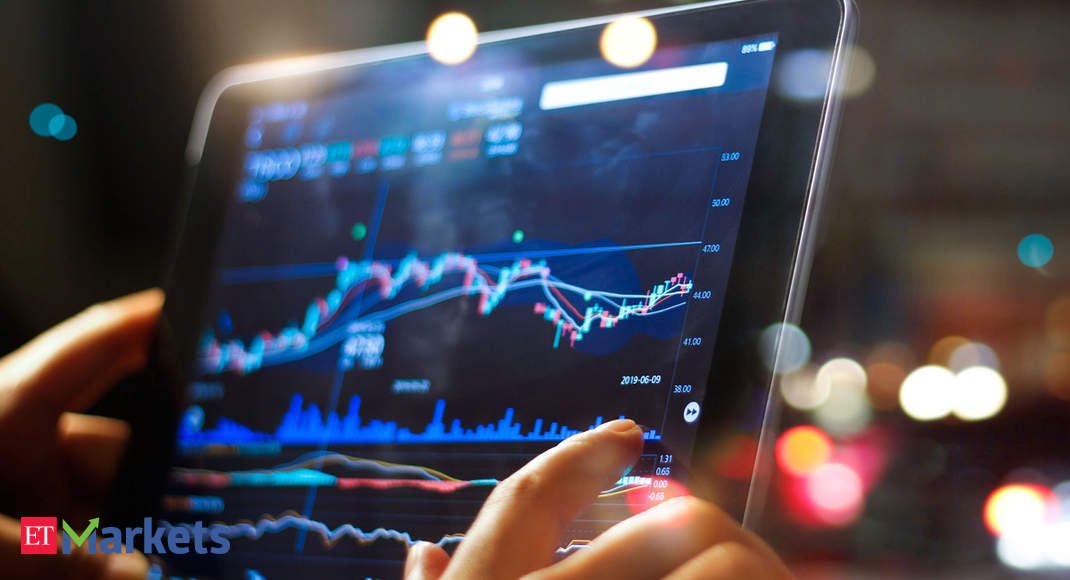 MSCI’s index of global stocks fell 0.4 per cent after a tumble late Thursday broke a six-day winning streak for the index.

London-listed stocks slipped as data showed the UK housing market was grinding to a halt. The FTSE 100 was down 2.1 per cent, wiping out gains postedd earlier in the week on hopes of global economies reopening from weeks of lockdowns.

Another report said British manufacturers suffered the biggest fall in output and orders for at least three decades in April.

British Airways operator IAG slumped 4.6 per cent as details of its plans to cut staffing, including a quarter of its pilots, to weather the collapse in air travel caused by the coronavirus.

Trading volumes were thin with many European markets closed for a public holiday.

In a sign of the challenge ahead facing global policymakers, the European Central Bank said on Friday the euro zone economy is likely to rebound in the second half of this year but may fail to return to last year’s level until as late as 2022 due to the pandemic.

In Asia, with many markets also closed, the benchmark Nikkei index fell 2.8 per cent, with declines led by chipmaking firms. Australian shares fell 5 per cent, their most in five weeks.

The negative sentiment was set by comments from Trump on Thursday that he was concerned about China’s role in the origin and spread of the novel coronavirus and that his trade deal with China was now of secondary importance to the pandemic. He threatened new tariffs on Beijing, as his administration crafted retaliatory measures over the outbreak.

Meanwhile, U.S. initial jobless claims totalled 3.84 million for the week ended April 25 and personal spending tumbled 7.5 per cent in March, the biggest decline on record. All that came a day after figures showed the biggest quarterly contraction for the U.S. economy since the Great Recession.

The euro stabilised against the U.S. dollar, while the dollar was down against the Japanese yen, trading at 106.88 yen . Another metric of distress in the markets – the Australian dollar – fell more than 1 per cent to 0.6438, its weakest since Tuesday.

Trump’s threat of new tariffs on Beijing sent the Chinese yuan sliding 0.7 per cent against the dollar in offshore trade, its biggest drop in a month.

Oil prices fell as weak demand due to the virus and excess supply outweighed a record output cut by OPEC and its allies.

Spot gold was down 0.5 per cent at $ 1,672.40 per ounce and has fallen more than 3 per cent so far this week, its biggest weekly loss since mid-March.