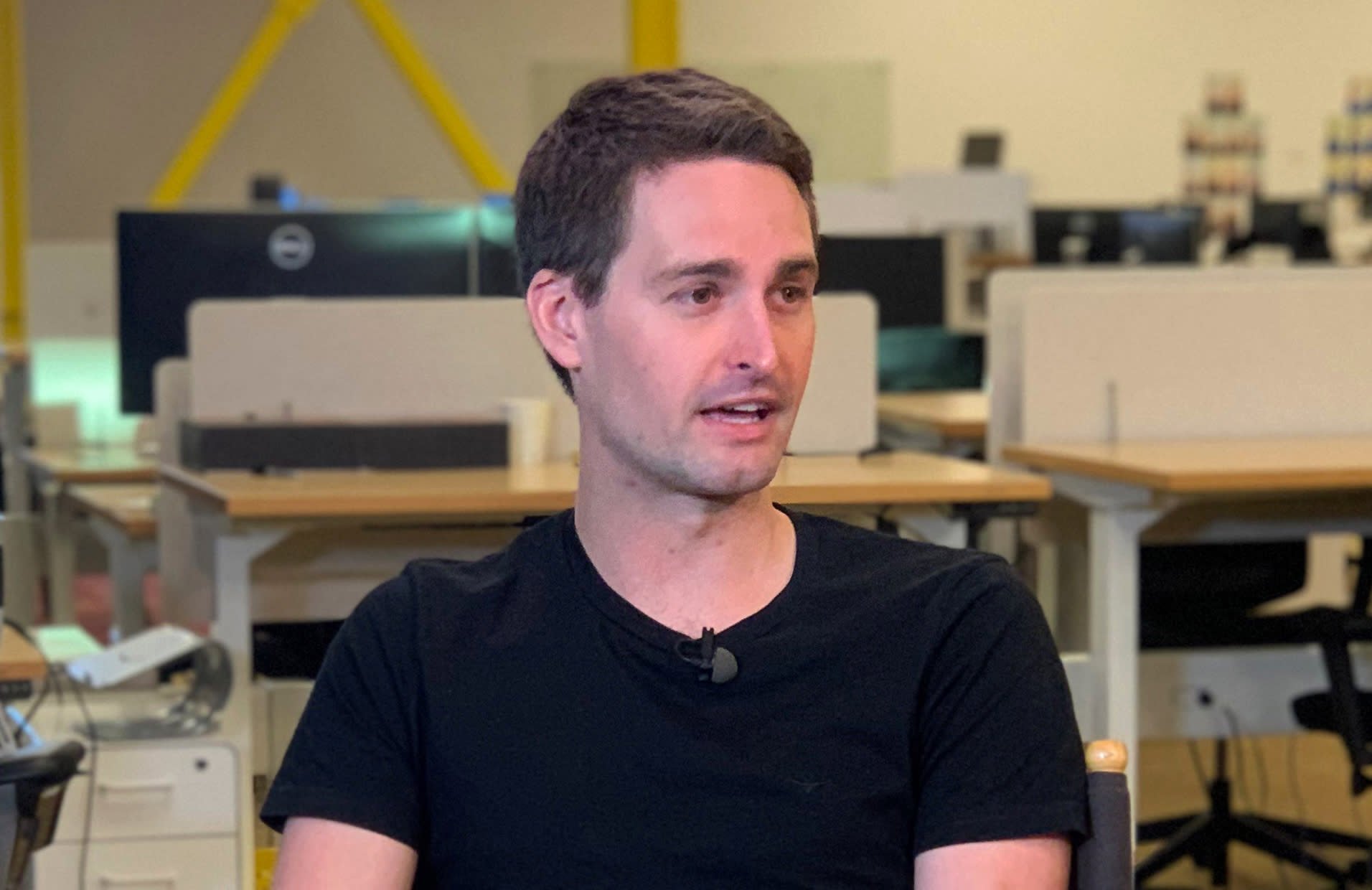 Snap CEO Evan Spiegel told CNBC on Thursday that it’s within the company’s rights to restrict the accounts it promotes on Snapchat.

“We’ve always said Discover is a closed platform, and we choose the types of content we want to promote on our platform. We’re well within our First Amendment rights to decide what shows up on there,” Spiegel told CNBC’s “Power Lunch.”

Snap announced last week it will no longer promote President Donald Trump’s content within Snapchat’s Discover feature. It took the step after Trump on social media addressed riots in the aftermath of the death of George Floyd, saying, “when the looting starts, the shooting starts.” Snap’s decision quickly drew backlash from the Trump campaign.

Trump’s account remains public, however, and users who want to follow him can still do so and will still see his posts. The decision to stop promoting the president was “relatively easy” and “straightforward,” Spiegel said.

“There seems to be some confusion about the First Amendment and who that applies to,” Spiegel said. “The First Amendment is very specific. It’s actually designed to protect individuals and private businesses from the government.”

Spiegel pointed to NASCAR as another example. It announced Wednesday that it would ban the display of the Confederate flag at all of its events and properties.

“I think Snap really, we embrace those rights, we’re grateful to have a First Amendment in our country, but we want to use our rights to stand up for the things we believe in,” he said.