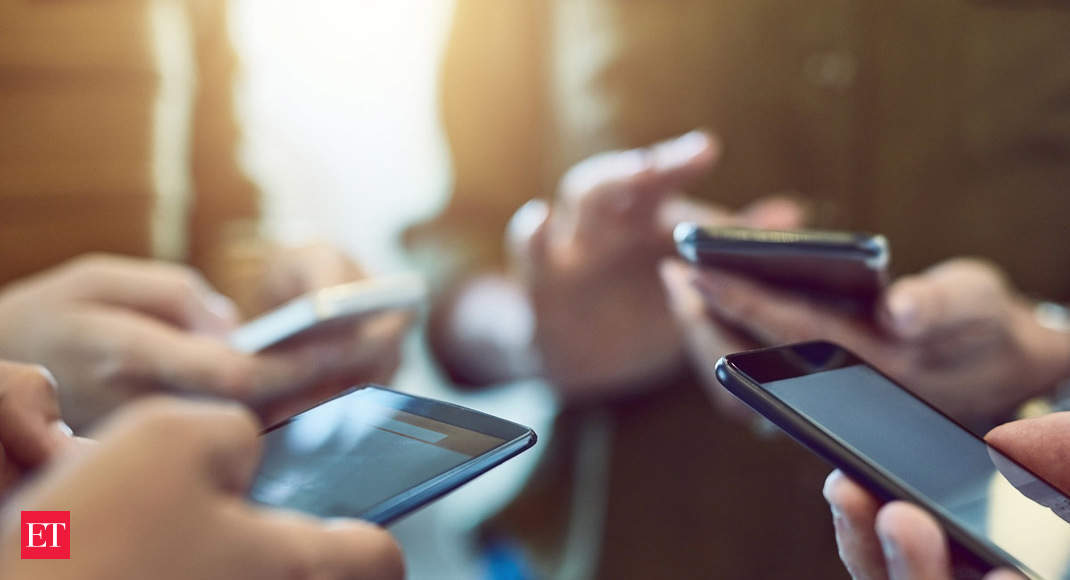 NEW DELHI: Shortage of new smartphones due to supply chain constraints has resulted in 30-40% fall week-on-week in sales in July despite robust demand as manufacturers tackle import impediments and production delays.

Smartphone market trackers Counterpoint Research and International Data Corporation (IDC) said both offline and online channels are short of stocks for almost all brands and that the rollover impact of custom clearance delays which started in June will continue to impact sales throughout July. A leading agency has revised its April-June shipment estimates downward from 16 million units predicted earlier.

“Crests and troughs in the demand-supply equation will be seen throughout July because, for parts to be shipped, assembled and distributed, it takes three-four weeks on average and above that we have regional lockdowns also,” said Neil Shah, research director at Counterpoint.

Amid India-China tensions, the government initiated 100% manual checking of Chinese cargo at ports and airports between June 22-30, which led to a 10-day backlog in supplies of phones and parts.

“Supply constraints continue to prevail with components stuck at the ports, especially for China-based vendors, and factories still running at less than half the capacity,” said Upasana Joshi, associate research manager at IDC, India. “The situation will take longer to improve than expected earlier, with supply bottlenecks clubbed with anti-Chinese sentiments.”

“Last two months the pent-up demand was high which is now tapering-off, and of course, supply has never been regular since Covid happened,” said Chandu Reddy, director, Sangeetha Mobiles. “We are told by most brands that fresh stocks will be provided in a week or so.”

Vibhooti Prasad, managing director of 75 O-line-O stores in Mumbai, Navi Mumbai and Thane, said the company was able to service only 50 orders per day this week, down from 300 per day in June. “We are facing acute shortages of new devices in Mumbai. One, because of logistics and supply chain breakdown that happened recently and, two, because many zones have again gone into containment where shops are shut,” said Prasad.

Nilesh Gupta, founder of electronics retail brand Vijay Sales, said availability of smartphones in northern India was still better as most of the smartphone factories were in that region, and transportation was easier. Overall, though, he said, “We are able to fulfil 70% of the demand wherever stores are open”.