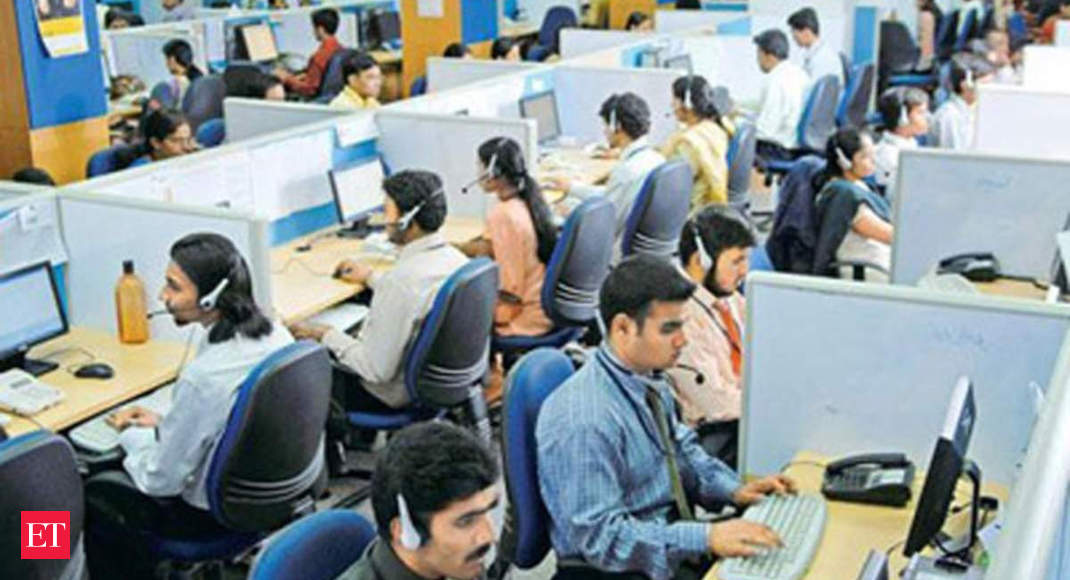 BENGALURU: IT services companies may see business from US retailers fall sharply, as some non-essential and luxury brands shut stores and furlough employees, analysts said.

Infosys, Cognizant, Tata Consultancy Services and Wipro service the retail sector in the US and analysts said their clients would eventually cut overall IT services budgets.

Neiman Marcus, a luxury fashion retailer based in the United States, has reportedly shut more than 40 stores and furloughed thousands of employees as it declared bankruptcy last week in the wake of the Covid-19 pandemic. Before Neiman Marcus, specialty apparel retailer J Crew also filed for bankruptcy. And, it has been reported that JC Penney, one of the biggest retailers in the country, has shut many stores and is contemplating filing for bankruptcy.

The retailersâ€™ offline business has been hit, as consumers avoided making non-essential purchases due to restrictions imposed several US states to contain the pandemic.

The core store support areas at these retailers â€“ such as support for software used in stores for billing, data management, application testing and management — could drop 50-75% over the next three to four months, said Phil Fersht, chief executive officer of HfS Research.

â€œThe core retailers are all looking to expand reliance on their online retail channels and have all been eagerly engaging with service providers to scope out scaling and expanding capabilities. However, traditional support areas supporting their store operations are going to suffer quite substantially,â€ said Fersht.

Overall IT budgets of some retailers could be down by as much as 50% this year, he added.

Neiman Marcus and JC Penney did not respond to detailed queries by ET. Infosys declined to comment.

â€œAny IT services company with higher exposure to luxury retailers is bound to take a hit. The non-essential retailers are not going to come back strong soon,â€ said Sanchit Vir Gogia, chief executive officer of Greyhound Research.

Peter Bendor-Samuel, chief executive of Everest Group, said the slowdown at retailers would have â€œthe effect of initially postponing large projects, then it will likely give way to aggressive cost take out programmesâ€.

Such cost reduction, however, may create an opportunity for some Indian technology services providers, he added.

â€œThey will likely look to cut 20% or more from existing service contracts. However, within a year there are likely to be new areas,â€ said Bendor-Samuel.

Technology services for online shopping is expected to increase by 10-20% increase and see the deployment of more IT professionals in areas such as e-commerce support, logistics and supply chain support and analytics, according to HfS Research.