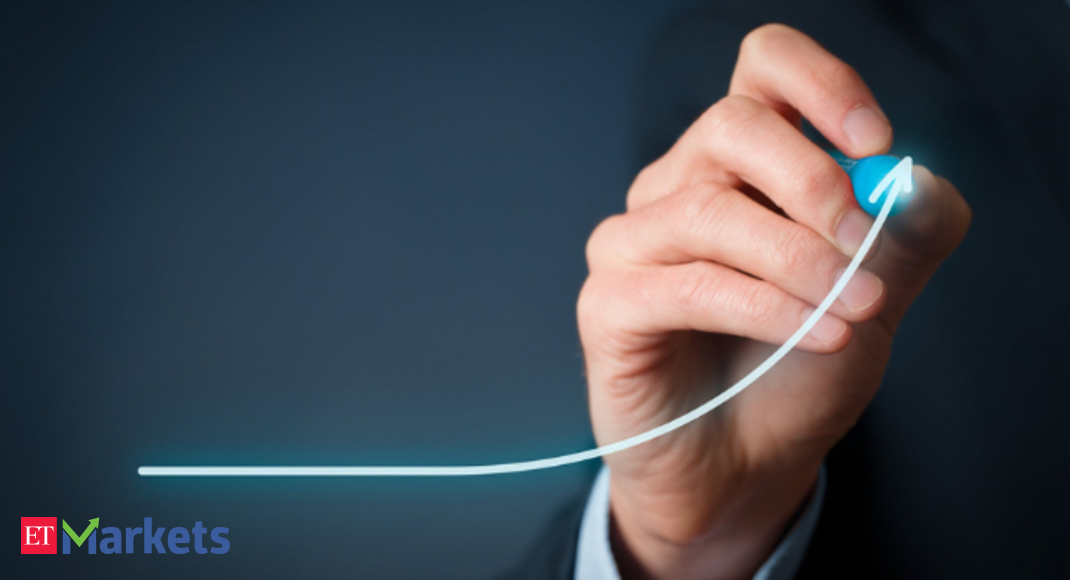 NEW DELHI: Shipping Corporation of India (SCI) on Saturday reported 83 per cent jump in its consolidated profit to Rs 111 crore for the fourth quarter ended March 31.

The state-owned company had clocked a consolidated profit of Rs 60.68 crore for the corresponding quarter in 2018-19, it said in a regulatory filing.

Its total consolidated income surged to Rs 1,391.85 crore during the quarter under review as against Rs 1,068.62 crore in the year-ago period.

For the full fiscal, the company reported a consolidated profit to the tune of Rs 336.48 crore.

The group has assessed the overall impact of the situation in March 2020 itself and had taken effective measures to minimise disruption to operations and ensure that the business remains viable during the virus outbreak and thereafter, it said.

“It is also further assessed that COVID-19 does not have any significant impact on Group Operations going forward.

“The Management based on its assessment has estimated its future cash flows for the Group which indicates no major change in the financial performance as estimated prior to COVID-19 and hence, the Group believes that there is no impact on its ability to continue as a going concern and meeting its liabilities as and when they fall due,” it said.

SCI said the company has opted for lower tax rates as per amended Act and has accordingly recognised Provision for Income Tax for the year ended March 31, 2020, reversed the accumulated MAT credit and re-measured the opening balance of Deferred Tax Liability.

This change has reduced provision for taxation by Rs 1,883 lakhs and deferred tax liability by Rs 137 lakhs for the year ended March 31,2020.

“In view of the worldwide pandemic due to spread of COVID-19, Sri Lanka had imposed nationwide lockdown and curfew, during which signing off and landing of our crew in Sri Lankan territory was totally banned by the local authorities. Thereafter, the physical delivery of the vessel to buyer finally took place on April 27 at Gable anchorage (Sri Lanka),” it said.

As the country’s premier shipping line, SCI owns and operates around one-third of the Indian tonnage, and has operating interests in practically all areas of the shipping business, servicing both national and international trades.