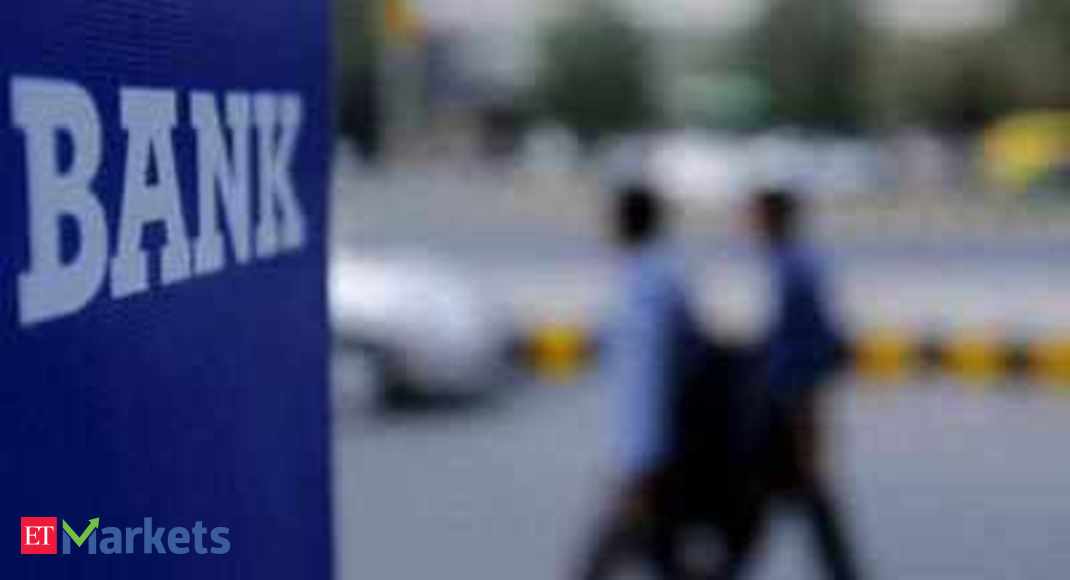 NEW DELHI: Shares of PSU banks were trading with losses in Monday’s session.

Among the 50 stocks in the Nifty index, 31 were trading in the green, while 19 were in the red.