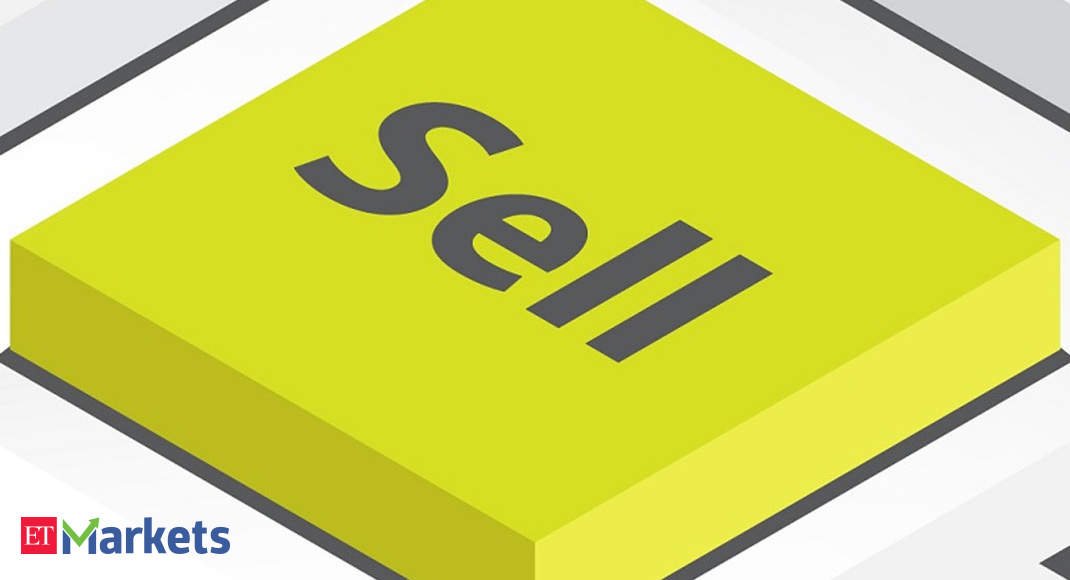 JM Financial has given a sell rating to Interglobe Aviation (IndiGo) with a 12-month target price of Rs 700.

The suspension of air travel by the Government of India (GoI) following the outbreak of Covid-19 pandemic has induced a high degree of uncertainty in the airline business. The timelines of resumption for passenger operations are still uncertain; even post resumption, we expect the operations could remain sparse and under crippling restrictions due to social distance norms. Airlines and airports are re-thinking health and safety regulations to get travellers flying again. Suggested measures such as seating re-design, social-distance-friendly class, full body disinfection and time consuming check-ins at airports may stifle operations significantly. The various initiatives by airline companies â€“ reduction in staff cost, renegotiation of lease rentals seeking deferment and the government reforms announced so far â€“ have yielded little in the face of complete freeze in revenues. The brokerage estimates a monthly cash burn rate of Rs 2-11 billion across airline names, adding considerable stress to balance sheets.
The share price moved down by -1.12 per cent from its previous close of Rs 919.95. The last traded stock price is Rs 909.65. Incorporated in 2004, InterGlobe Aviation has a market cap of Rs 34937.58 crore.

Factoring in the Covid-19 impact, the brokerage has built in a degrowth of 16 per cent in capacity for Indigo in FY21 and a capacity utilization of 48 per cent vs FY16-20E average of 86 per cent. The estimates are based on a negligible revenue stream in the first half of FY21 and a fragile recovery in top-line post first half. It has built in a Revenue per Available Seat-Kilometer (RASK) of Rs 1.9 for FY21 driven by lower utilisation levels. It has also factored in pay cuts and declining fuel costs.

The brokerageâ€™s EBITDAR/ASK of Rs (0.4) in FY21 is significantly lower than the FY16-20E average of Rs 0.9. It factored in an EBITDAR/ASK of c. Re 0.6 in FY22 driven by better utilisation and decline in fuel costs. Prolonged Covid-19 impact is a key risk to our estimates.

The ascribed FY22E EV/EBITDAR multiple has been lowered to 7 times (vs 7.5 tmes earlier), given the increased risk to earnings if the demand contraction for travel were to be structural in nature â€“ spanning over multiple years.