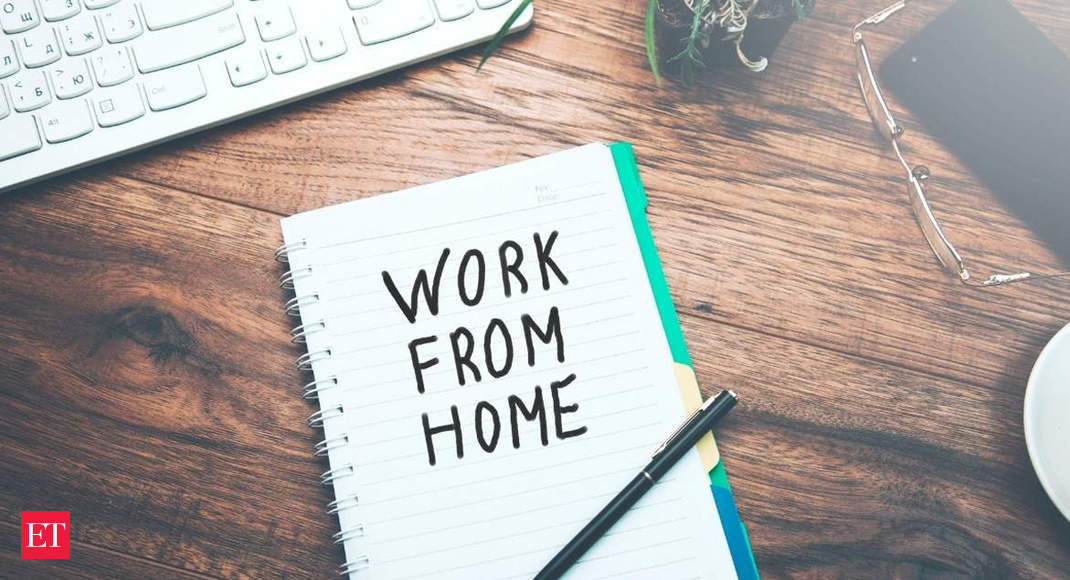 Chennai: With no flattening of the curve in sight, companies that offer software as a service (SaaS) â€” including Freshworks and Chargebee â€” are asking employees to work from home (WFH) till December.

Zoho has also asked its employees to be in WFH mode till the pandemic subsides, without fixing a date of return to office. Consequently, some of the office leases have been cancelled.

Nasscom estimates show that the Indian IT/BPM industry has a total workforce of 4.36 million, and nearly 95% of them moved to WFH mode as soon as the government announced a lockdown during the last week of March. Jack Dorseyâ€™s Twitter and Square have both said employees can work from home forever, Google and Facebook have told employees they can be in WFH mode until the end of 2020.

Armed with performance-monitoring tools and having established data security drills, tech companies appear to have hit the WFH ground running, effectively too. While they admit their employees log in more hours, the deliverables have not been impacted, enabling the companies to extend the WFH option.

Freshworks CHRO Suman Gopalan said that they have announced the option of working from anywhere until the end of 2020. â€œOur business continuity planning (BCP) protocols have helped the workforce â€˜work from anywhereâ€™ and the effectiveness of the model has led us to believe that we can continue and ride this out. Even the return to normalcy will not be abrupt, but rather in phases,â€ he said.

Chargebee has said that there was no compulsion for employees to come to office till December. CEO and co-founder Krish Subramanian said that the employees are not in any compulsion to come into work until the end of the year. â€œThe productivity is good and there have been no complaints from team leaders. We have also suspended the lease for our office in Chennai and are evaluating options for smaller offices in other locations,â€ he added.

Zoho, whose founder Sridhar Vembu works out of a remote village in Tenkasi, in southern Tamil Nadu, does not have a defined date of resuming working from office. â€œEven after the pandemic subsides, we will give an option for the employees to continue working from home. For those who have gone back home, we are considering opening small remote offices based on the situation in those areas. This is a long-term plan for setting up remote offices in a hub-and-spoke model. Weâ€™ll create opportunities and encourage people to move to rural areas and be able to work from there,â€ said Zoho VP Praval Singh.

Another SaaS company Kissflow has set up Remote plus, a hybrid remote working model where the employees are required to work from an office only for one week a month. While the company is mandating WFH until the lockdown lifts, a hybrid remote working model is a permanent move. â€œThis may become a permanent move depending on a productivity assessment in 6 months. We will make a conscious effort to hire employees who will thrive in a remote work environment,â€ said CEO Suresh Sambandam.

Even as remote working is seamless with no impact on productivity, the companies are having informal virtual meetings, sessions to strike the balance between work and family and make up for the water cooler conversations that happen in the offices. Chargebee has weekly activities to keep the team bonding going, adds Subramanian.