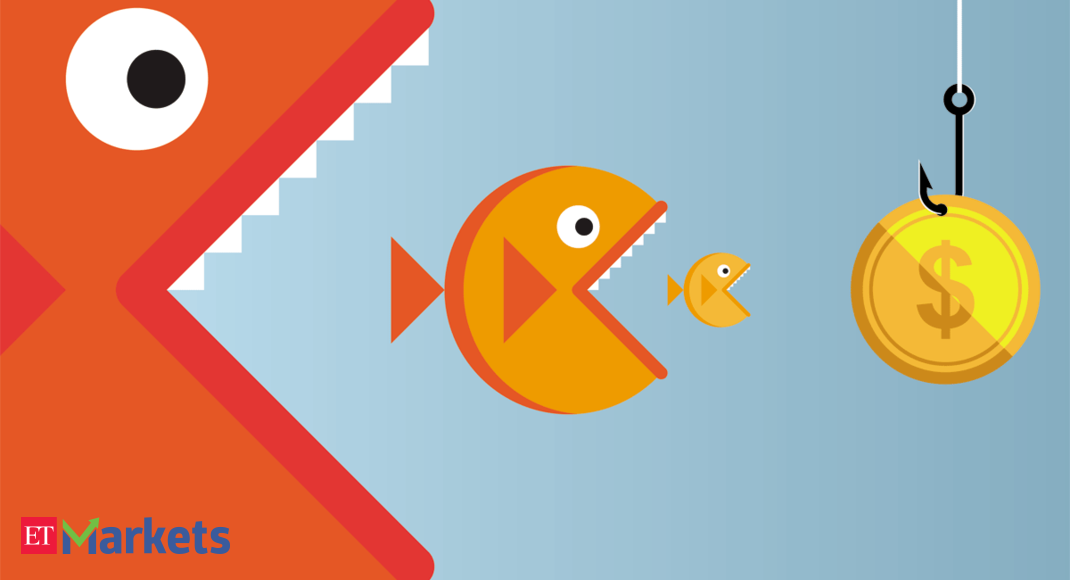 New Delhi: Energy-to-telecom Reliance Industries (RIL) impressed Dalal Street all through June quarter with a series of stake sales in Jio Platforms and Indiaâ€™s biggest ever rights issues. Investors rewarded the company by doubling the stock price from its March low point.

But an unlisted arm of the company has done even better. Shares of Reliance Retail (RRL), which trade in the unlisted market, have delivered about 150 per cent return on a year-to-date basis (YTD).

Dealers in the market for unlisted shares say the scrip hovered at Rs 1,100 on June 30, the highest price in the unlisted market, after having risen steadily from around Rs 425-450 at the end of January 2020.

The stock price almost doubled during the lockdown period, rising from Rs 575-600, even as much of unlisted market turned lacklustre.

â€œThe stock is gaining traction in the unlisted space as RIL has declared itself debt-free after a series of deals in Jio Platforms and the mega rights issue,â€ť said Sunil Chandak of Mumbai-based Gennext Investrade, which deals in unlisted shares.

â€œThe recent bull run in RIL shares also supported RRLâ€™s valuation in the unlisted space. The company is planning to unlock value in retail. Investors expect that RIL to unleash the cat for RRL too,â€ť he said.

The conglomerate, led by billionaire Mukesh Ambani, is now closing in on a deal to acquire the retail business of Kishore Biyaniâ€™s Future group. The deal will involve at least three companies – Future Retail, Future Lifestyle Fashions and Future Supply Chain Solutions.

The companyâ€™s Ebitda expanded 32.9 per cent on a year-on-year basis to Rs. 2,556 crore during the quarter ended on March 31. The figure stood at Rs 1,923 crore in the same quarter of previous year and Rs 2,727 crore in the previous quarter.

But a few analysts termed the surge in Reliance Retail shares as a dead-cat bounce.

â€œRetail is a good theme in the Indian economy. After the recent spurt on speculation of possible deals, not much is left on the table for investors,â€ť said Sandip Ginodia of Kolkata based Abhishek Securities.

Ginodia finds RRL very highly priced. â€œAt its current price, the entity would valued at Rs 6 lakh crore, which is more than half of RILâ€™s market-cap. This is unjustified,â€ť he said.

At that value, Reliance Retail has surpassed the listed blue chips like HDFC Bank and Hindustan Unilever (HUL) in terms of market-cap. Its closest listed peer Avenue Supermarts, the operator of DMart, has a market-cap just shy off Rs 1.5 lakh crore.

RIL holds 99.95 per cent stake in Reliance Retail and only about 35 lakh equity shares are available in the unofficial market for unlisted stocks.

Chandak called this scarcity premium play. â€œAs only a limited numbers of shares are available in the market, investors are willing to pay a higher price for the stock,â€ť he said.