Latest News
Home /Saudis set to sell 600,000 barrels a day of oil to US in April 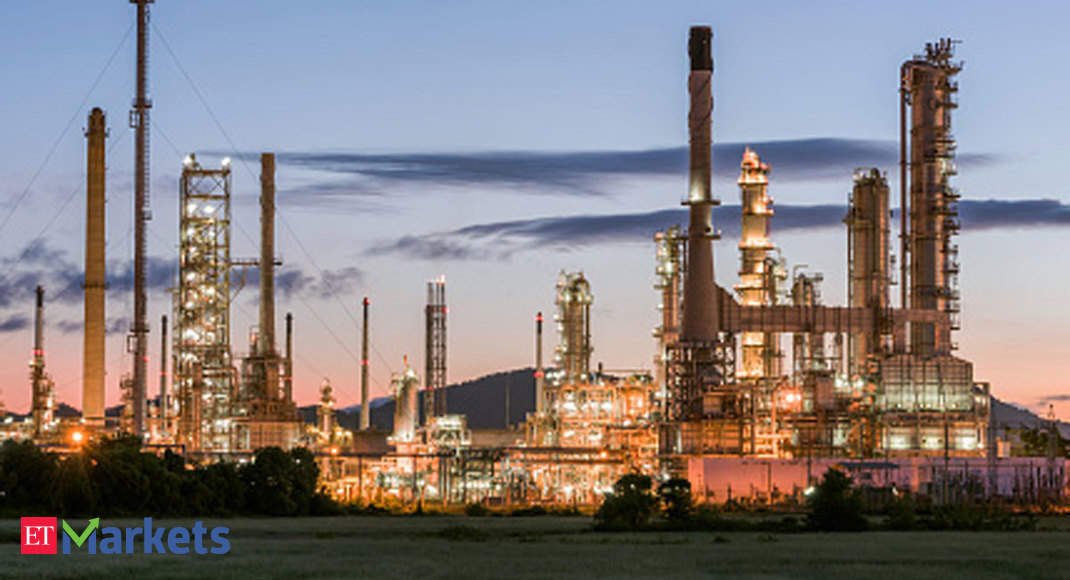 Saudi Arabia is set to sell about 600,000 barrels a day of crude to the US in April, the highest volume in a year, according to a Saudi industry official familiar with allocations to American refiners.

The shipments, agreed with refiners as Saudi Arabia ramped up production to a record 12.3 million barrels a day this month, come at a moment when US demand is sharply down due to lockdowns to slow the Covid-19 pandemic.

For May, state-run Saudi Arabian Oil Co. has said it will cut output to 8.5 million barrels a day as part of the OPEC+ agreement with Russia and other major producers. Its May allocations for US refiners havenâ€™t yet been completed, but it has already reduced the size of the the discounts itâ€™s offering, which is likely to trigger some refiners to reduce their orders, the same official said.

Arab Light crude for May deliveries to the US was priced at a discount of 75 cents per barrel to the Argus Sour Crude Index, compared with $ 3.75 in April.

The allocations usually track actual monthly shipments closely, although occasionally some tankers are loaded in a different month as operations may slip a few days.

Aramco appears to have front-loaded some of its shipments to the US during the first days of April, according to tanker tracking data compiled by Bloomberg. In the first seven days of the month, Aramco loaded 7 very large crude-carriers that are capable of carrying two million barrels each and are signaling the US as a final destination. Since then, however, Aramco has loaded only two more tankers.

The US imported 401,000 barrels a day of crude from Saudi Arabia in January, according to the latest monthly data available from the US Energy Information Administration.