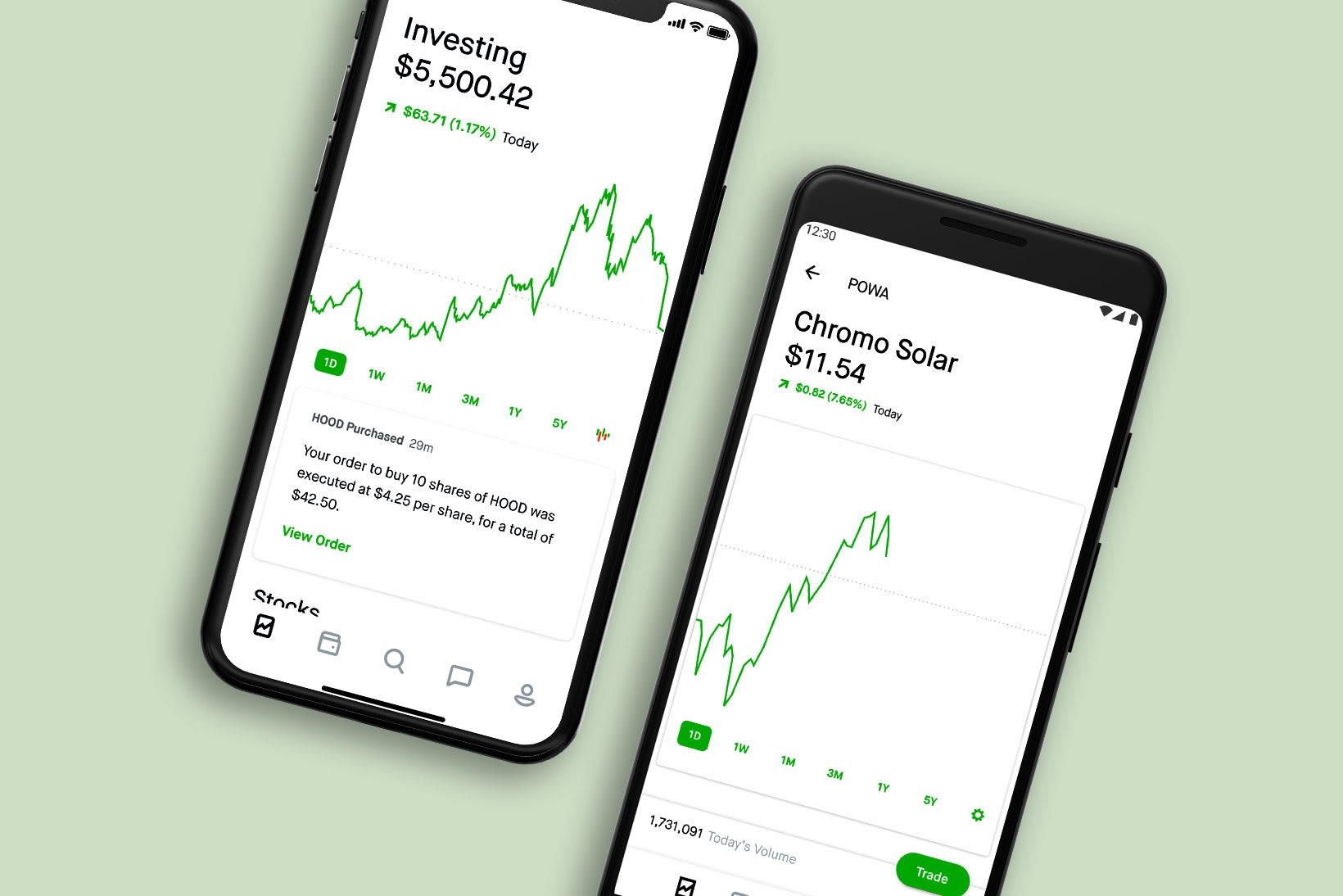 Robinhood is making it more difficult to get access to its options offering in the wake of a customer’s suicide last week.

The company will also change its user interface. Robinhood said it would roll out improvements to in-app messages and emails associated with options spreads, and add more educational content related to that type of trading.

“Over the past week, our team at Robinhood has been focused on identifying how we can improve Robinhood’s customer experience, specifically around our option flows involving multi-leg exercise and assignment,” Robinhood’s co-CEOs Vlad Tenev and Baiju Bhatt said in a blog post. “We are personally devastated by this tragedy.”

Last Friday, 20-year old Alex Kearns, a Robinhood customer, died by suicide and in a note to his family, cited $ 730,000 losses on the trading platform. Alex, a sophomore at University of Nebraska at Lincoln, was studying management and had a growing interest in financial markets, according to his family.

In the note to his family seen by CNBC, Alex accused Robinhood of allowing him to pile on too much risk. He claimed the puts he bought, and the shares sold “should have cancelled out” but in hindsight, he said he had “no clue” what he was doing. But Alex may have misunderstood the Robinhood financial statement, according to a relative. The $ 730,000 amount could have been reflecting the other side of an options trade not settled yet and the value of stocks tied to those options.

The free-trading app he was using has become a popular entry point to the stock market for first-time investors. Robinhood has grown from 1 million users in 2016, to 10 million at the start of this year, with a loyal following on social media.

“It is not lost upon us that our company and our service have become synonymous with retail investing in America, and that this has led to millions of new investors making their first investments through Robinhood,” the CEOs said. “We recognize this profound responsibility, and we don’t take it lightly. Our aspiration is to innovate, lead, and go beyond the status quo.”

The company is also making a $ 250,000 donation to the American Foundation for Suicide Prevention.