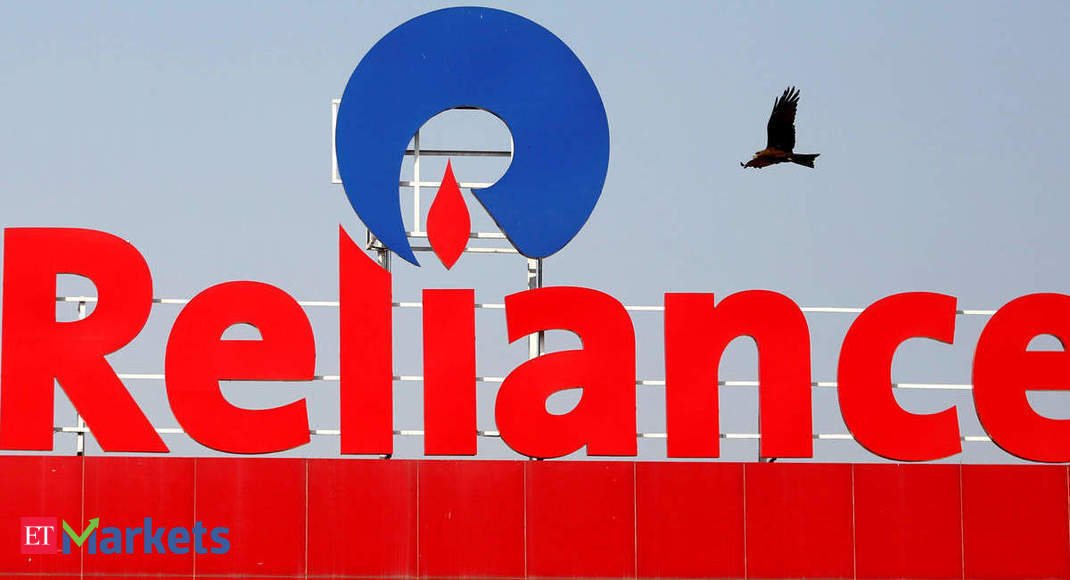 The allotment of equity shares will happen on June 10. The rights shares are expected to be listed on the exchanges on June 12 under separate ISIN. The public portion of the rights got subscribed 1.22 times.

Commenting on the success of the rights issue, Mukesh Ambani, Chairman and Managing Director, Reliance Industries, said, â€œThe success of RILâ€™s rights Issue, seen in the context of the prolonged nationwide lockdown necessitated by the Covid-19 pandemic, is also a vote of confidence, by both domestic investors, foreign investors and small retail shareholders, in the intrinsic strength of the Indian economy.â€

â€œI have no doubt that the Indian economy will bounce back to follow a high-growth trajectory in the time to come, and make India a leading digital nation in the world,â€ he added.

The issue, which opened for subscription on May 20, is the biggest in the world by a non-financial issuer in the last 10 years, according to Dealogic.

Billionaire Mukesh Ambani’s firm had on April 30 announced fundraising of Rs 53,125 crore by way of a 1:15 rights issue — India’s biggest and the first such issue by the firm in nearly three decades.